Manchester City returned to their winning ways in the Champions League after flogging Club Brugge with a 5:1 Scoreline. Club Brugge hosted Pep Guardiola's City at the Breydel Stadium today. Manchester City entered into the match with high momentum as Pep Guardiola started the game with his strong squad to thrash his opponent. Club Brugge made some attempts but wasn't clinical enough to score more goals as they only got a consolation goal in the 81st minute of the match. 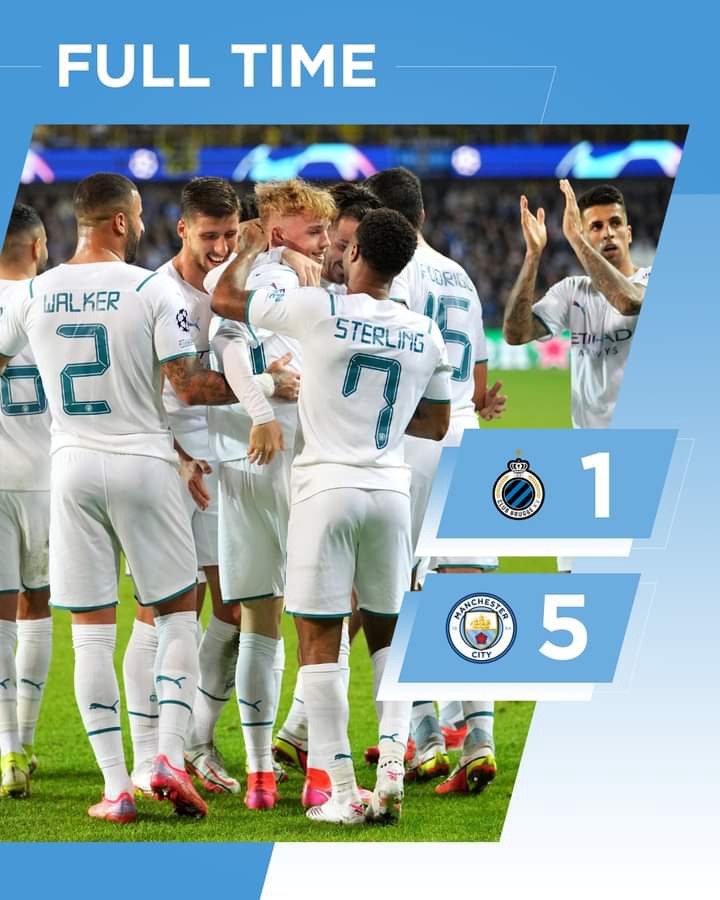 It was an entertaining game as Manchester City dominated the game with greater ball possession with players like Joao Cancelo, Kyle Walker, Riyad Mahrez, and Cole Palmer on the scoresheet. City's Rodri score the first goal of the match in the 13th minute of the match but was ruled out as an offside after a successful VAR check. 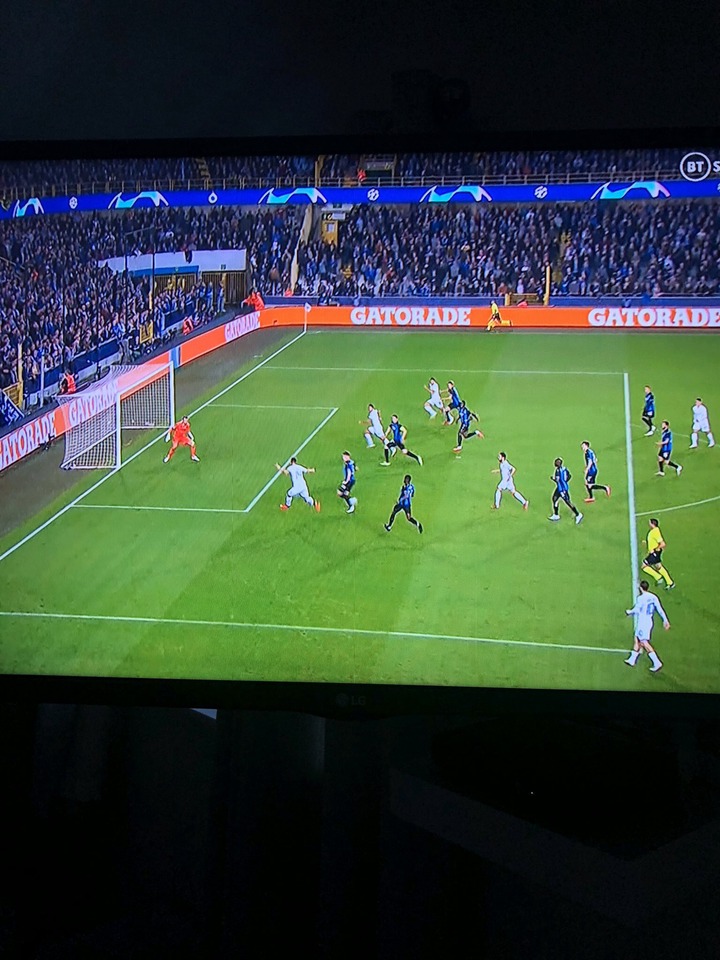 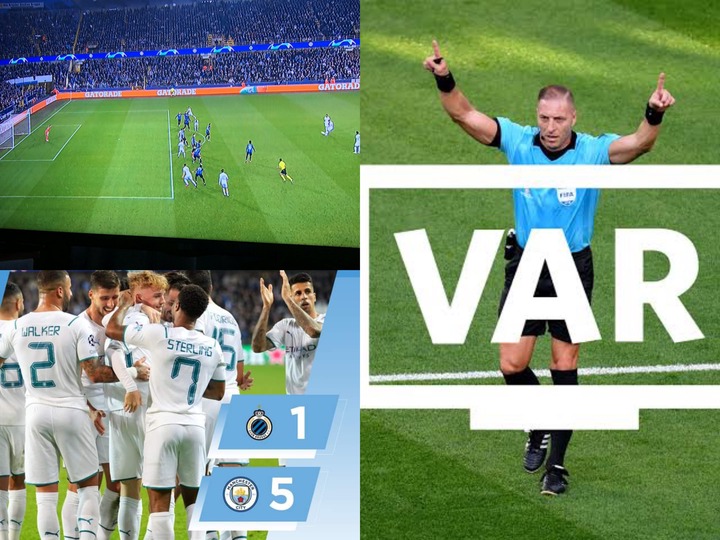 According to the FIFA rule relating to offside, I think a player is considered to be in an offside position if any part of his body is sighted after their opponent's defensive line. 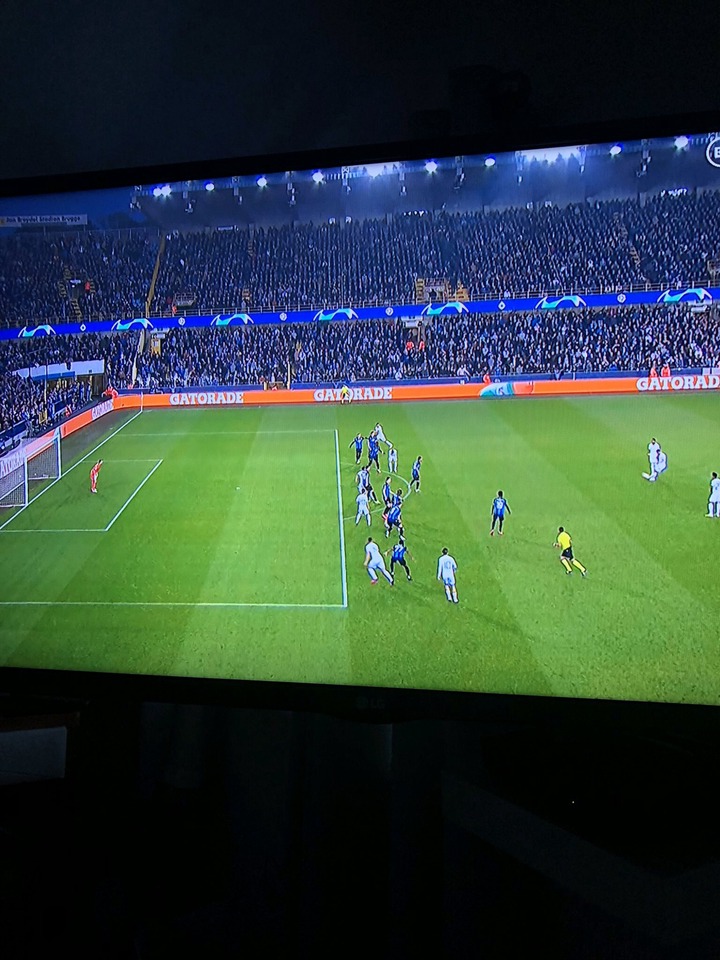 Also analyzing the photo, two of Manchester city's players were already in the offside position before the ball was played, which means that the video assistant referee was right with his offside decision. VAR has helped maintain a healthy and non-partial football and should be commended.