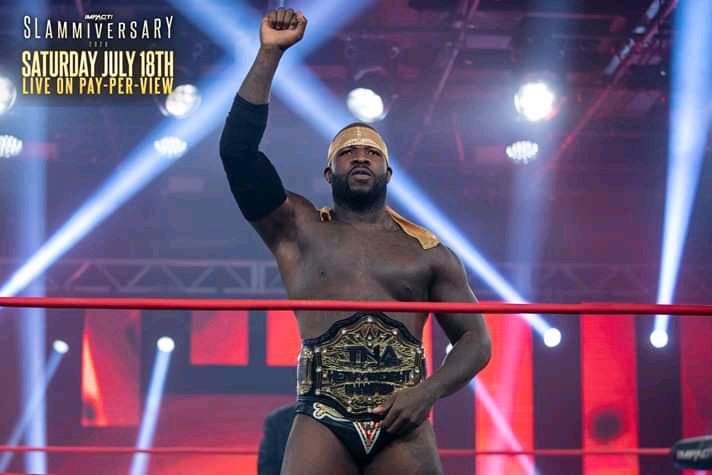 There will be no crowd, no drum and there will be little motivation from empty environments but two Nigerians will put their belts on the line in professional wrestling. 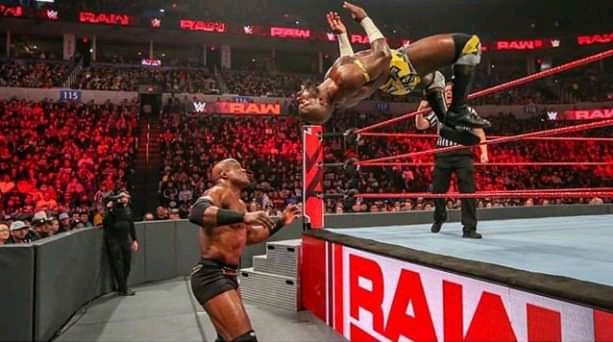 Best of friends Quinn Ojinnaka and Sesugh Uhaa will be in the spotlights on Saturday and Sunday to defend their accolades with IMPACT Wrestling and World Wrestling Entertainment respectively. 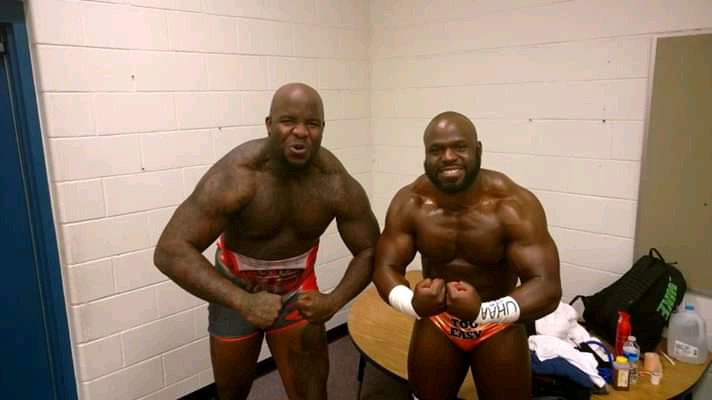 In what seems coincidental, both that goes by stage names Apollo Crews and Moose are in a tight corners for the first since they turned champions as their challengers have had the upper hands in the last few weeks. 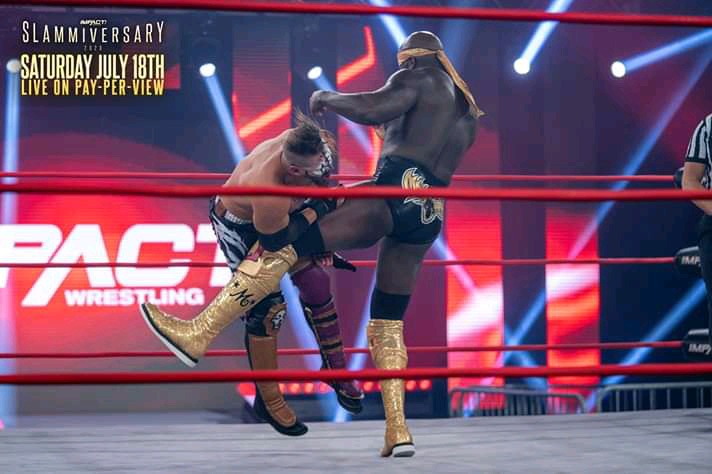 Moose who is one the Impact Wrestling brand is the current TNA World Heavyweight Champion and has dominated all oppositions but things has been different since he ambushed Crazzy Steve. 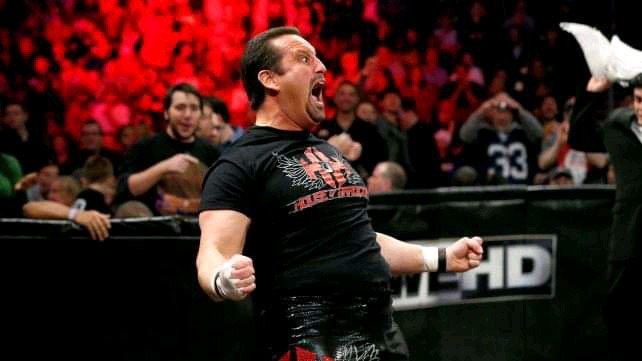 Tommy Dreamer who is an old school WWE icon came out from the backstage to rescue from more torture from the Nigerian but was also given some dosage of brutality. 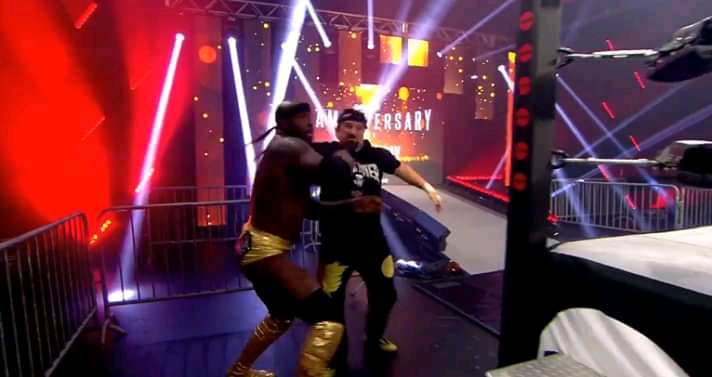 The last episode of Impact Wrestling saw Moose featured at the losing side of a tag team matchup between Tommy Dreamer and Crazzy Steve versus Rohit Raju giving the advantage and momentum to Tommy Dreamer ahead of Slammiversary. 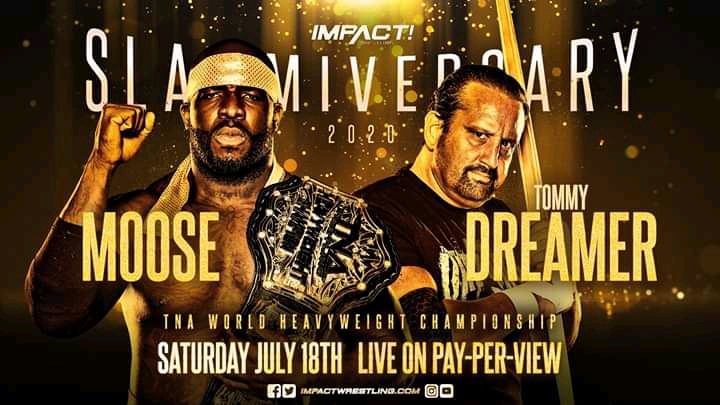 Meanwhile, Apollo Crews who is the current WWE United State Champion will battle against experience and number as the belt will be on the line at the Extreme Rules Pay Per View. 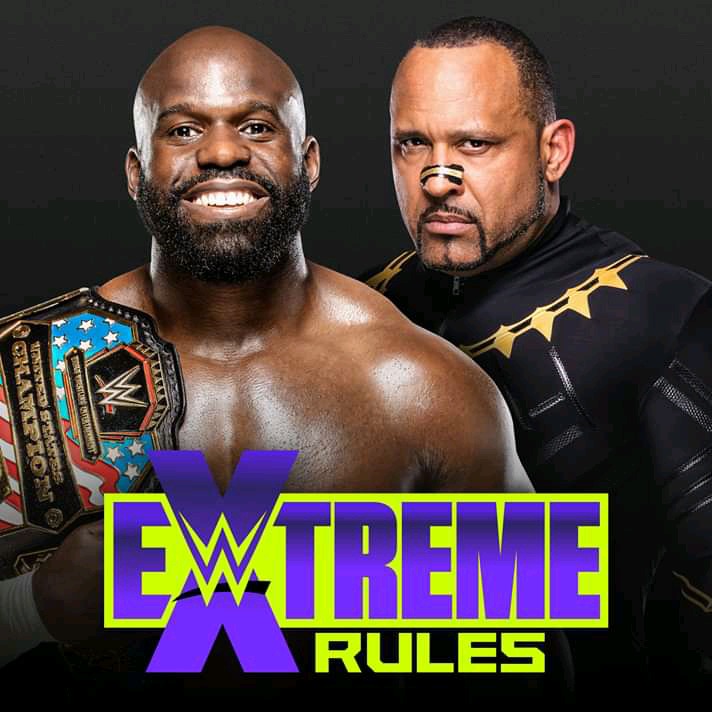 MVP who is the longest reigning United State Champion in the history of the WWE will try and show Apollo Crews how to protect a belt for longer spell with the able protection of a muscular Bobby Lashley and his Full Nelson submission. 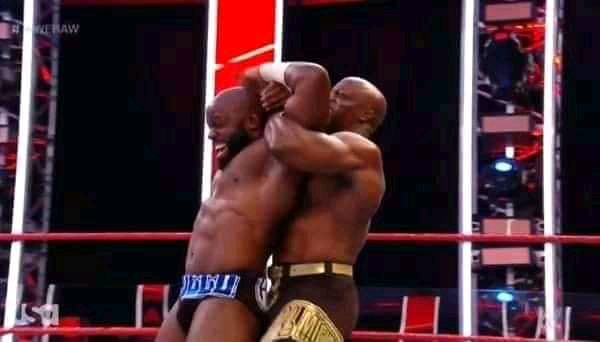 Apollo Crews disappeared from the screen after series of attacks from Bobby Lashley and MVP while the United State title was even rebranded without his presence. 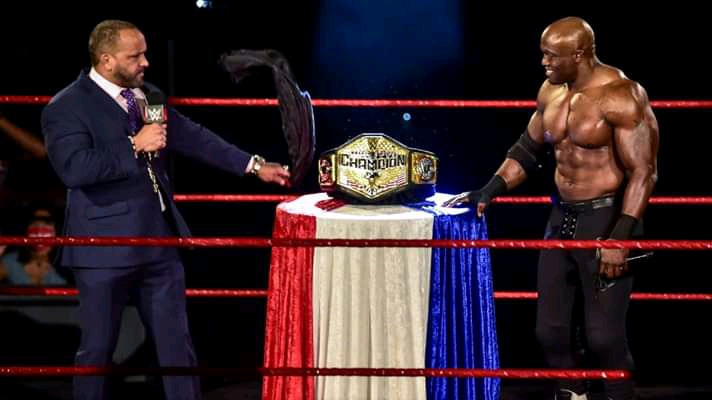 The 32-year-old will be counting on Ricochet and Cedric Alexander to neutralize Lashley from distracting the fight from the ring side. 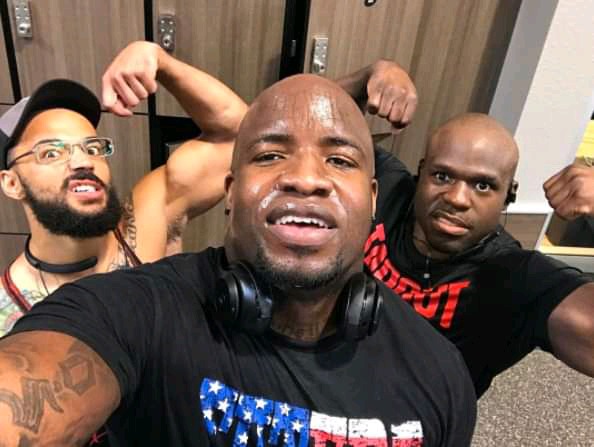 It must be recalled that Moose and Apollo Crews both had professional wrestling training under Mr. Hughes at WWA4 and also competed together on the Dragon Gate and affiliates brand in 2012. 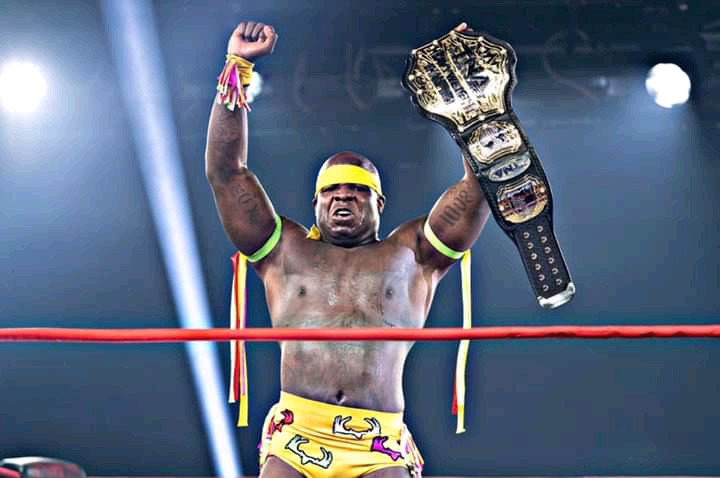 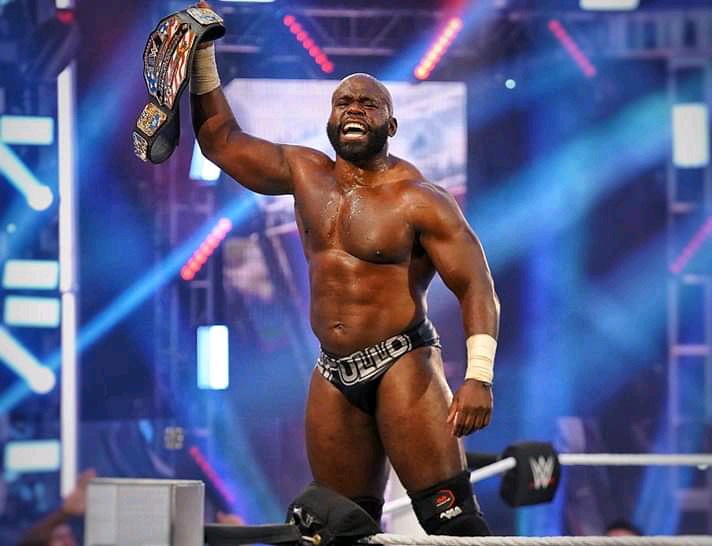