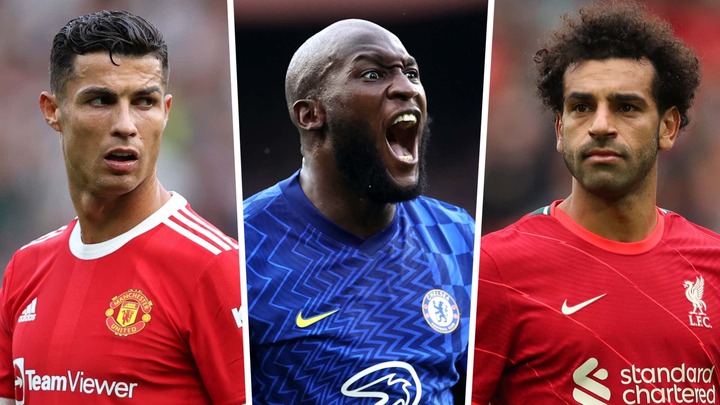 Cristiano Ronaldo made a sensational return to Manchester United for the 2021-22 Premier League season. After a summer of constant speculation over a possible transfer move, Ronaldo ultimately left Juventus to return to Old Trafford 12 years after his initial departure in 2009. The 36-year-old remains one of the most prolific players in world football, with his return to England causing United fans to dream of their returning hero leading them back to silverware. 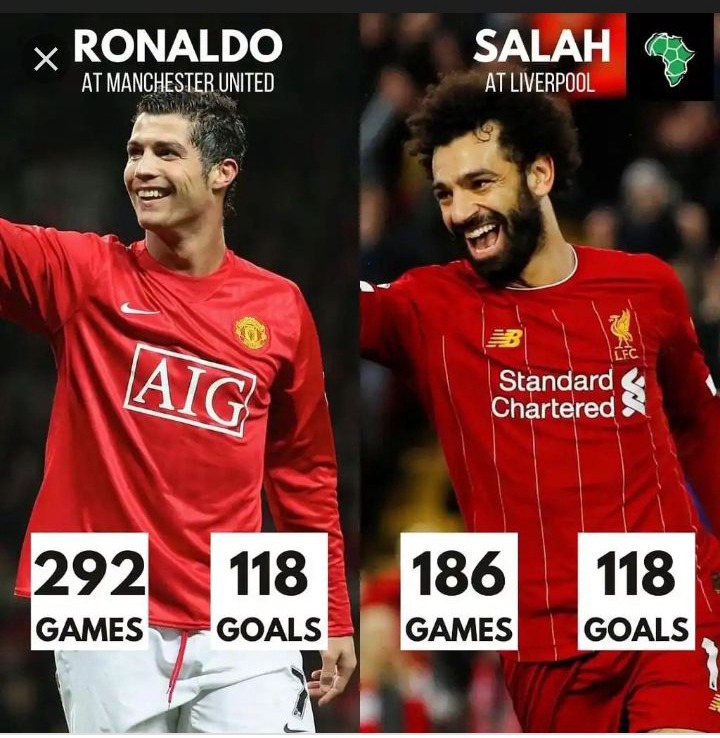 But To date, Ronaldo has just 87 English Premier League goals to his name, which is a spectacular achievement. That being said, he has some amazing goal-scorers ahead of him, who are very much active and efficient in front of goal.With his return, Cristiano Ronaldo will want to narrow the distance and hopefully even surpass some of them. But for now, he remains behind them. Let's take a look at 5 current English Premier League stars with more goals than Cristiano Ronaldo:

A former Premier League golden boot winner, sharing the 2018-19 award with teammate Salah and Arsenal's Pierre-Emerick Aubameyang, Mane goal in Liverpool's 2-2 draw against man city leaves him just one goal shy of his Premier League century. The Senegal international is also level with Emmanuel Adebayor as the third-highest scoring African player in Premier League history, behind Drogba (104) and Salah (100).

The Egypt international has now scored 103 Premier League goals and he is a goal away from equalling Didier Drogba's record as the highest-scoring African player in Premier League history. “He came up with a world-class moment in a magnificent match, scoring one of the best goals of the Premier League era.

More impressively however, is the fact that Vardy, who only made his first Premier League appearance at the age of 27, has done so in fewer games than the five times Ballon d'Or winner.While it has taken the English hitman just 183 games to hit that lofty total, it took Ronaldo 196 games to get one less with Manchester United between 2003-2009.

Vardy's 85 goals also means he has now managed as many as former Chelsea duo Eden Hazard and Fernando Torres, and also one more than ex-Manchester United and Manchester City striker Carlos Tevez.

The Tottenham star is a notoriously slow starter, but on the heels of a failed attempt to secure a summer transfer and with his supporting cast dealing with issues as well, there appears to be more to it this time around. Perhaps there is nothing to worry about. Harry Kane has looked sluggish and uninspired so far this season, but then again he often does when coming back from a long break. This is a player who has scored 166 league goals, but only five of them have come in the first month of a season.