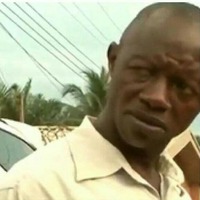 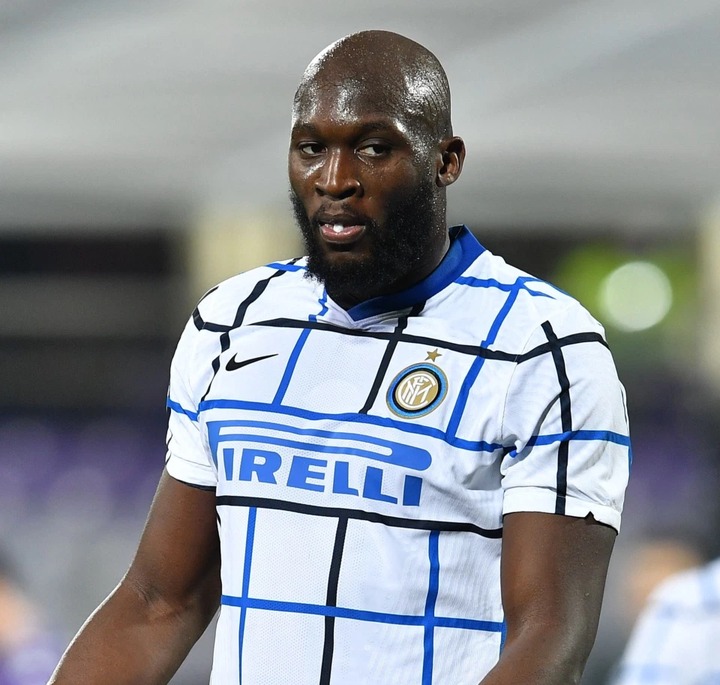 Lukaku joined the Serie A giants after his £74million flop at Manchester United, and he's scored 54 times in 78 games for them.

Not only that PSG are in the race to sign him but Manchester City are also in the race as they look for Sergio Aguero’s replacement. 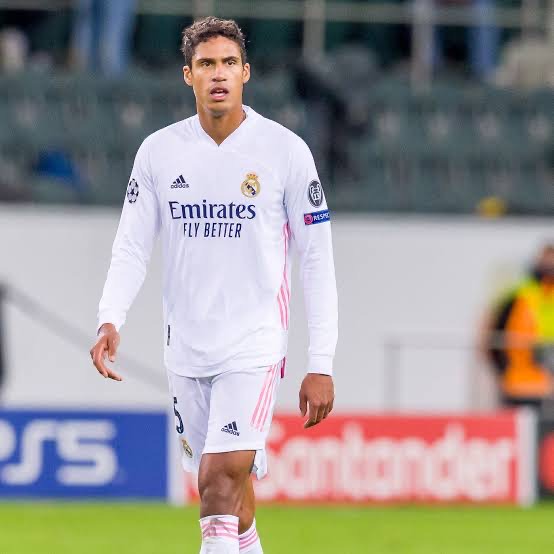 The French defender has entered the final 18 months of his contract at the Bernabeu, which expires in June 2022 and there are suspicions that Varane doesn't plan on renewing his deal with the La Liga heavyweights.

Manchester United are the leading contenders to secure his signature, according to bookmakers Coral. 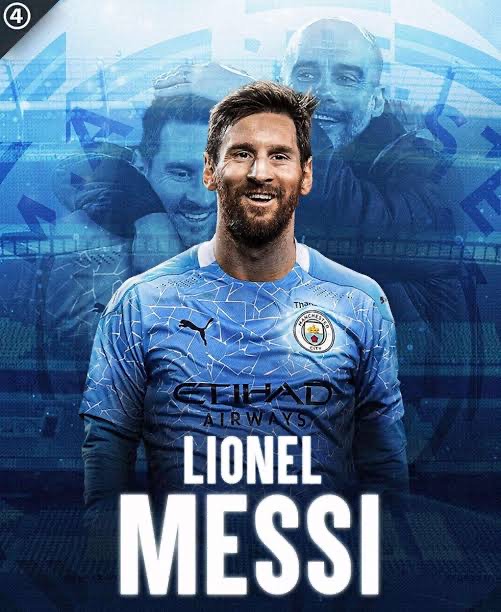 Manchester City will make a new attempt to convince Lionel Messi to join in the next two months, ESPN reports. 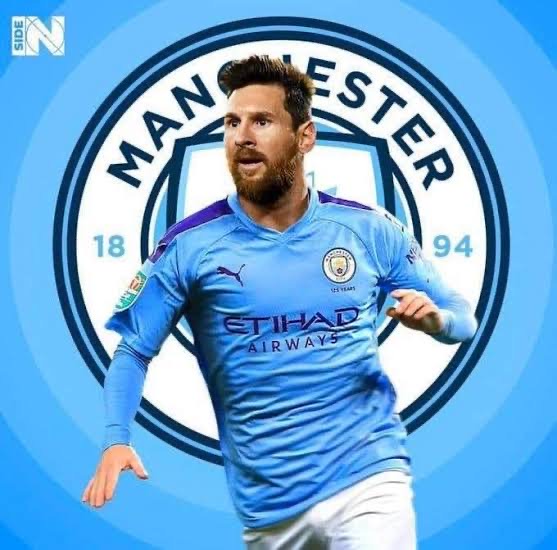 The Premier League side are one of the top candidates to land the Barcelona star when his contract expires at the end of the season. 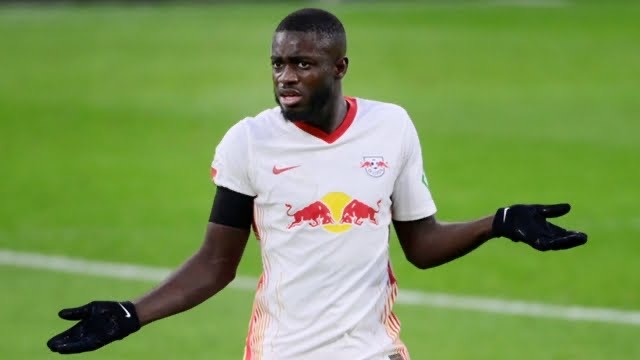 According to Bild , only three clubs are left in the running for RB Leipzig defender Dayot Upamecano.

The highly-rated French centre-half has been eyed by clubs across Europe, but a decision on his future will now be made between Bayern Munich, Liverpool and Chelsea.

Chelsea out of Alaba race (ESPN) 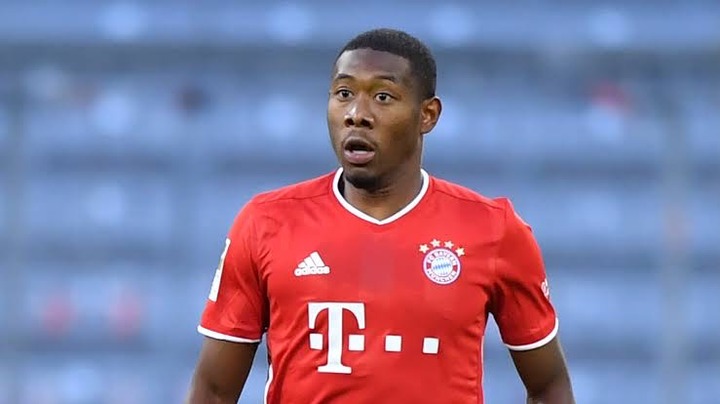 Chelsea have pulled out of the race for Bayern Munich defender David Alaba, claims ESPN.

The Blues are reluctant to meet his wage demands, meaning that the path has been cleared for Real Madrid to snap up the Austrian as a free agent at the end of the season. 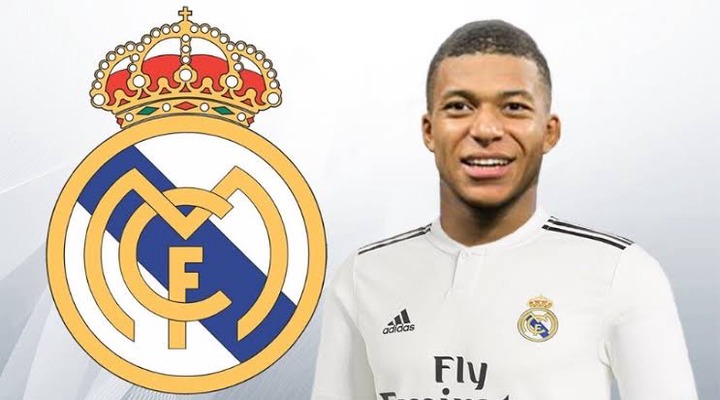 Real Madrid will look to sign either Kylian Mbappe or Erling Haaland in the summer transfer window - according to El Chiringuito.

The Blancos have identified the Paris-Saint-Germain talisman and the Borussia Dortmund striker as their two main targets, with a lack of attacking options having proven costly for Zinedine Zidane's side in 2020-21. 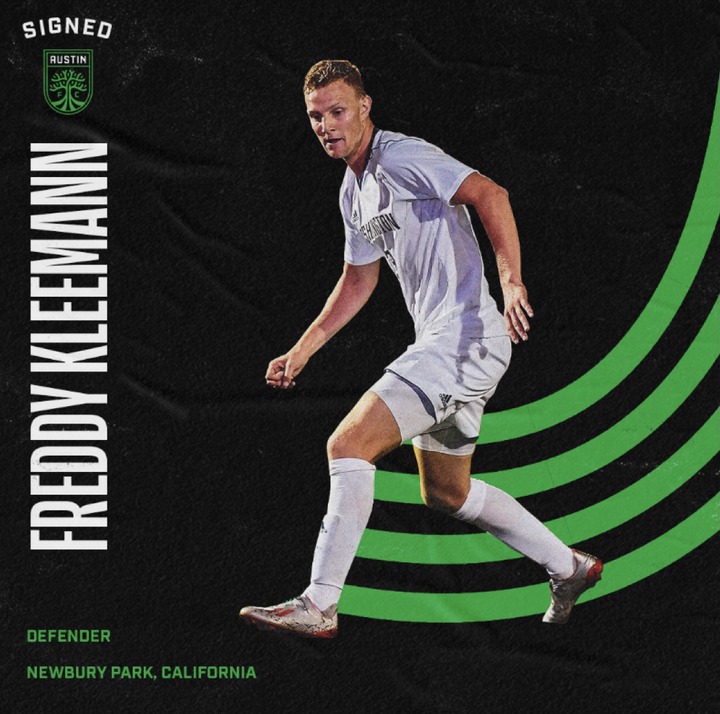 Austin FC, the 27th club in Major League Soccer (MLS), announced today the signing of defender Freddy Kleemann, the Club’s second draft pick (and 11th overall) in the 2021 MLS SuperDraft presented by adidas. Per League and Club policy, terms of the agreement were not disclosed. 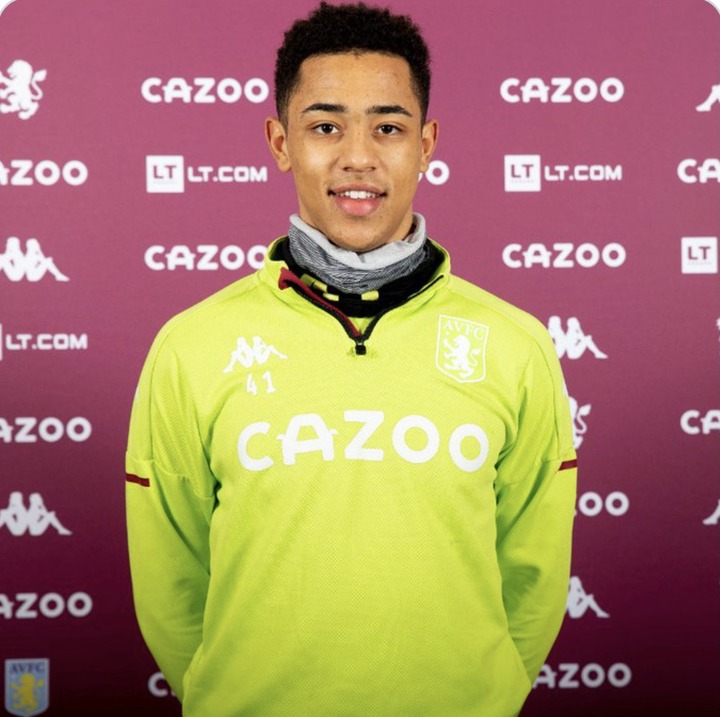 Aston Villa is delighted to announce that Jacob Ramsey has signed a new four-and-a-half-year deal at the club.

The 19-year-old midfielder’s new contract will see him remain at the club until 2025.

Don’t forget to drop your thoughts and also share. Thank You.

calabar reporters gabriel afolayan wife ken saro wiwa saidi osupa what is literature pdf
Opera News is a free to use platform and the views and opinions expressed herein are solely those of the author and do not represent, reflect or express the views of Opera News. Any/all written content and images displayed are provided by the blogger/author, appear herein as submitted by the blogger/author and are unedited by Opera News. Opera News does not consent to nor does it condone the posting of any content that violates the rights (including the copyrights) of any third party, nor content that may malign, inter alia, any religion, ethnic group, organization, gender, company, or individual. Opera News furthermore does not condone the use of our platform for the purposes encouraging/endorsing hate speech, violation of human rights and/or utterances of a defamatory nature. If the content contained herein violates any of your rights, including those of copyright, and/or violates any the above mentioned factors, you are requested to immediately notify us using via the following email address operanews-external(at)opera.com and/or report the article using the available reporting functionality built into our Platform 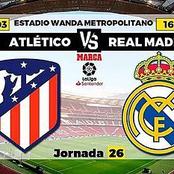 Chelsea vs Everton: Carlo Ancelotti Sends Warning To Chelsea Ahead Of The Battle At The Bridge 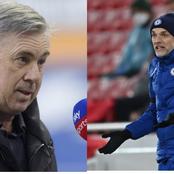 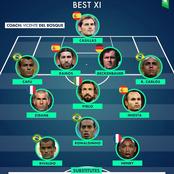 The List Of The Richest Players In The World 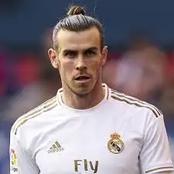 Three Things We Learned From The Manchester Derby 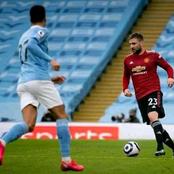 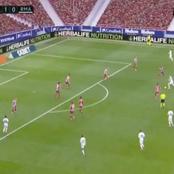 After Man U Beat Manchester City 2:0, See Where They Dropped In The Table. 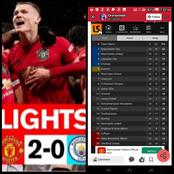 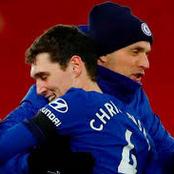 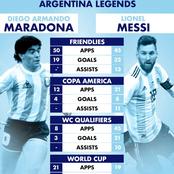 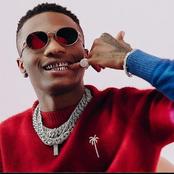