From zero to hero: The meteoric rise of Chelsea's Trevoh Chalobah

By PhysioTEA (self media writer) | 18 days ago 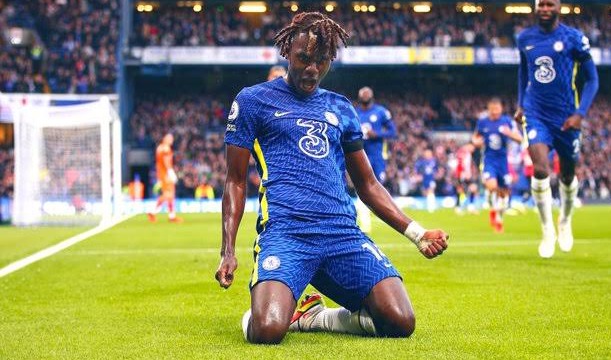 Just over two months ago when Trevoh Chalobah reported to Chelsea's training camp ahead of the new season, he was one of the numerous loan players in the squad hoping to train well enough to get a good loan destination or at best, do well enough to be kept as a squad member. Today, Chalobah is not just starting games as a vital member of Chelsea team, he is also scoring goals and winning man of the match awards with a trophy already in the bag.

What a period the last 2 months have been for Chalobah. Very few, if any Chelsea fan could have seen it coming. Not even the player himself could have dreamt about everything happening so fast.

Today, Chalobah has become the latest Chelsea academy graduate to successfully become a playing first team member. Trusted by the coach and loved by the fans, the lad from Sierra Leone is certainly living the dream in West London.

Born in Freetown, Sierra Leone, Trevoh Tom Chalobah joined Chelsea's academy at the age of 8 in 2007 with his elder brother, Nathaniel already waiting for him. As with almost every other Cobham graduate, he was sent on his loan assignment at the age of 19.

His first loan destination was at Ipswich Town and he followed it up with another loan spell at Huddersfield Town the following season. His third loan assignment was perhaps, the most vital of his career.

Chalobah agreed to go on loan to French club Lorient where he would be able to develop further away from the English media hype/scrutiny. At Lorient, he played top flight football regularly (29 appearances in total) in one of Europe's top flight leagues under the radar. 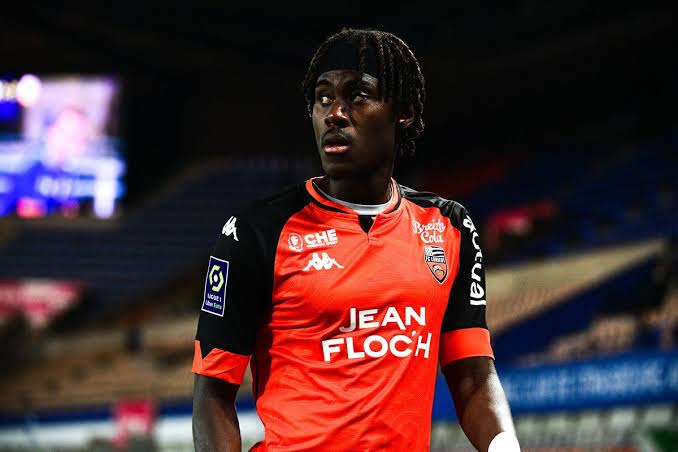 Chalobah developed further and matured as a centre back and defensive midfielder without the hype that usually comes with young English talents. This factor is perhaps, why he succeeded where his elder brother failed.

As a youth player who had all his early loan assignments in England, Nathaniel Chalobah was quite popular with the fans and the press even before he made his debut for Chelsea. Every time Nathaniel made an appearance of Chelsea, the press were on hand to do an analysis of the performance of "Chelsea's next star", while the fans took to social media to rave about the "future of the midfield".

Perhaps, this did more harm than good as Nathaniel ultimately failed to break into the first team on a full time basis before he was sold to Watford after several loan assignments. 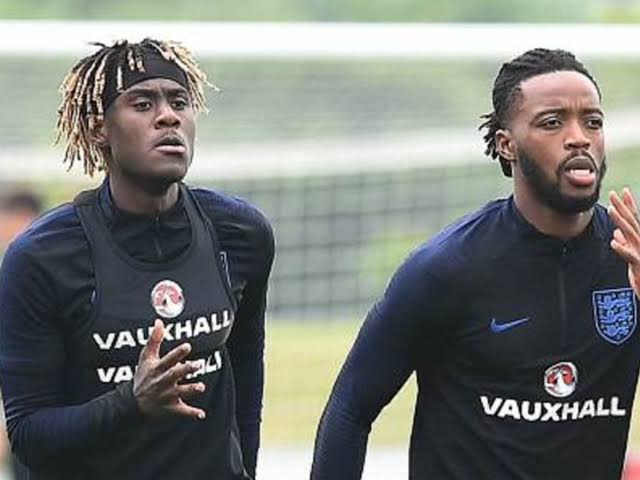 In Trevoh's case, as at the start of pre-season, most did not see him as one of the players with any chance of making the first team. As a result, there weren't many articles in the media centered around him neither was he a topic of hot discussion among fans on social media.

Quietly, he worked hard during pre-season and when the opportunities came to feature in pre-season games, he took them well.

The late arrival of most Chelsea's first team defenders afforded Chalobah the chance to feature in the pre-season games in the first place. His pre-season performances led to Thomas Tuchel trusting him enough to hand him his debut in the UEFA Super Cup match against Villarreal. His performance as the best Chelsea player in that match nailed his spot as a first team member without questions. 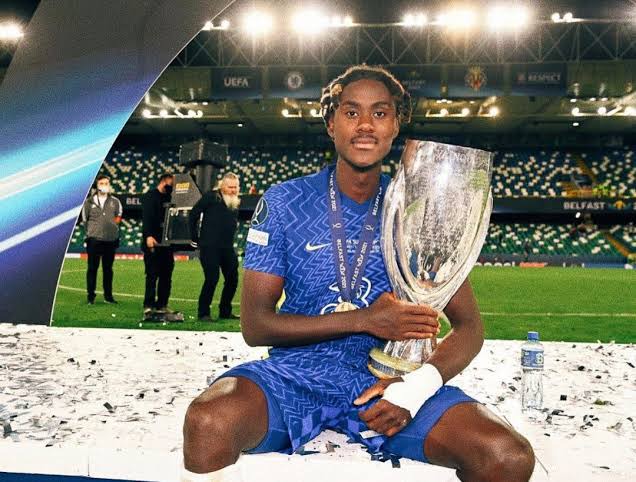 Chelsea were in the market shopping for a centre back ahead of the season with Jules Koundé reportedly being the number one target. With Chalobah's sudden emergence, a new centre back moved from top priority to an addition that the squad can do without.

Chalobah started Chelsea's first Premier League game of the season and indeed scored on his PL debut, as he won the Man of the Match award. His celebration after he scored showed that not even him could believe what was happening to him so fast. 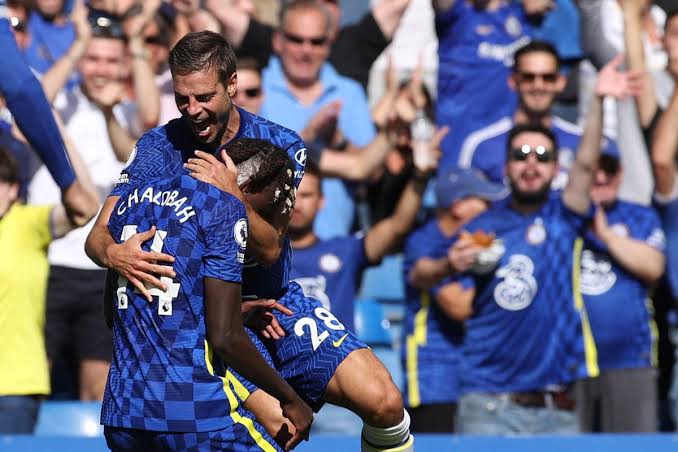 **Chalobah celebrating his first ever Chelsea goal with César Azpilicueta

The rest, from that point, has been a fairytale story for Chalobah. He produced another vintage performance in his latest appearance for Chelsea against Southampton over the weekend. His headed goal was his second goal from only two shots this season. 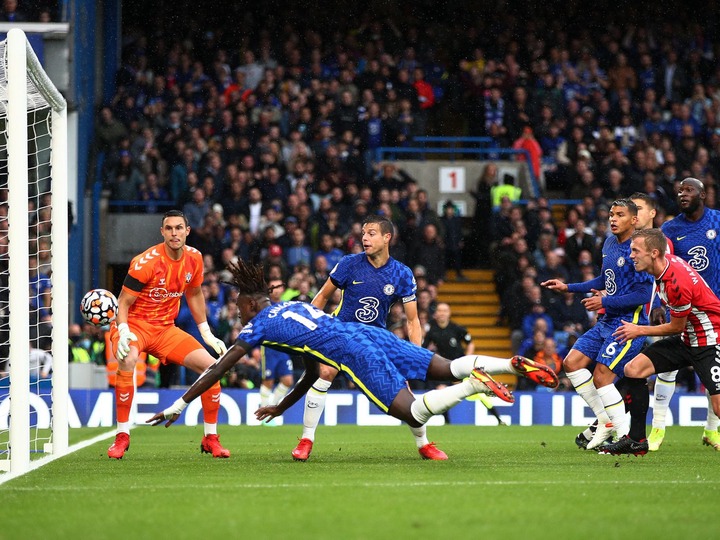 In 2016, after the death of his mother, Trevoh Chalobah made a big promise. He tweeted, "I will make it for you mom...I promise." It's taken him five years, but when his time indeed came to make it, everything has happened very fast and nothing has been able to stop him.

Here is to hoping that the meteoric rise of Trevoh Tom Chalobah, Chelsea's latest hero continues.