Chelsea under Thomas Tuchel has enjoyed an outstanding first few month of his reign at Stamford Bridge.

They have the UEFA Champions League Final and FA Cup Final ahead of them. 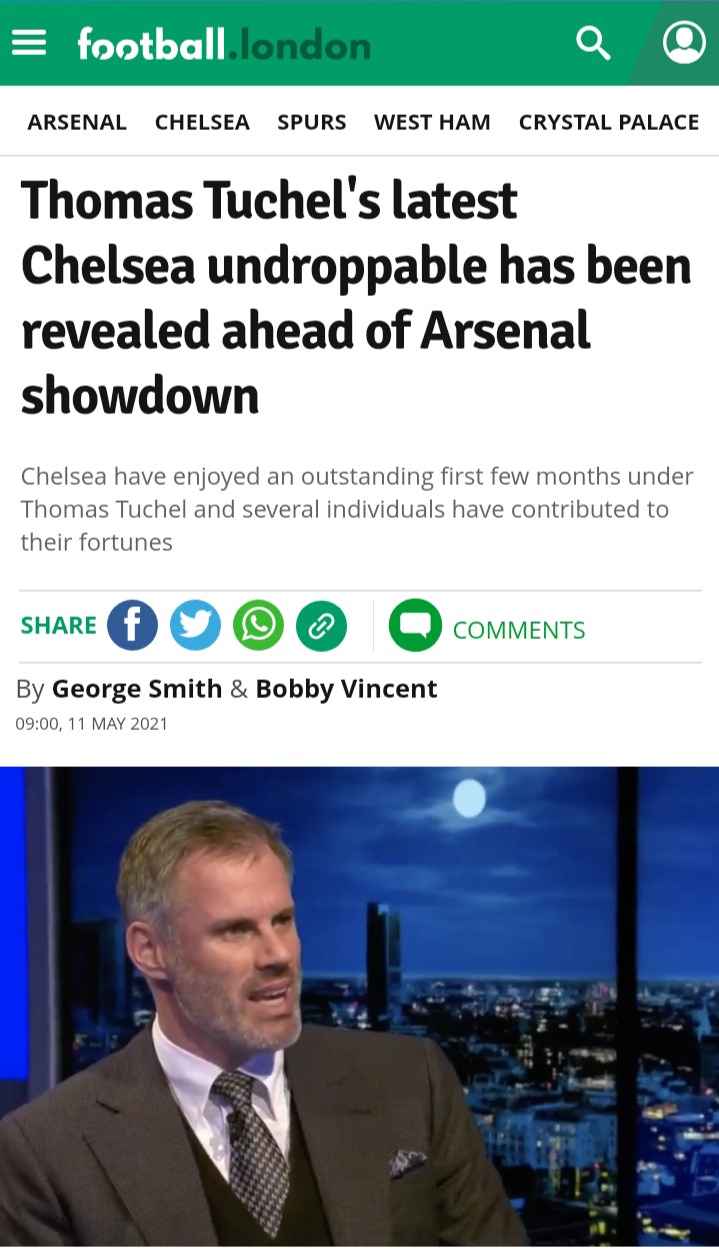 Former Liverpool and England International defender, Jamie Carragher admit Ngolo Kante has been “ good as any player in the English Premier League”.

The Chelsea Midfield enforcer, Ngolo Kante won back to back Man of the Match award against Real Madrid in the UEFA Champions League Semi-final clash. 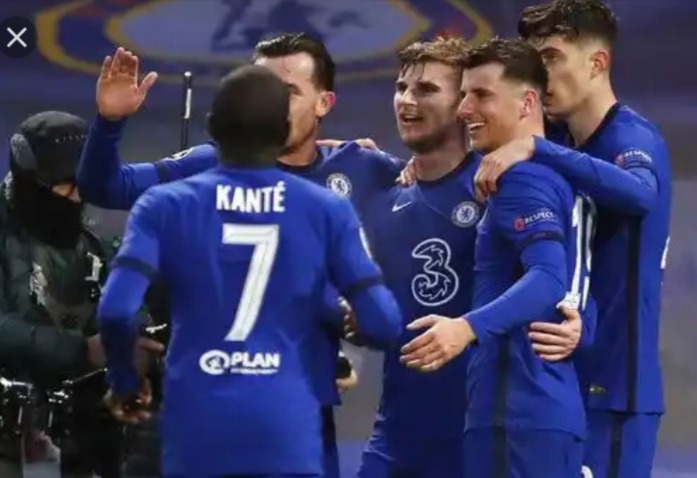 When Thomas Tuchel took charge, Chelsea were lavishing in tenth position in the Premier League and they face a difficult knockout tie against Atletico Madrid in the Champions League. 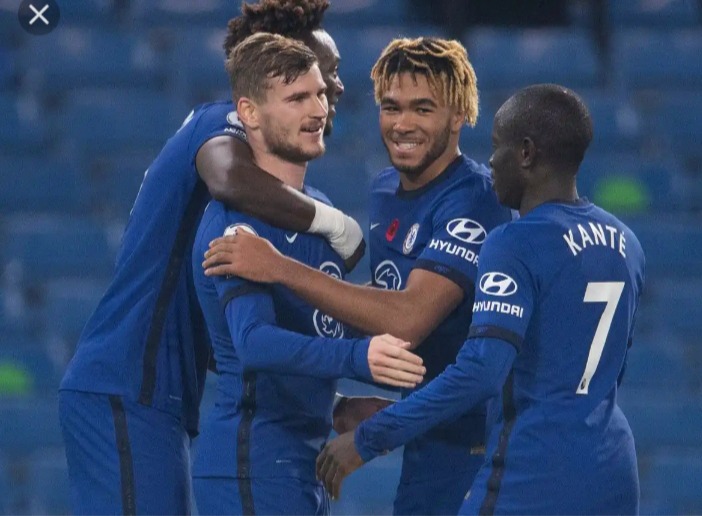 In just three months, you will find Chelsea in third position in the Premier League and they are preparing for the FA Cup Final and UEFA Champions League Final.

Jamie Carragher mentioned other three players who have been outstanding for Chelsea. Goalkeeper Edouard Mendy, Thiago Silva, and Mason Mount. What do you think about this?

Opinion: How The Giroud & Mbappe Feud Could Affect France Chances Of Winning The EURO

Meet Some Of The Most Handsome Football Players In The World

Havertz says Chelsea fans expected him to play like Ronaldo

The Most Valuable Player Per Team In Euro 2020, According to Transfermarkt

Opinion: EURO 2020; France 4-3-3 Strongest Line Up To Play Against Germany