Barcelona football club are trying their best to reach the top spot as they travel to San Mames stadium to face Athletic Bilbao on Wednesday evening. Athletic Bilbao will welcome Barcelona with a new coach after the failure of Marcelino. The host team have played several games than FC Barcelona, and they will want to make sure of third spot before thinking about further target. 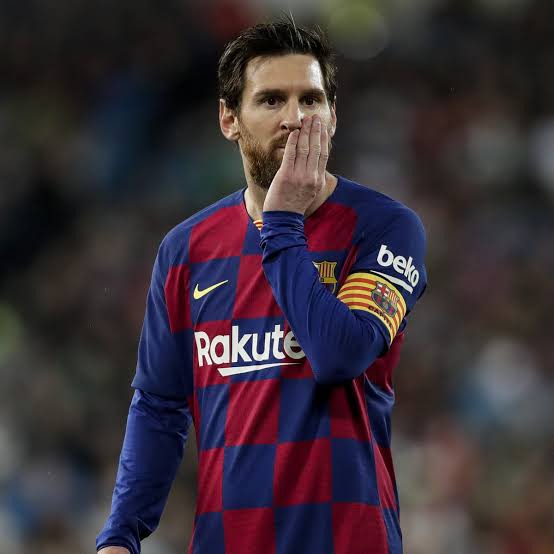 Ronald koeman could make some changes in his starting lineup against Athletic Bilbao on Wednesday evening including handing a recall to Antoine Griezmann. Pjanic should get the nod over Sergio Busquets, while Francisco Trincao is a major doubt for this interesting clash, Lionel Messi and Dembele are likely to start on Wednesday. 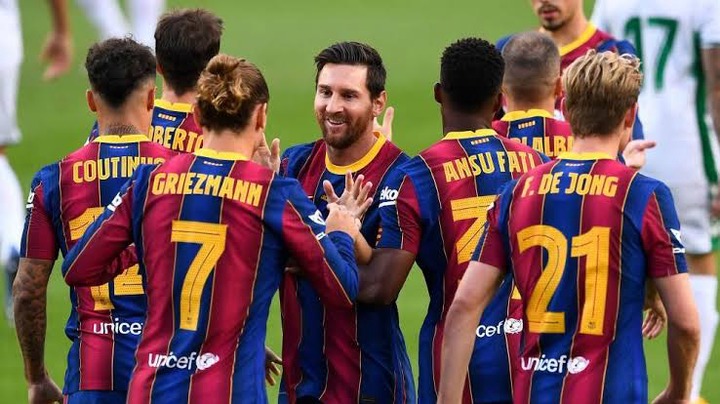 Despite Barcelona bad performance this season, Barcelona have joint-best record in the division, scoring the same amount of times as Real Madrid having played one game fewer. The Spanish giants recored 1-0 victory against Huesca on Sunday which defined their current form now and Athletic Bilbao so far.

Despite Barcelona Form this season will not stop them from collecting the three points. Though it wouldn't be an easy game for the host team don't miss this interesting clash on Wednesday and don't forget to drop your prediction in the commenting box.