There were lot of shocking results in game week 9 in the English Premier League. A total of 40 goals were scored with Chelsea, Liverpool and Manchester City all maintaining their strong starts to the season.

This article highlights the most impressive individual performances across all ten fixtures.

Fabianski was very impressive in goal for West Ham against Tottenham as the Hammers defeated their London rivals 1-0 in the London Stadium. 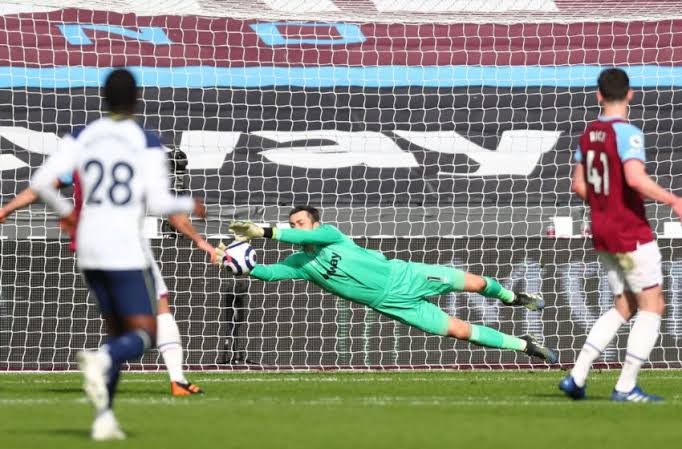 The Polish Goalkeeper made a total of 4 saves as he kept the Spurs attack at bay to maintain West Ham's strong start to the season.

There was a lot of talk about Alexander Arnold's defensive vulnerability in the build-up to Liverpool's clash against Manchester United but the right-back produced a masterclass to enhance his reputation as one the best right-backs in the world. 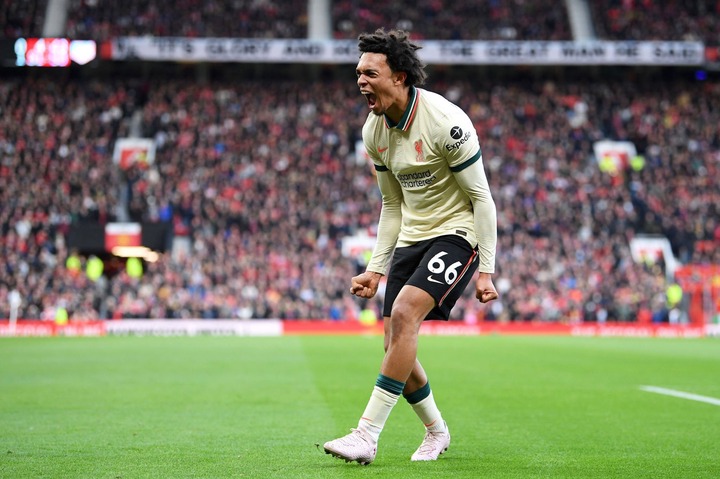 He produced a wonderful cross for Liverpool's second goal and even came close to getting on the scoresheet late in the game.

With 3 goals in his last three Premier League matches, it is hard to find a more in-form defender other than Chilwell at the moment. 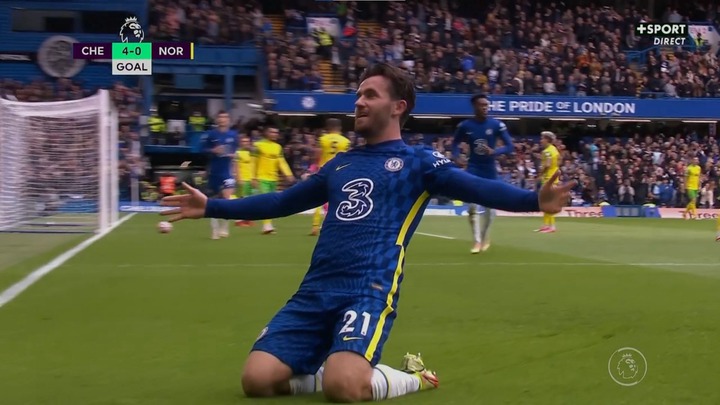 The Englishman was excellent defensively against Norwich and also got on the scoresheet in a commanding 7-0 victory.

Ibrahima Konaté got the nod to start ahead of Matip against Manchester United and he didn't put a foot wrong throughout the game. 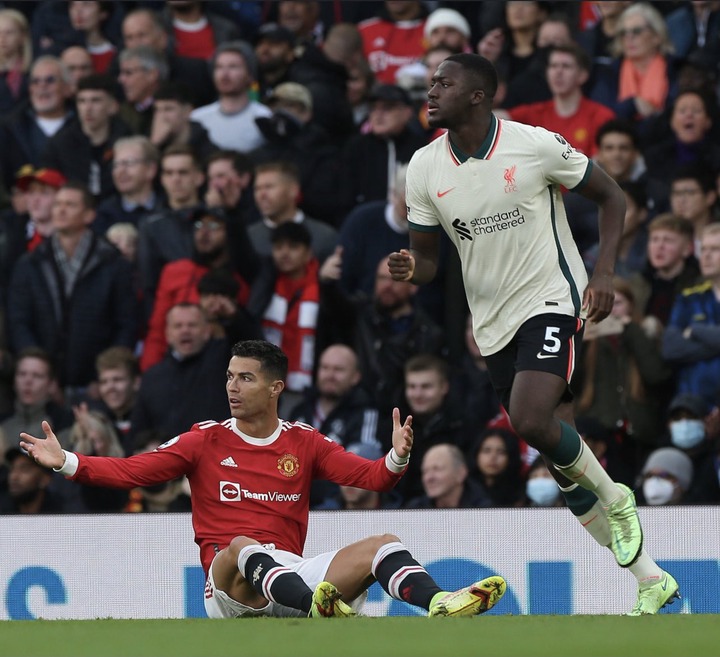 In just his second league appearance since his signing in the summer, the young Frenchman kept the United attackers at bay and was very impressive in his distribution as well.

Keita produced a masterclass in Liverpool's 5-0 thrashing of rivals Manchester United at Old Trafford on Sunday. He opened the scoring early on and contributed hugely in three other goals. 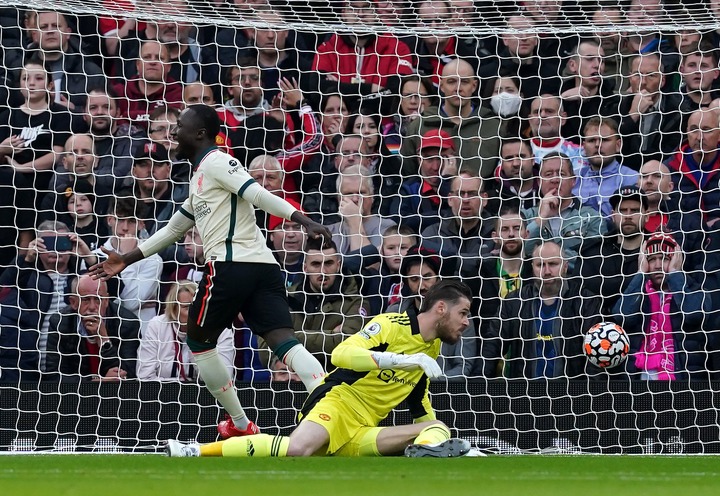 He was unlucky to be stretchered off after Pogba’s high foul earned the United man a straight red.

The young midfielder made sure the absence of Romelu Lukaku and Timo Werner was not felt as he scored a hat-trick in Chelsea's 7-0 thrashing of Norwich City at Stamford Bridge. Mount also got an assist and was unarguably the most impressive player on the pitch.

The youngster was brilliant in Arsenal's 3-1 win over Aston Villa on Friday night at the Emirates Stadium. 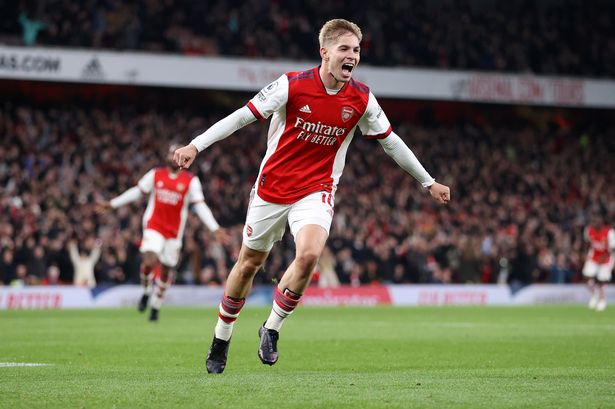 Smith-Rowe combined excellently with Tavares down the left hand side and also counter pressed magnificently when Arsenal were without the ball.

Foden produced a performance that spoke volumes of his talent in Manchester City's 4-1 defeat of Brighton at the Amex Stadium. 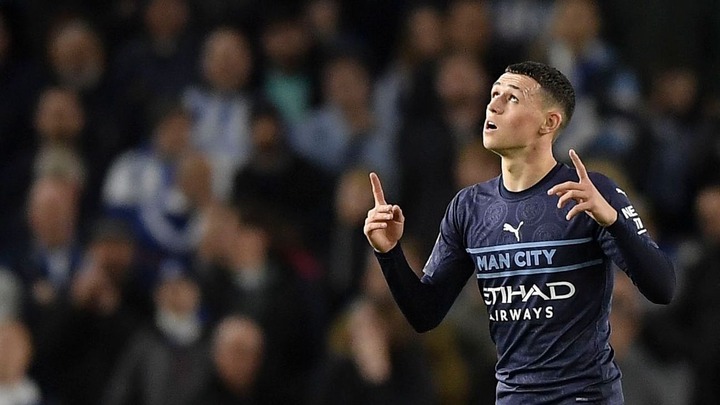 Foden scored twice and also got an assist as he continues to flourish in the false 9 role for City. 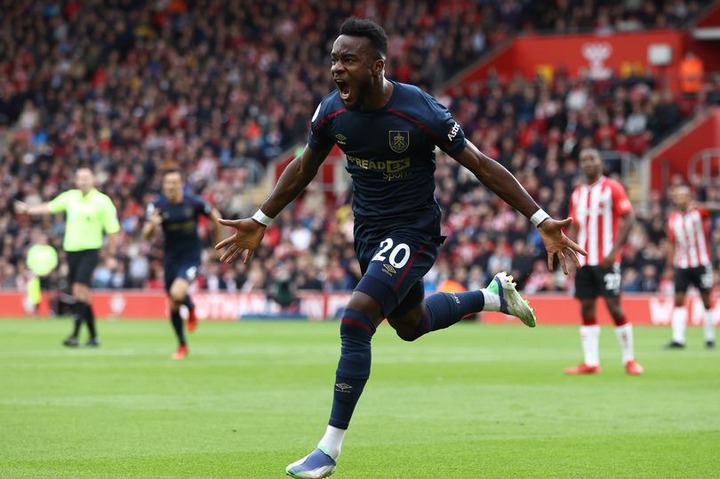 He was a constant threat throughout and seems better suited to a more central attacking role for Sean Dyche's team.

Another day, another ruthless performance from Mohamed Salah. 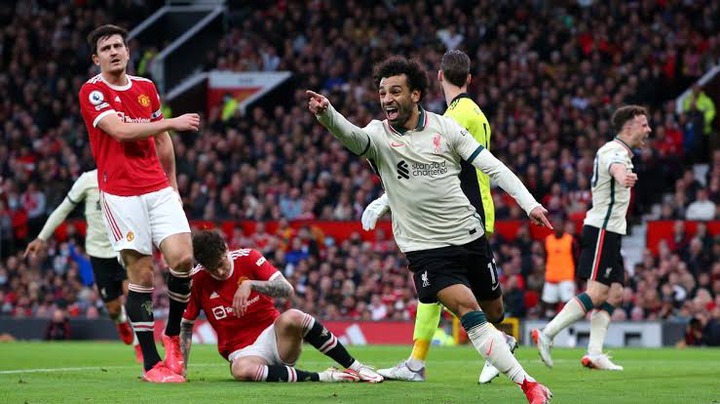 The Egyptian struck a hat-trick in Liverpool's 5-0 thumping of Manchester United and also got an assist. With such an incredible performance, it is difficult to find a better player in the world at the moment.

Josh King returned to Goodison Park to haunt former club Everton as he scored a hat-trick in Watford's 5-2 demolition of the Toffees. 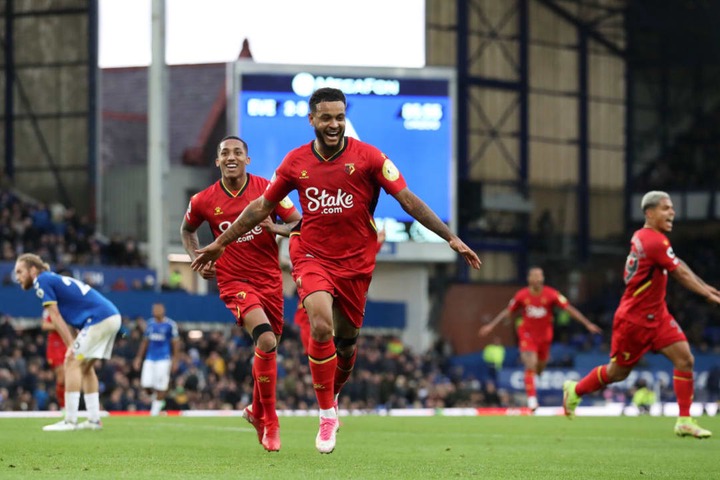 It was a remarkable performance from the Norwegian and Watford as a whole considering the fact that they lost 5-0 to Liverpool in their previous game.