By TheProfessor (self media writer) | 16 days ago 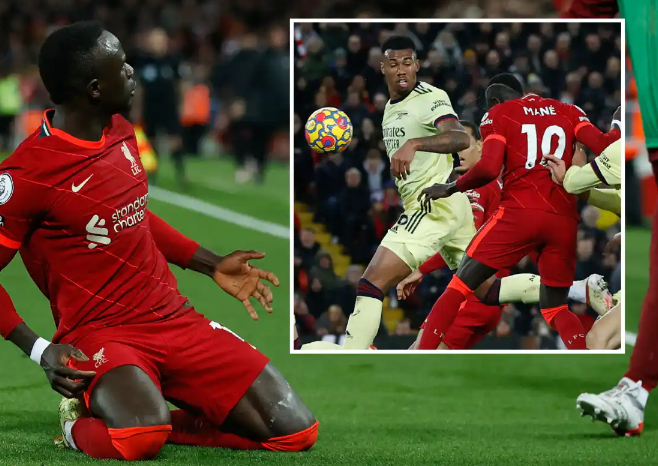 Arsenal travelled to Anfield on Saturday 20 November with lots of optimism following their impressive form in the league. Arsenal fans expected a win or draw from the match. No one thought Arsenal could get battered by Liverpool to such extent. 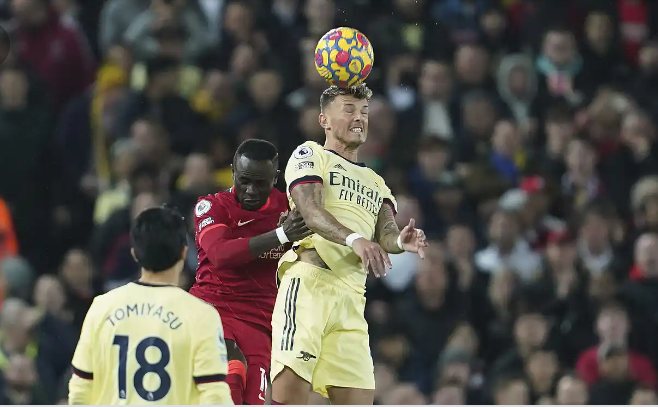 The defeat to Liverpool has reminded Arsenal the part of their play that needs polishing for them to compete with the League's top clubs.

The first weakness exposed by Liverpool was Arsenal's defence inability to properly defend. They are under pressure to play from the back against big teams. This exposes their goal keeper to loads of attempts on goal by opposition teams.

The lapses in defence can also be blamed on the midfielders who do little to stop opposition plays from progressing and constantly giving the ball away in the middle of the park. This exposes the defence to constant threat from opposition teams. 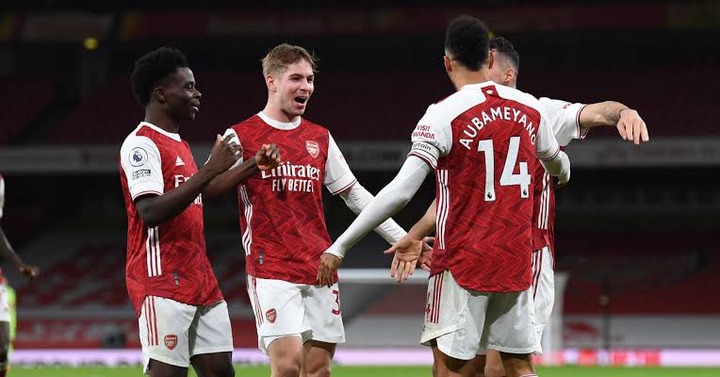 The second weakness is also in Arsenal's midfield, is the inability of the midfielders to create scoring chances. Creation of scoring chances and scoring have been placed on only the attacking players.

Inability to convert available chances constitute the third weakness. Attackers are unable to convert limited chances they get to put games beyond the reach of opposition teams and relieve themselves of pressure.