By Onokwurubright (self media writer) | 10 months ago

Changes in The United Squad Against Wolverhampton 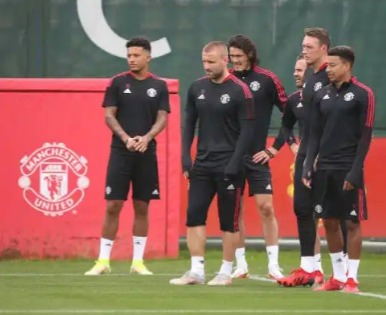 Taking a look at the manner Manchester United performed at the St. Mary's Stadium, just a few players delivered the type of performance that was anticipated. Some of them failed miserably.

With the goal coming from a deflected short by Fred, Degea was still able to accomplish an important role on the field. The Southampton goalkeeper managed to make several clear saves, particularly in the final 10 to 15 minutes of the game to bring the game to a close. He saved a clear chance for Adam Armstrong that could have resulted in a win for the Saints.

In defense, we may say that certain players flopped a little, like Maguire, who committed two sloppy fouls and failed to close down Chi Adam short, which resulted in a goal for the opposition. Lindelof was outstanding in the second half of the contest, and he was in complete command of the defense, despite his inability to mark Chi Adams. In the second half, Bissaka also performed admirably defensively, preventing Mousa Djenepo's menacing runs from becoming a reality. 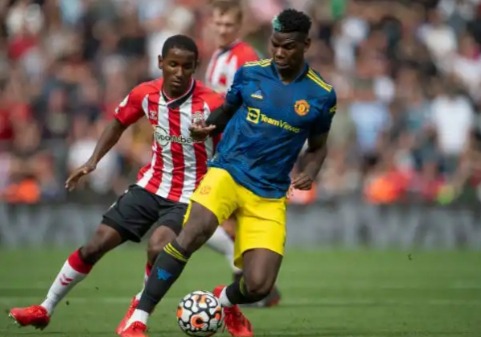 I thought Paul Pogba played well, despite the fact that he was handed a yellow card. Greenwood's goal was assisted by him, and he received an assist for it. Antony Martial did participate, but he was merely a spectator. We can speculate that his poor performance may have been caused by a long-term ailment he had suffered.

The men to Start against Wolverhampton on Sunday Are; 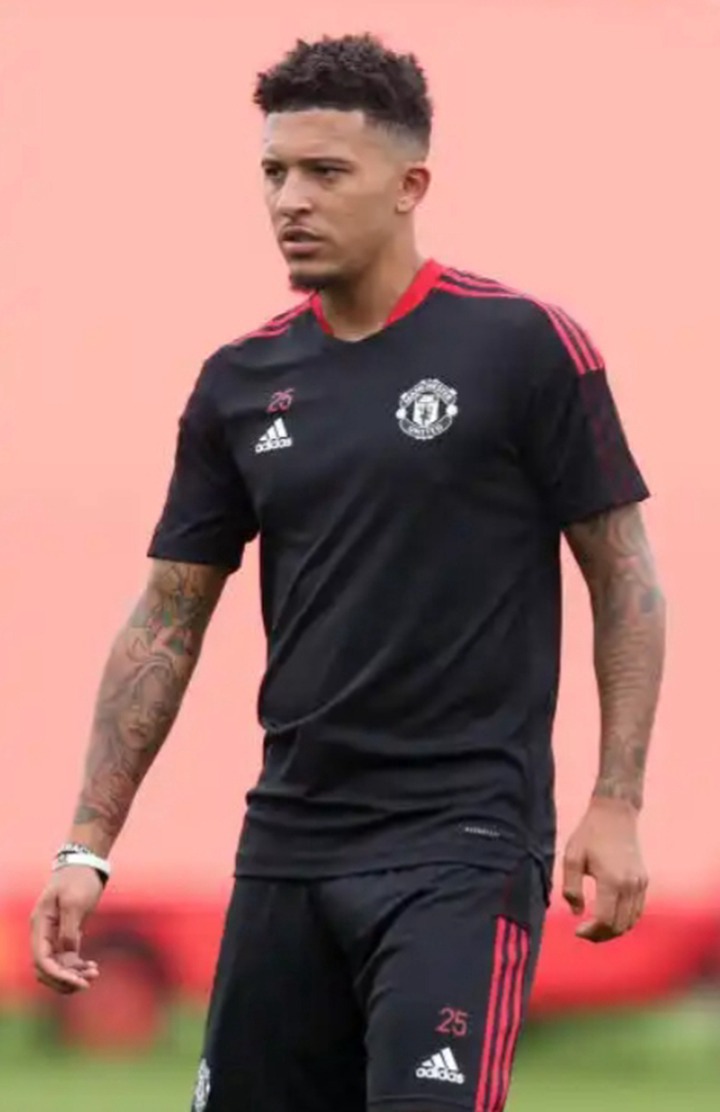 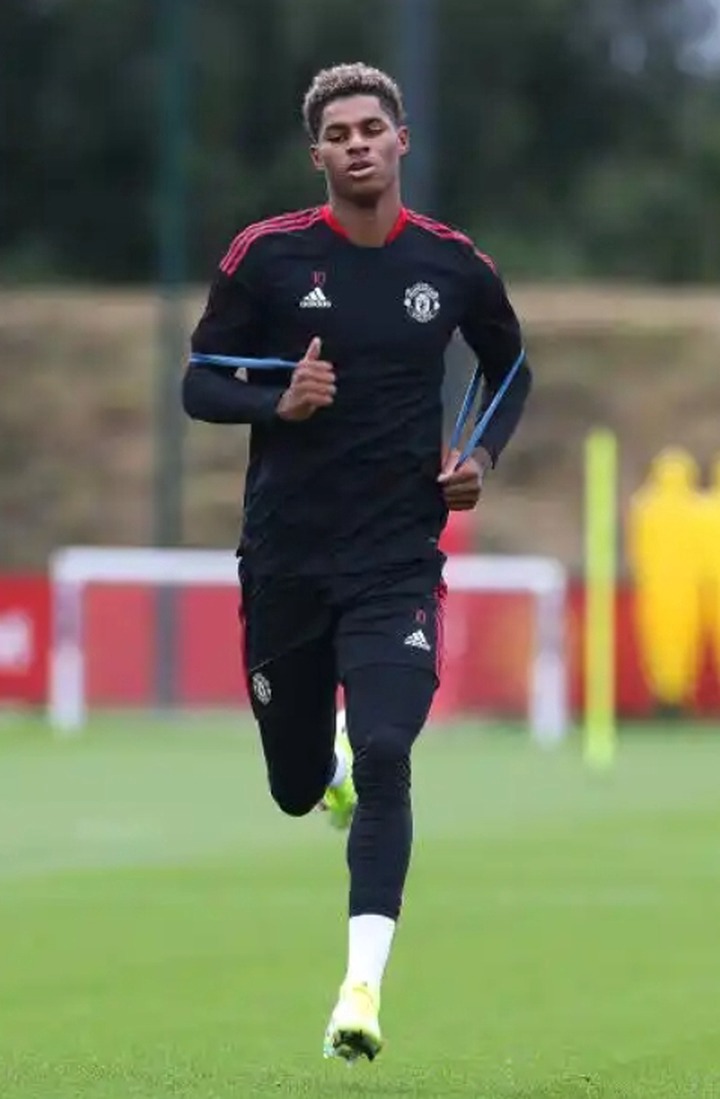 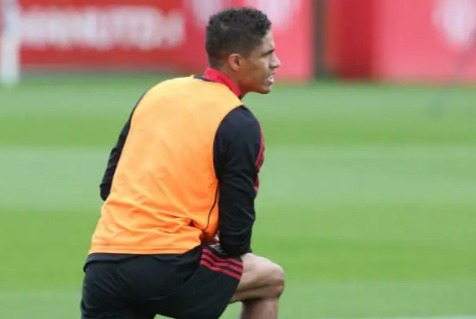 Comment on the 11-man squad that will face the Wolves on Sunday and let us know what you think.