By Maxidel (self media writer) | 9 months ago

Goals are an important part of football as it propels teams to win games that will ultimately guarantee silverwares at the end of the day.

Over the years, Manchester United have had great goalscorers such as Wayne Rooney, Bobby Charlton as well as Bruno Fernandes who recently bagged a hat-trick against Leeds United, a feat he achieved within forty minutes.

However, the Portugese International is not the first footballer to register a Premier league treble for the Reds Devils as a number of other players have done so even in fewer minutes in the past.

Without further ado, meet the Manchester United player who scored the fastest Premier league hat-trick for the club;

He is a Trinidadian and Tobagonian former professional footballer who played as a striker for Manchester United from 1998 to 2002 and was a key member of the squad that won the famous treble in 1999. 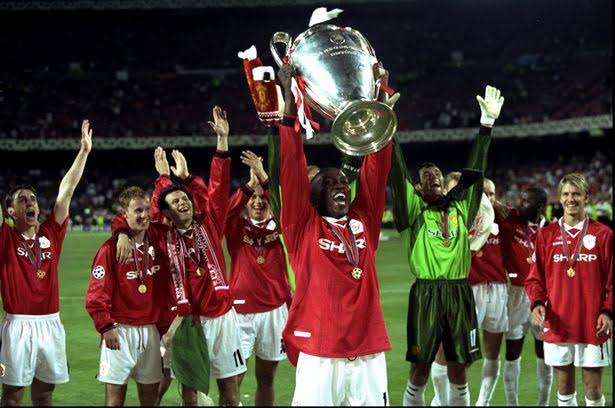 When Arsenal visited Old Trafford on 25th February 2001 in a top of the table clash, Yorke scored thrice in the 3rd, 8th and 22nd minute as Manchester United demolished Arsenal 6-1. 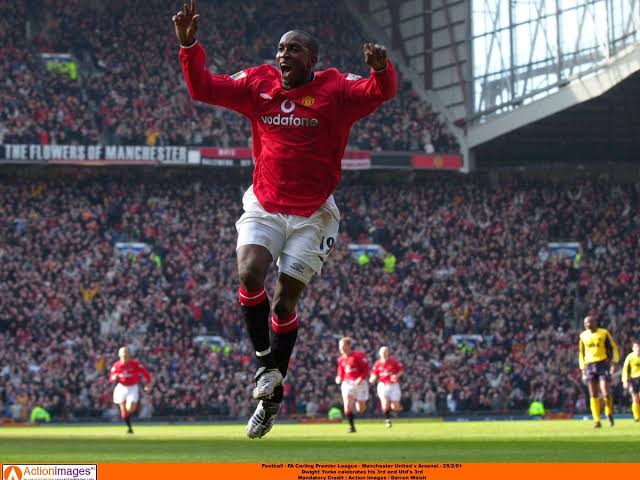 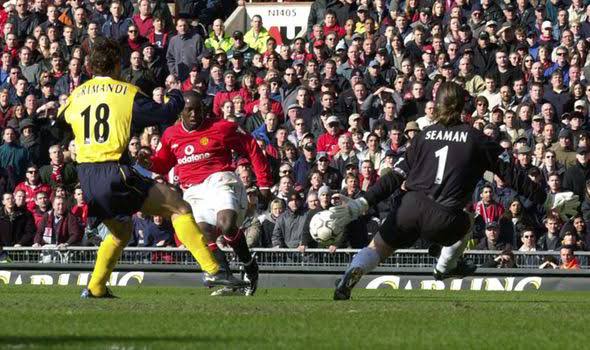 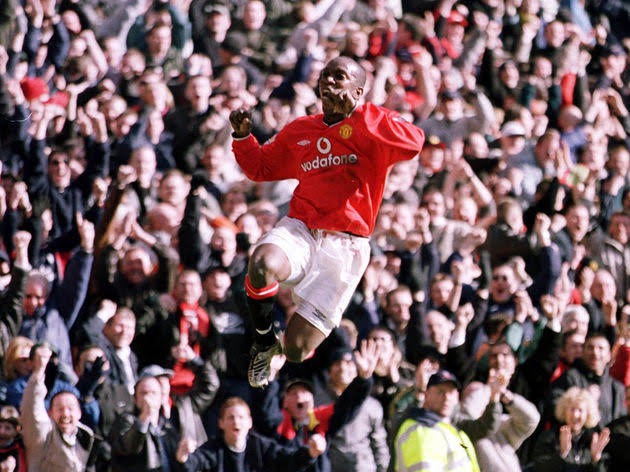 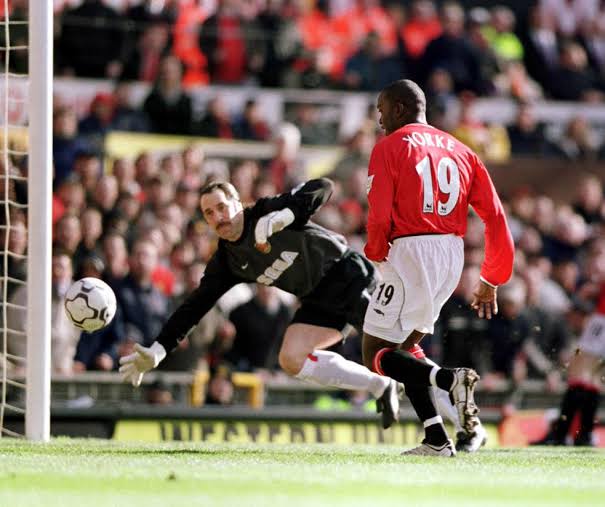 His 19 minutes treble was the fastest hat-trick ever scored by a Manchester United player in the Premier league.

After Yorke left Old Trafford in 2002, he went on to play for Blackburn Rovers and Birmingham City before retiring at Sunderland in 2009.

He briefly took up the role of an assistant manager in his national football team shortly after his retirement before moving onto other interests in 2010. 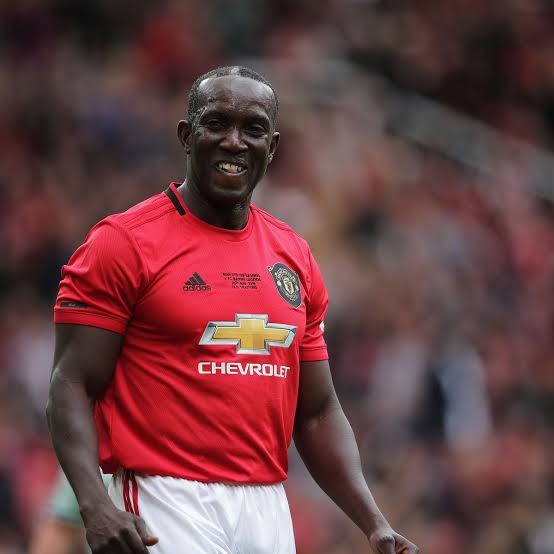 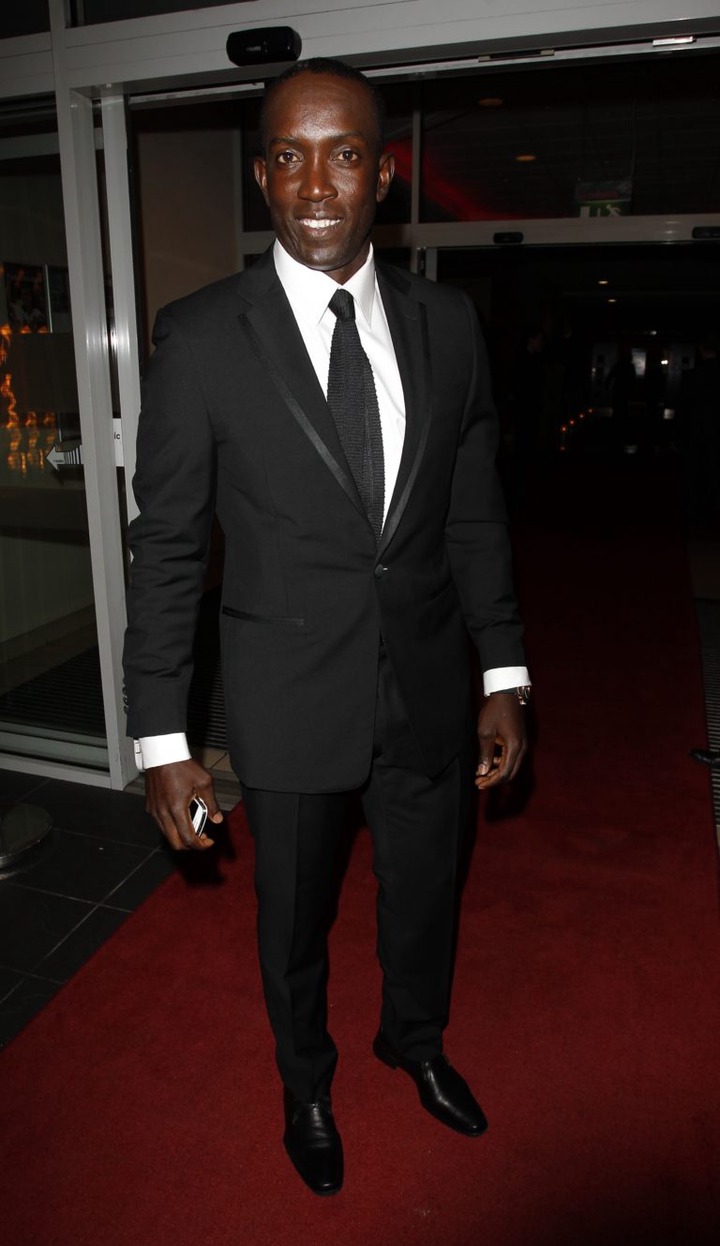 It is not known whether the 49 year old is currently married, but he has a 19 year old son who goes by the name Harvey Price.