AS Roma welcomed the Partenopei warriors to the Stadio Olimpico for another nutcracker in a bid to be the first Italian side to condemn them to a defeat after a perfect start to the campaign. The Special one Jose Mourinho fielded a strong lineup for the fixture with Tammy Abraham and Pellegrini was given a start. Henrik Mkhitaryan was also in the starting lineup. 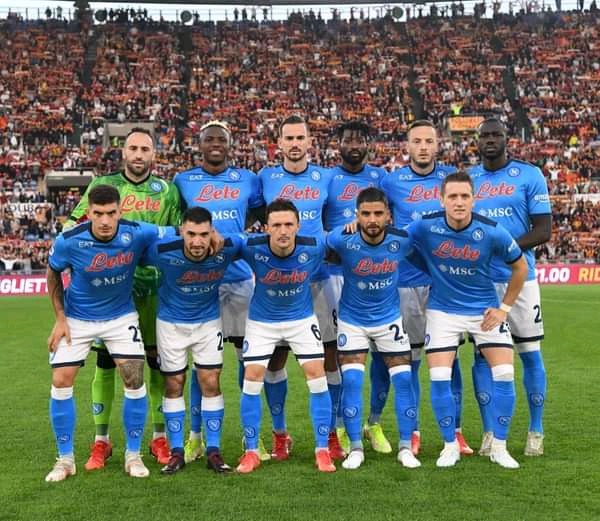 Napoli on the other hand had the likes of Insigne, Victor Osimhen, and Politano mounting the attack with Fabian and Koulibaly manning the midfield and defense for the Spalletti's side. It was a thrilling encounter as both teams were too careful not to concede an early goal. However, the home team had the best chances in the game but couldn't convert it. The second half was full of dramas both on the pitch and on the touchline. Some talking points of the game include: 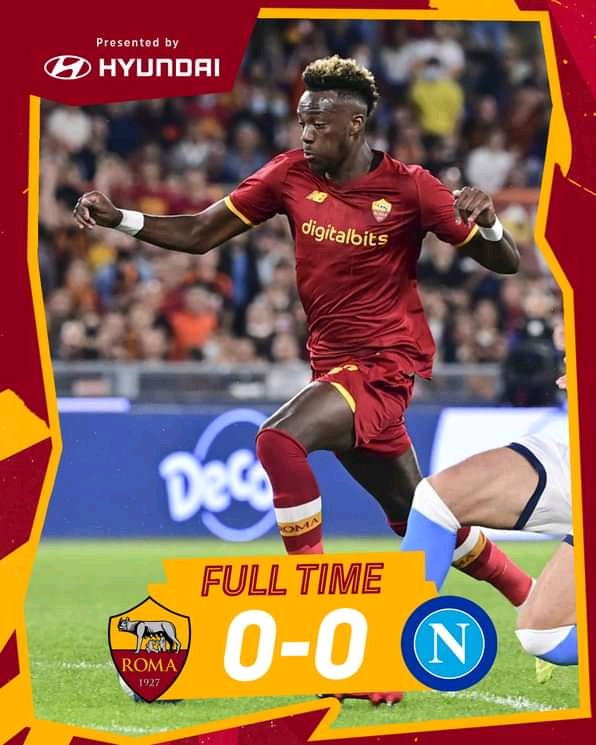 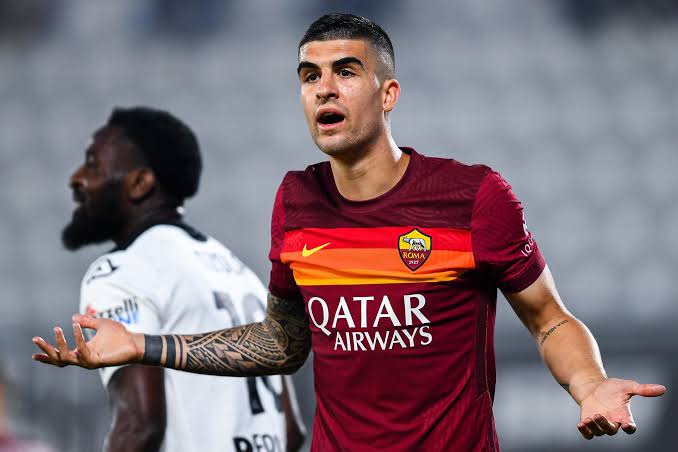 Jose Mourinho was at his best in this encounter as he strategized a good map-out plan on how to tame the effectiveness of the Napoli attack with central defender Mancini closing on the most in-form attacker in the league Victor Osimhen throughout the game. The Nigerian forward had little or no chance at all as the AS Roma defenders were on constant watch over the tall attacker.

The most in-form striker in Italy fired blank last night as his team was held to a stalemate at the Stadio Olimpico by Jose Mourinho's men. It was a tough fixture for both the club and the 22-year-old as he barely had a chance throughout the game. He was constantly marked by the tall defender Mancini who never gave him an inch throughout the game. It was a cold night for the Napoli youngster. 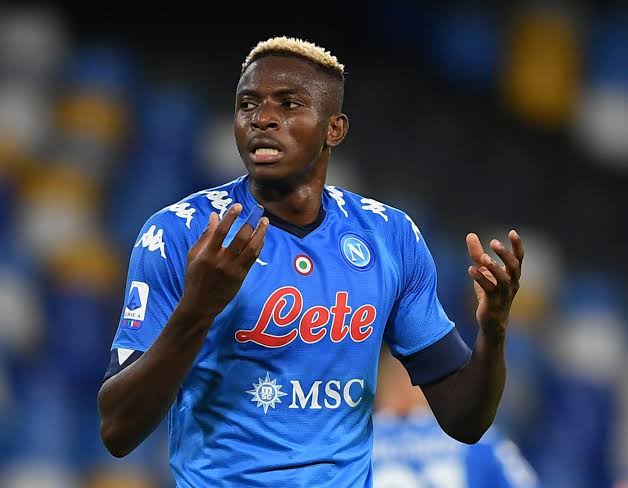 The only clear chance he had which he buried neatly was in the 87th minutes of the game when he rose above the Roma defenders to nod a perfect header into the back of the net only to be chalked off as offside. The Nigerian striker at first contested the goal as he believed he was onside but when there was a replay, it was very clear that he was in an offside position as his celebration was cut short. He will be hoping to extend his goal tally to ten in their next fixture. 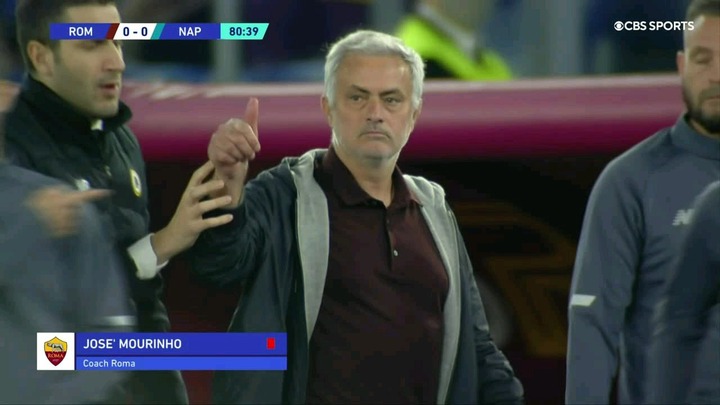 Jose Mourinho was shown a red card for gross misconduct during this fixture with 10 minutes left to be played. He was given two yellow cards for the constant complaints and provocations which the referee saw as disrupting play especially at any slight foul on his players. It was a deserving marching order as he wasn't going to stop the ranting on the touchlines even to the ears of the match commissioner. Do you see Mourinho staying till the end of the season?