Since appointing Ole Gunnar Solskjaer as Manchester United's manager in 2018, the club has not won any trophy. United fans were known for success after winning 38 in 26 years under Sir Alex Ferguson. Since Ferguson's retirement in 2013, United has only won four trophies. 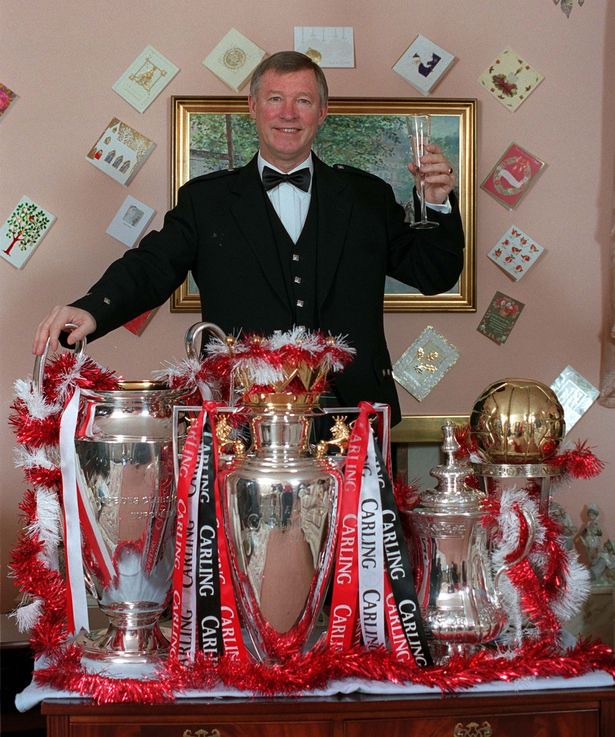 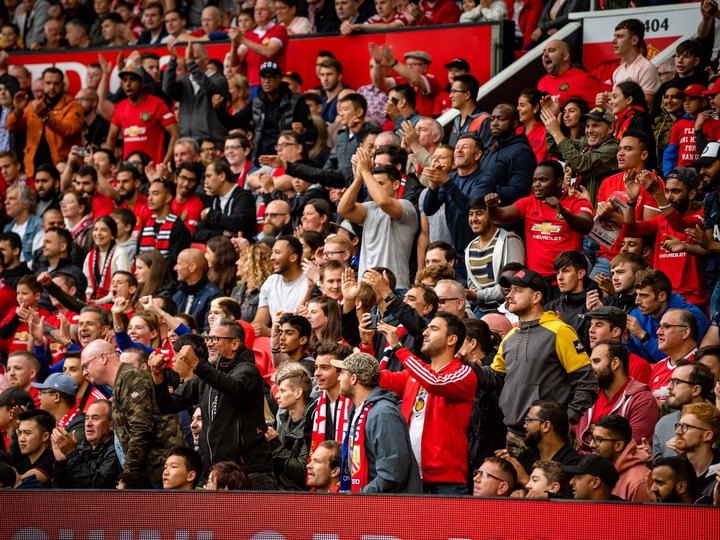 David Moyes, Louis Van Gaal, Jose Mourinho, and Ole Gunnar Solskjaer couldn't replace the Scottish manager. The United hierarchy has trusted Solskjaer to return Manchester United to glory days since 2018. But the likelihood of that happening continues is in doubt. 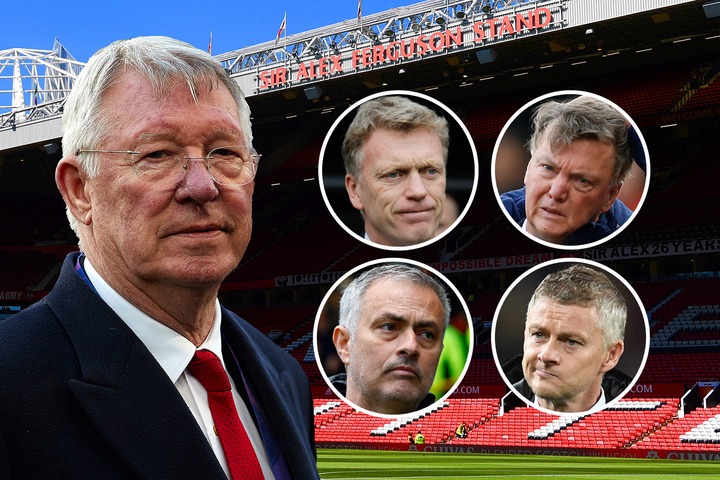 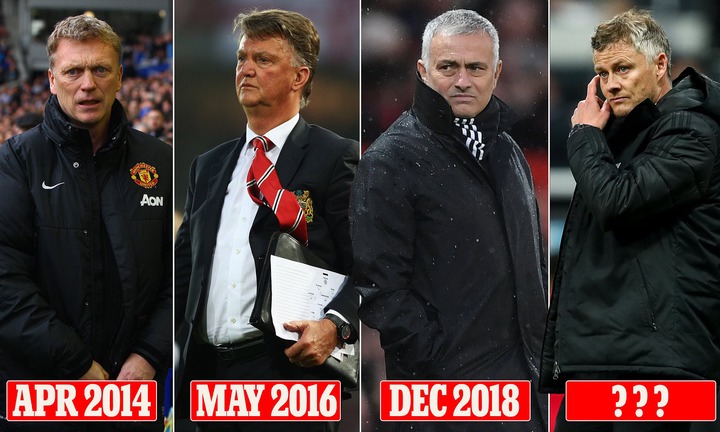 Following a recent 4-2 loss to Leicester City in the Premier League, many United fans want Solskjaer sacked and replaced by another top manager. With three games lost in their last five games, the reason behind their request is understandable. Here are two top managers that can return success to Old Trafford: 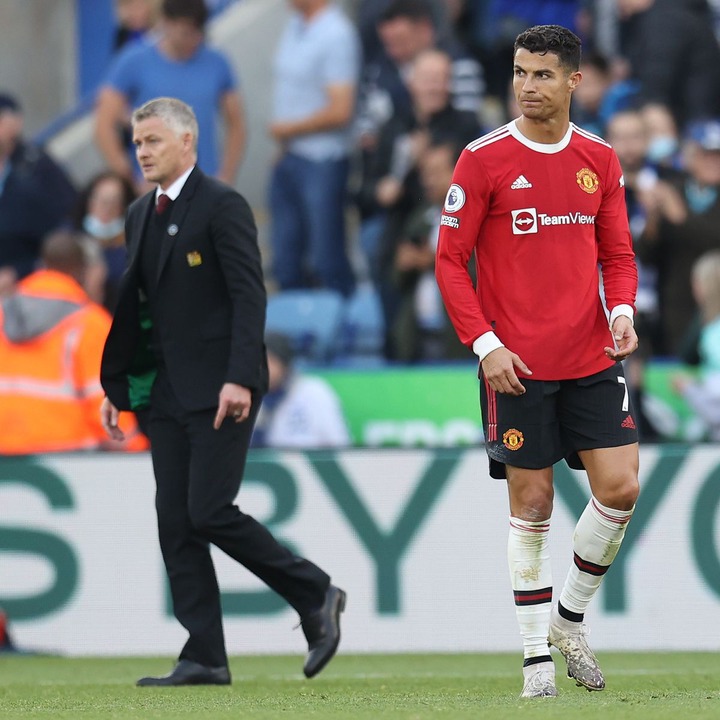 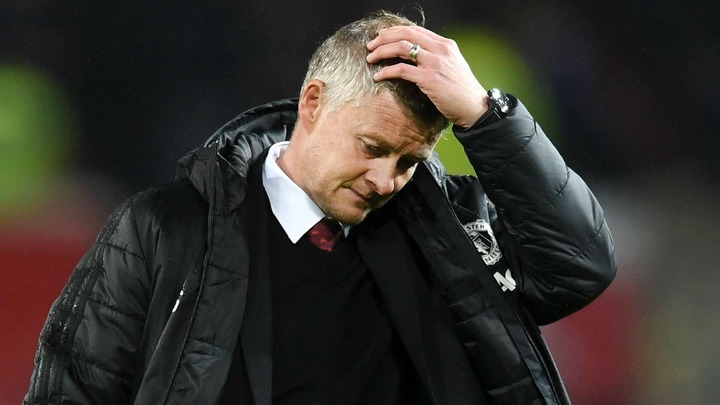 Zidane had two successful spells as manager at Real Madrid. France and Real Madrid legend won nine trophies in two and a half years at Santiago Bernebeu, including three consecutive UEFA Champion League titles. He added two more in his second spell at the club to make it a total of eleven trophies in less than five years. 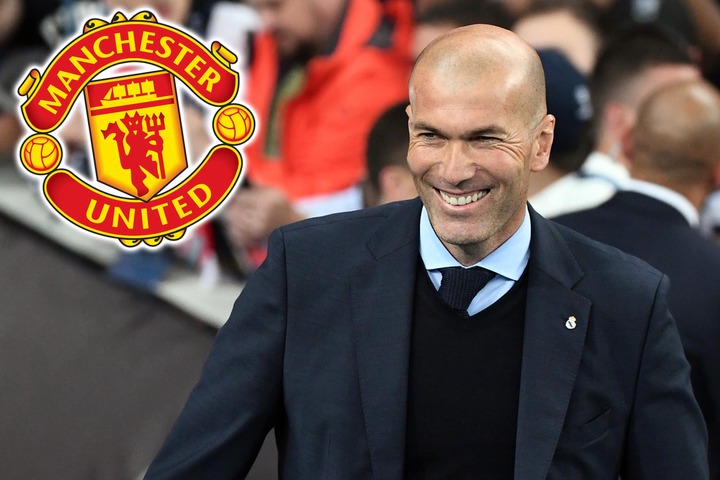 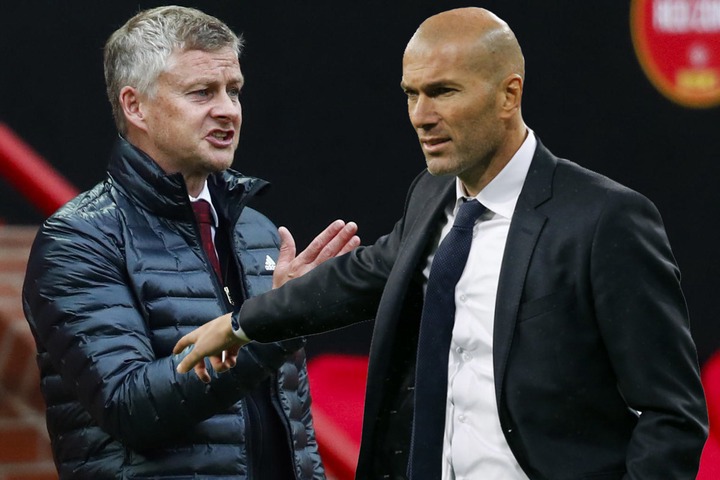 Conte's time with Chelsea means he already understands the expectations of the league. In two years at Stamford Bridge, the Italian coach won two trophies, including the 2016-17 Premier League trophy. He joined Inter Milan in 2019 and ended the Juventus monopoly in the Serie A, as he led Inter to a first Serie A title win in eleven years in 2021. 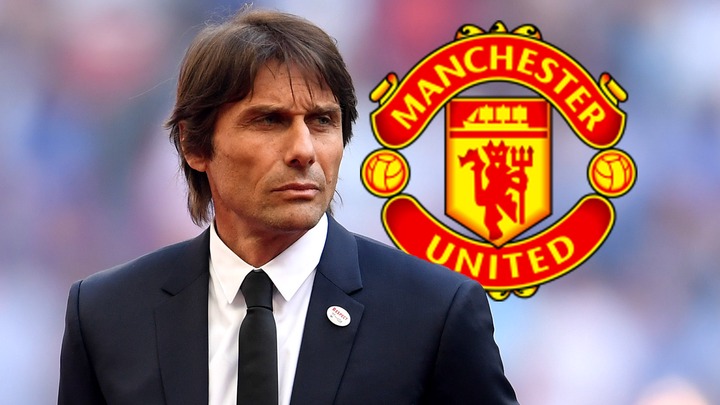 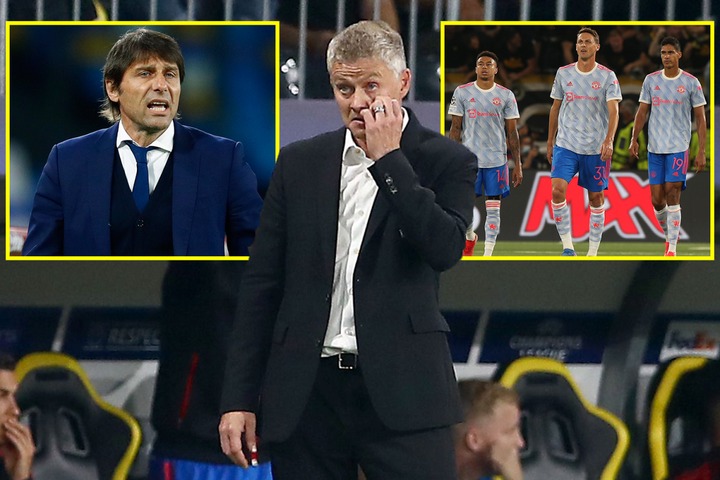 Zidane and Conte are the most qualified managers available who can bring back winning trophies to Old Trafford. Deciding to pick one of these two to replace Solskjaer will gladden the hearts of United's fans. Do you think Man United will change their manager this season, and who will it be, if yes? 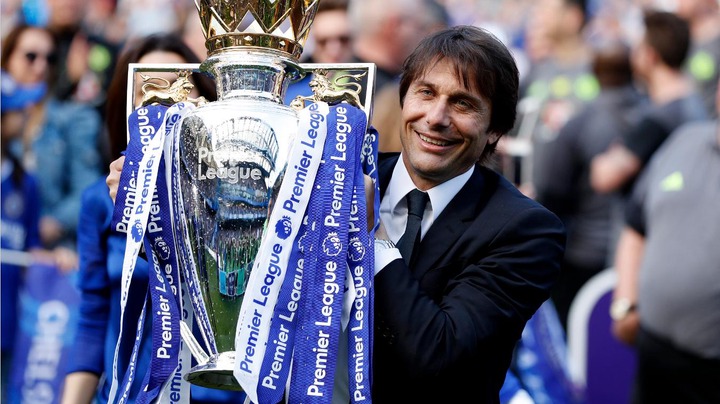