The French Giants Paris Saint Germain progressed to the final of the French cup after an hard - fought victory against an attacking minded Montpellier at Stade De Mosson.

Before the encounter, the Parisians were the huge favourites to progress to the final of the competition due to their impressive record in the competition. 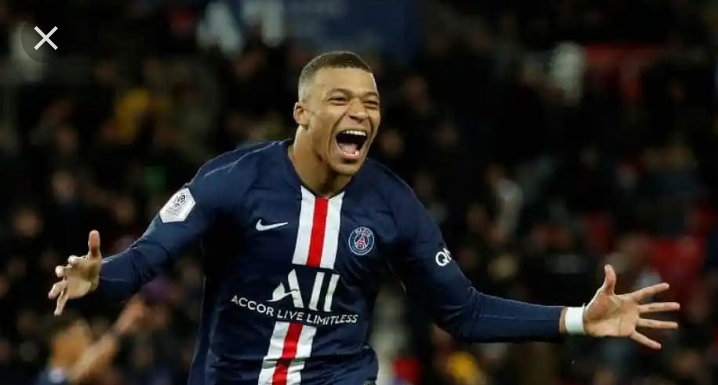 In the first half of the encounter, the Parisians raised to an early lead in the 10th minutes thanks to an incredible solo goal from Kylian Mbappe but the home team equalised in the 45th minutes courtesy of Labord's superb strike from the edge of the penalty box. 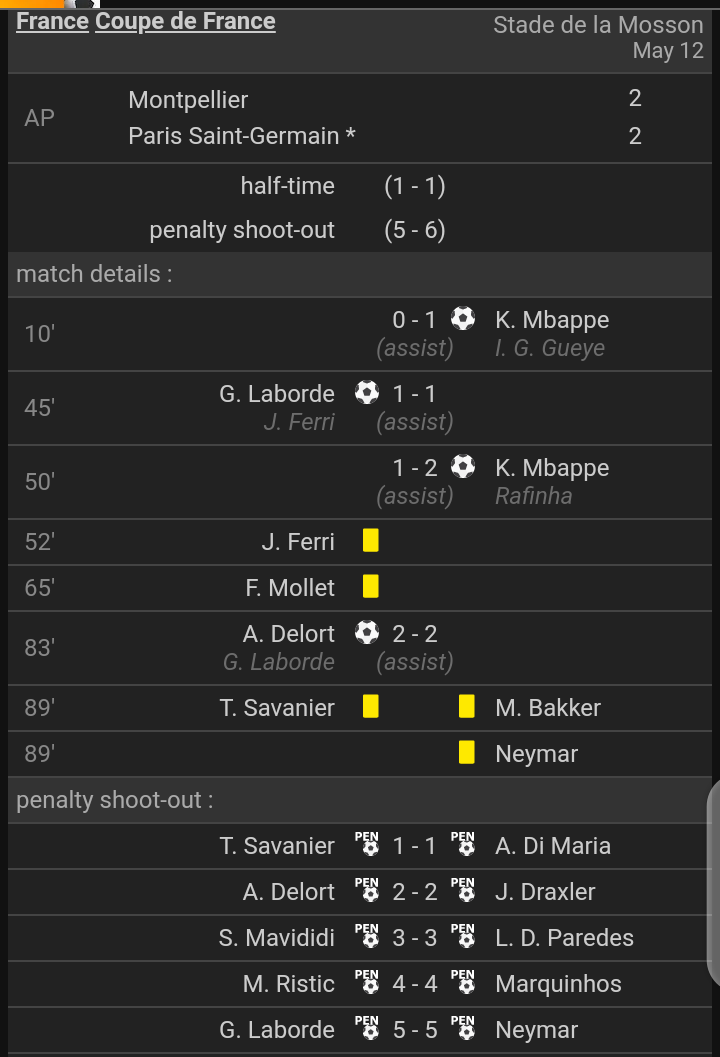 In the second half of the encounter, the French Champions Paris Saint Germain continued their dominance against their opponent. 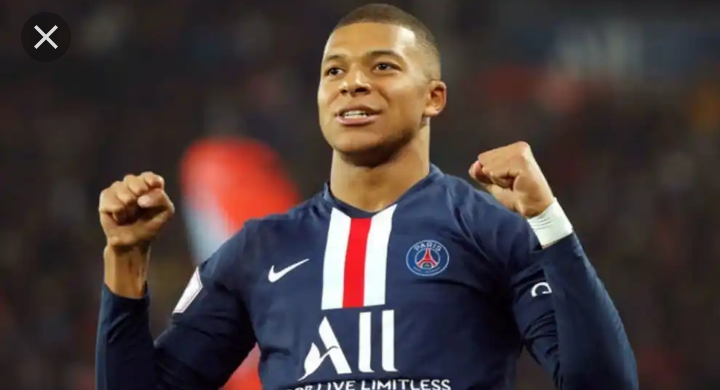 In the penalty shootout, the French Champions Paris Saint Germain emerged victorious after a stunning 6 - 5 win over their opponent.

The Paris Saint Germain winger Kylain Mbappe was once again at his best as he scored a brace to move higher on the topscorer chart.

After Kylian Mbappe scored two goals against Montpellier, he has now recorded 4 goals in 3 appearances for Paris Saint Germain. 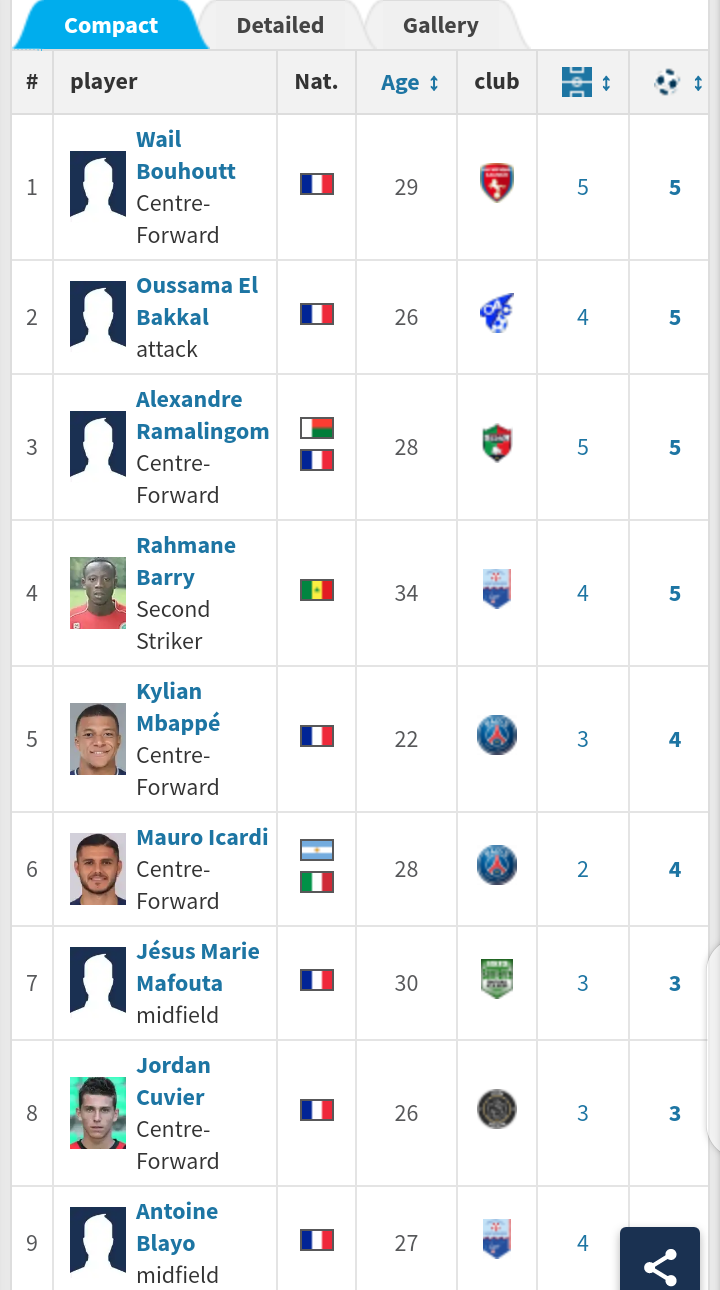 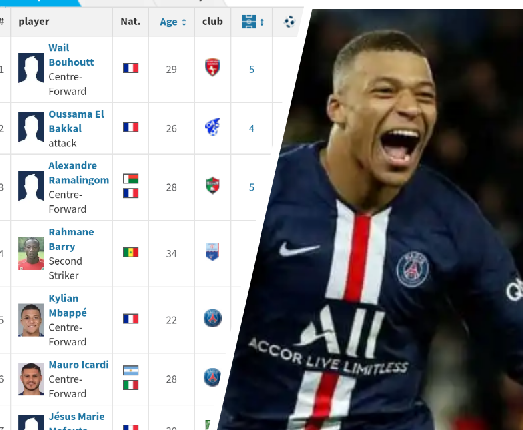