By Teejet (self media writer) | 3 months ago

Despite beating Central African Republic (CAR) 2-0 in the return leg of Group C's world cup qualifying game played in Douala, Cameroon, the Super Eagles team and its officials still needs to be overhauled. 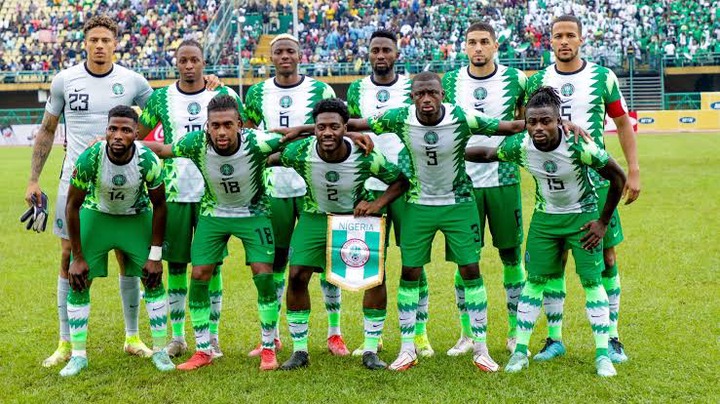 The win over Central African Republic (CAR), rather than calm nerves of numerous soccer fans, pundits and analysts, has further heightened their fears about the capabilities of the coach to bring out the best from the avalanche of talented players in the Super Eagles team.

With the possibility of perennial foes like Senegal, Algeria, Egypt, Tunisia, Ghana/South Africa, Cameroon, Morocco, and Mali as likely qualifiers for the final round from their group, the Super Eagles of Nigeria may have difficulty qualifying for Qatar if the team and the coach are not overhauled. 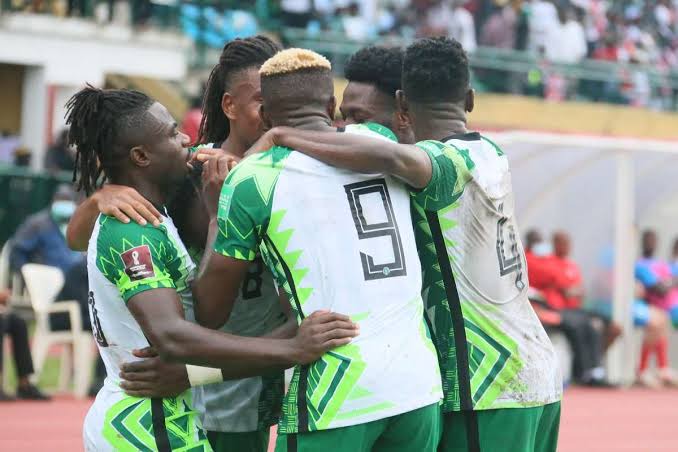 The victory over Central African Republic (CAR) in the return leg was not convincing enough. The loophole in the midfield was still apparent in the game. The team had to rely on the personal brilliance of Rangers centre back, Leon Balogun, a defender, to open scoring for the Super Eagles with yet another defender, Chidozie Awaziem (Alanyaspor, Turkey) providing the assist with a cross which Leon Balogun volleyed home.

The second goal by Victor Osimhen has no input from the midfielders. It was, again, a defender, William Troost Ekong(Watford) that provided the assist for Osimhen to may hay. 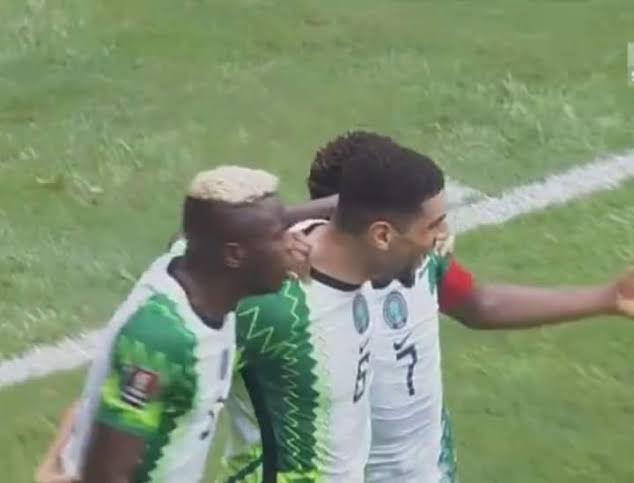 The absence of Wilfred Ndidi and Alex Iwobi, two reliable midfielders, were greatly felt. But their absence as a result of injuries was not enough reason for the coach to have invited only two natural midfielders, Frank Onyeka and Joe Aribo for the crucial games. 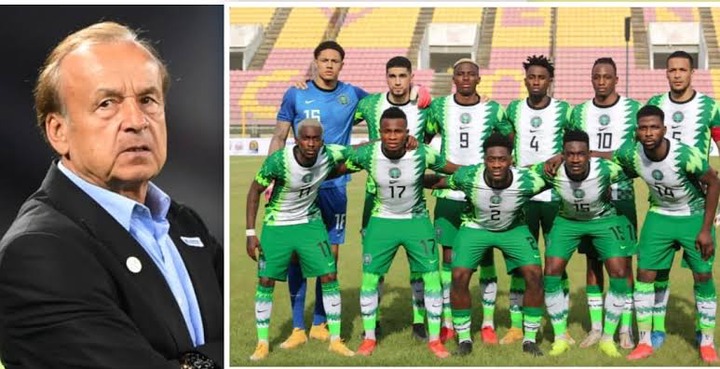 Clemence Westerhof who spent less than the five years of Rohr as coach of the Super Eagles won the Nations Cup, went as far as the second round of USA 1994 World Cup, and was able to fashion out a playing style that earned the Super Eagles 'most entertaining team' award at the world cup.

In the area of rankings, the best Gernot Rohr has been able to achieve with the team is 34th position in FIFA ranking compared to Clemence Westerhof that took the team to an enviable 5th position. It was the highest the team ever had. 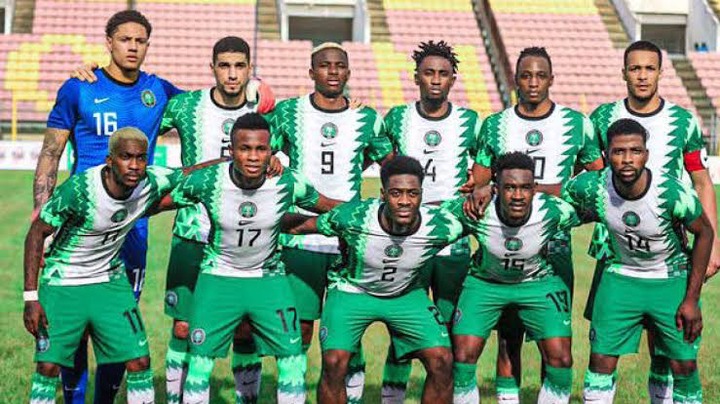 Despite having nine points from four matches, Super Eagles cannot be said to have qualified from its group. Liberia's last two home matches are all billed for Monrovia- one against Nigeria and the other against Central African Republic (CAR). A win against Cape Verde in their 4th game will put them just two points below Super Eagles. Same scenario for Cape Verde that has home and away match against CAR and Super Eagles in the closing stages of the group games.

And unless proactive measures are taken with a view to overhauling the team and the coaches, Nigeria may have to wait for another four years to ever dream of appearing in a world cup.