How Thomas Tuchel Can Get The Best Out Of Kai Havertz, Timo Werner And Lukaku

By ugnwachukwu (self media writer) | 15 days ago 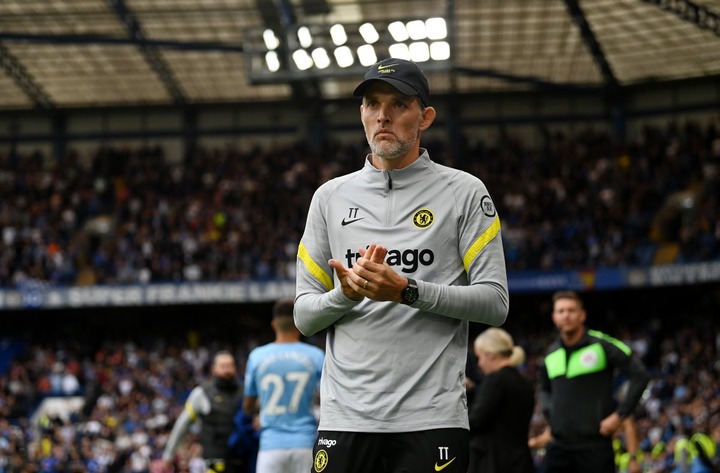 Thomas Tuchel is looking forward to strengthening the Chelsea squad after a defeat and horrible performance against Manchester City in the Premier League. According to major football fans, they believed that Thomas Tuchel was afraid of Pep Guardiola, which led to their defeat, but I noticed that is not true. When I take a look at the performances of these players in their international games, I can pinpoint that there are some faults Thomas Tuchel needs to correct as fast as possible. See them below:

1. He needs to use Timo Werner as a pressing striker. 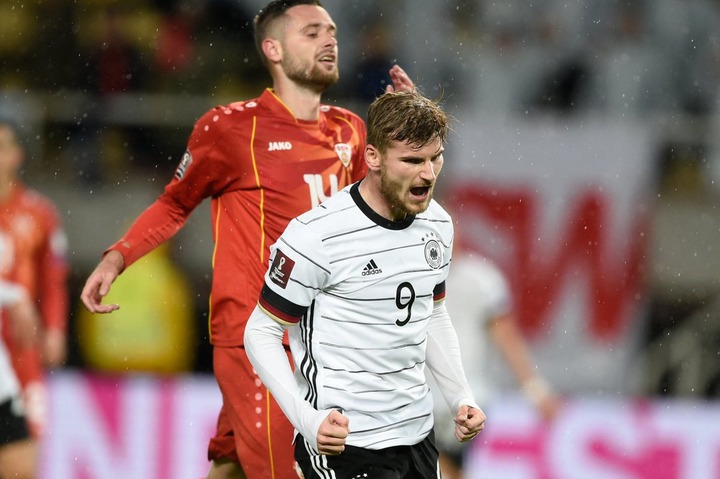 Timo Werner's work rate is very good, but he loses a lot of chances. In his game yesterday when Germany defeated North Macedonia, he was used as a pressing striker and he was able to score 2 goals and also created chances that could lead to goals.

2. Romelu Lukaku should not be used as a defensive striker. 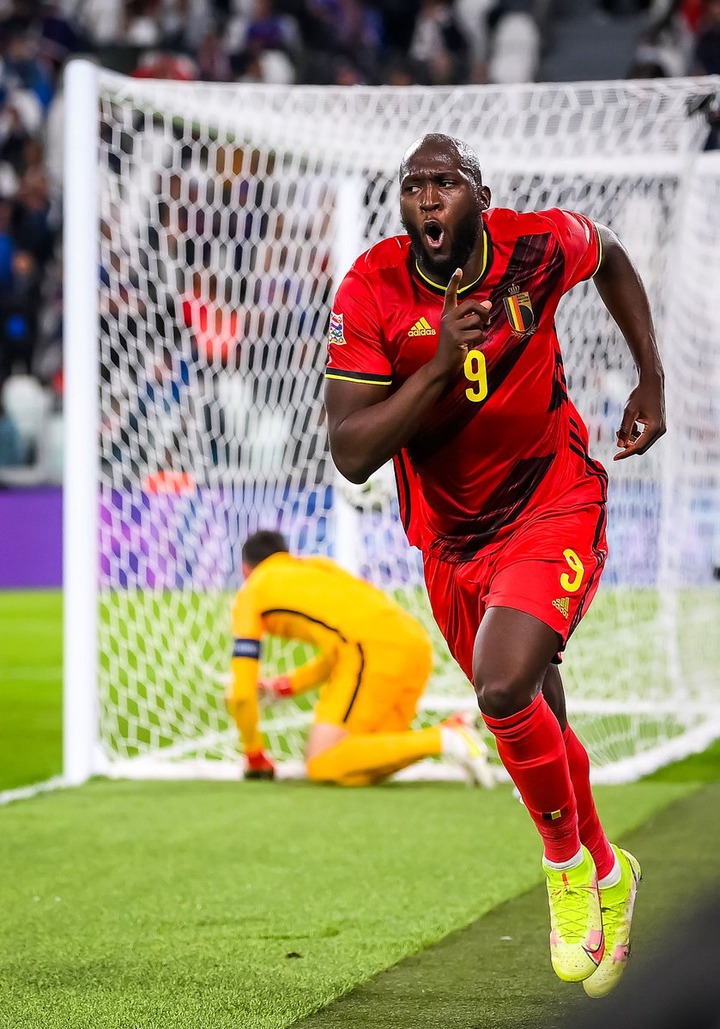 3. Kai Havertz should be used as a false 9 or a midfielder if he wants to get the best out of Kai Havertz. 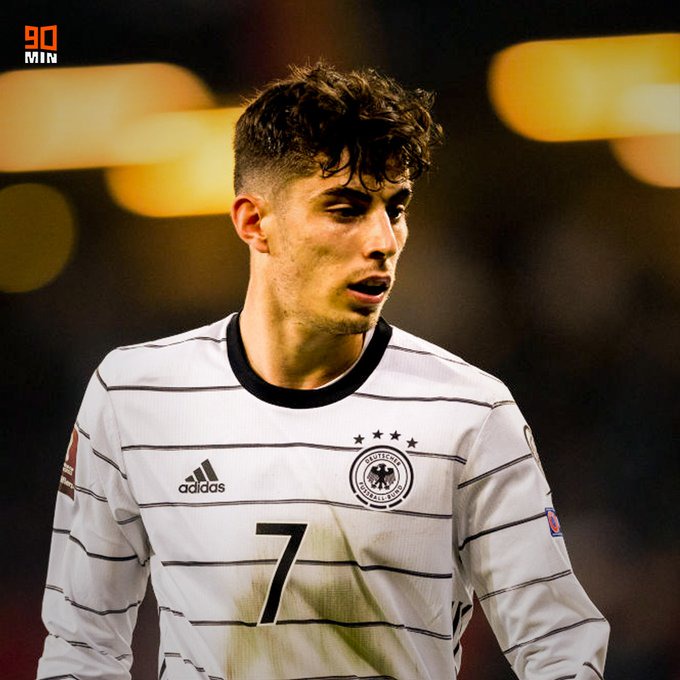 Whenever Chelsea wants to play any team, Thomas Tuchel should use this starting lineup (3-4-3 or 3-5-2). 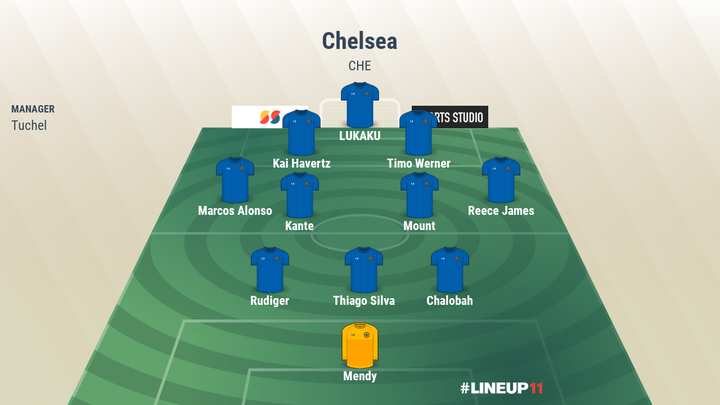 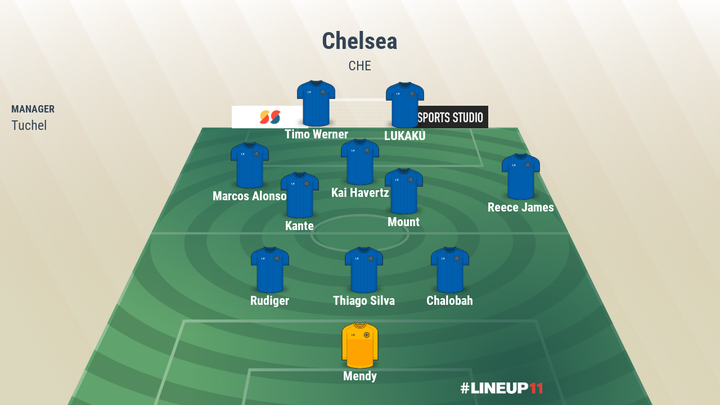 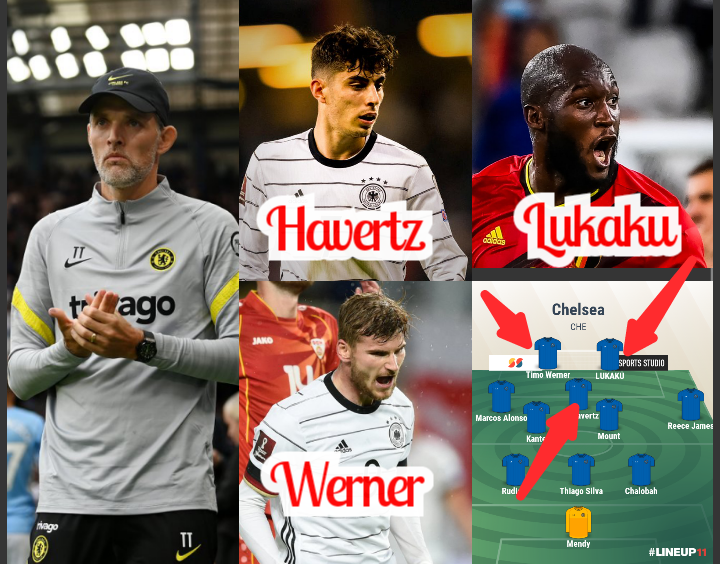