Opinion: Could This Be Manchester United, Chelsea & Liverpool's 5 Best & Worst Signings Since 2010?

By Football-Stats (self meida writer) | 29 days 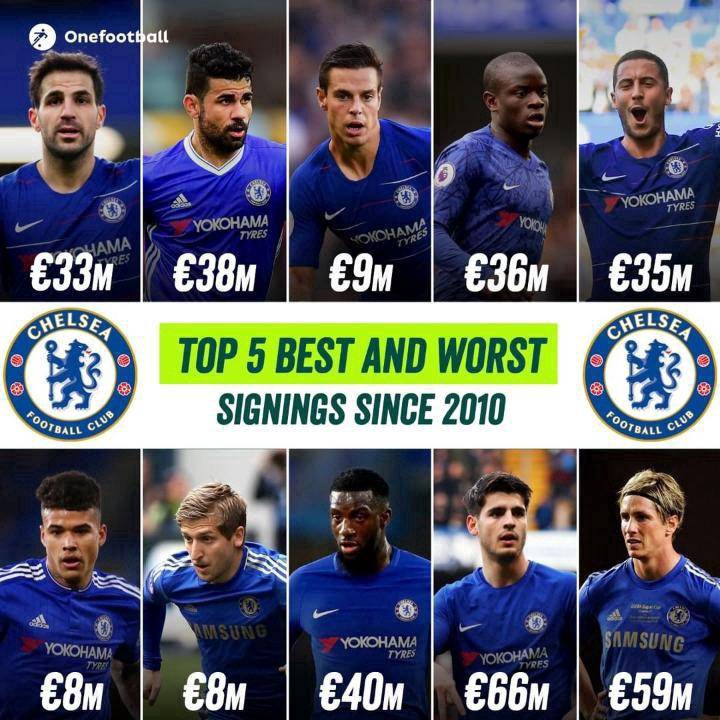 Chelsea currently has some fantastic players, including Ngolo Kante and Cesar Azipilicueta. Some players also performed admirably before moving on to another club. Players such as Eden Hazard, Diego Costa, and Cesc Fabregas are among them. However, players such as Antonio Rudiger, Fernando Torres, Alvaro Morata, and others struggled at Chelsea. 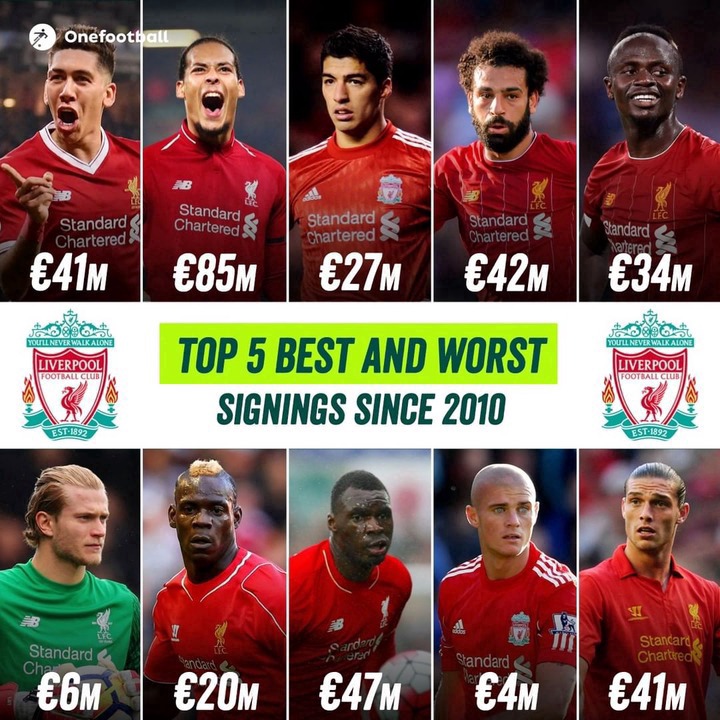 Over the years, Liverpool has recruited players who have helped them become one of the most powerful teams in Europe. However, since Jurgen Klopp's arrival, Liverpool has won the Premier League and the UEFA Champions League. Sadio Mane, Salah, Virgil Van Dijk, Luis Suarez, and Roberto Firmino are among the best players Liverpool has signed. Aside from Suarez, the other four players were instrumental in Liverpool winning their first Premier League title in 30 years.

Some players in liverpool did not give their best, Loris Kairus, Skrtel, Benteke, and Mario Balotelli are these players. Because these players were unable to establish themselves in the team, Liverpool was forced to loan or sell them. 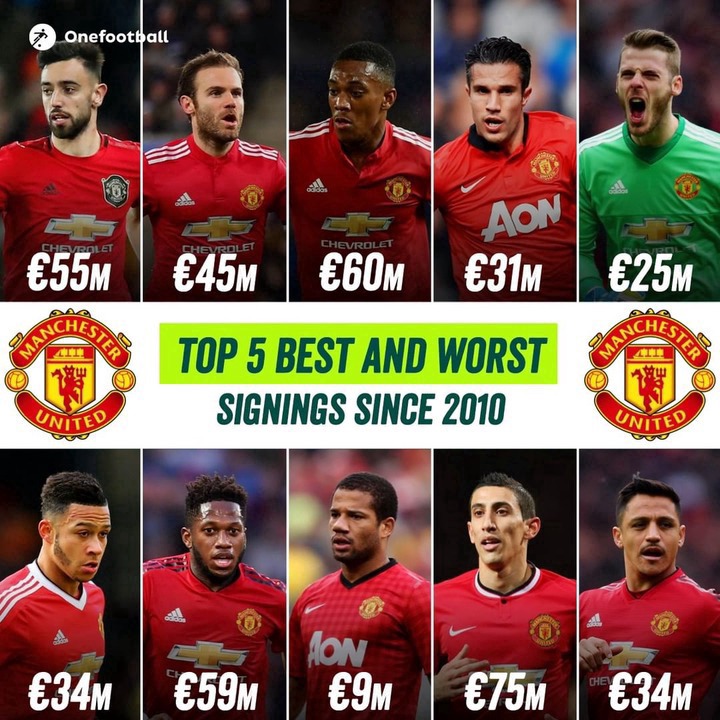 Manchester United has also brought in players who have struggled in the past. Angel Di Maria, Macheda, Memphis Depay, and Alexis Sanchez all had disappointing performances. However, when di maria transferred to Paris Saint-German, he quickly established himself as one of the league's best players. Memphis Depay is one of Lyon's best players right now.