5 Worst Chelsea Transfers We Have Witnessed Over The Years (Photos) 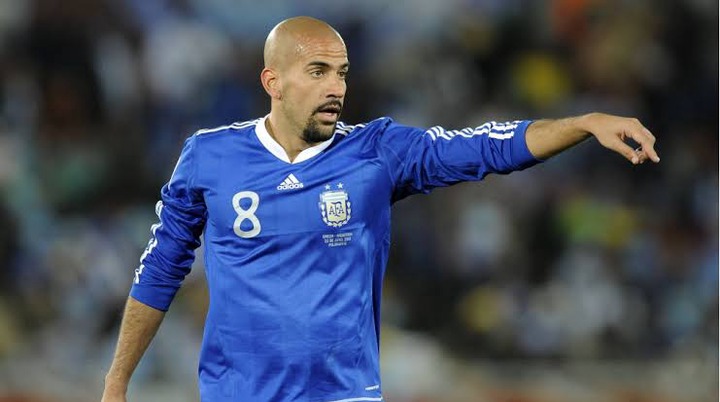 The Argentine star was in full form back when he was in Lazio, his skill and ball control ability was insane. As a result, the Blues decided to sign him, they needed a solid Midfielder at that time, and Sebastian seemed like the right guy.

They spent a whooping £15 million to buy him over, but it later turned out to be a bad decision.

He struggled to fit in the team, but he was just not the guy. In his 4 years in the club, he only made 7 appearances and was sent on loan twice. It was one of the worst transfers the blues ever made. 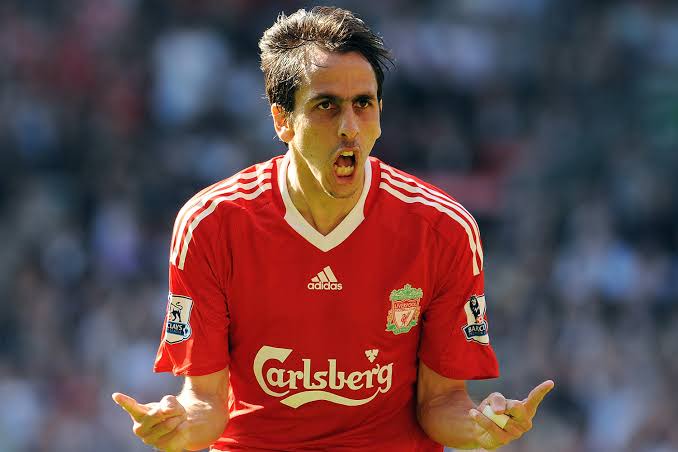 Yossi Benayoun arrived at Stamford in 2010, as a promising Midfielder from Liverpool.

The Israeli was naturally talented, his skill and passing ability made him one of the best at that time. But for some reason, he just couldn't make it with the blues.

Benayoun barely got any playing time and struggled to get on the first Eleven lineup. In 3 years at Stamford Bridge, he also made 14 appearances and was eventually sent to play on loan. 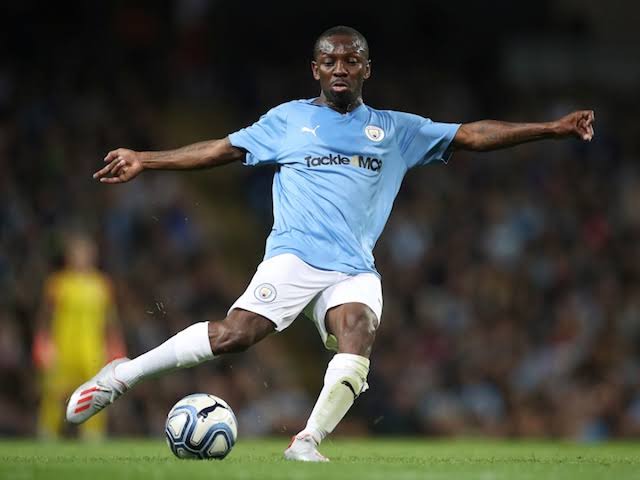 Shaun Wright-Phillips was one of the best wingers back in the day, he played for Manchester City and his presence made football more interesting to watch.

As a result, he was signed to play for the Blues after a whopping £21 million was paid. But things changed real fast.

A couple of mistakes and bad days turn Wright-Phillips from one of the top stars to a mere sub. He lost his spot on the first Eleven and spent most of his time on the bench. Though he made over 120 appearances, more than half of them were as a substitute.

He later returned to Manchester City, at £8.5milion. 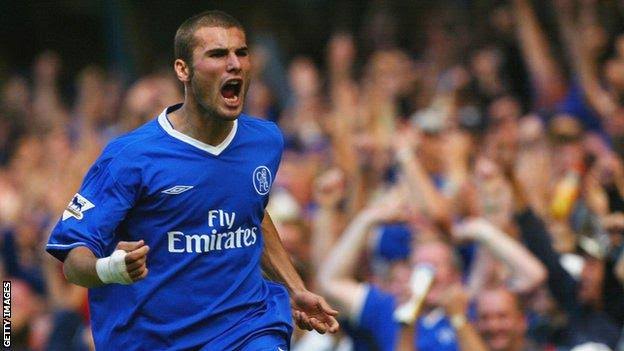 Fans were very excited to have Mutu at Stamford bridge in 2003, the blues splashed a whooping £15.8 million on the player, expecting he would perform.

Well, it was not as bad in the first season, he scored 10 goals in 27 appearances for the club. Fans expected more than that, but others claimed he was still learning the team.

Things turned from bad to worst when Mutu failed a drug test for cocaine in 2004. The club has to release him, and then suited him for breach of contract. 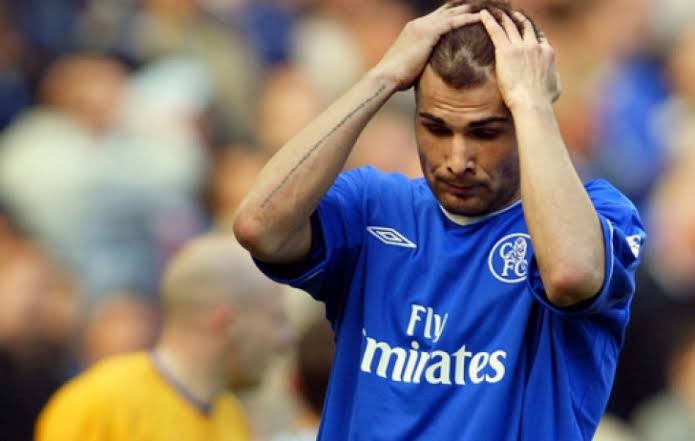 After 10 years of legal proceedings, he was found guilty and ordered to pay €17 million to Chelsea. It was one of the worst signings ever. 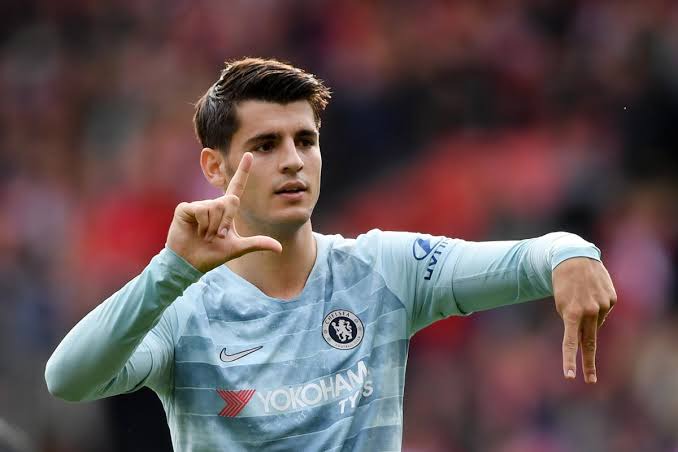 To top our list is Morata's transfer to Chelsea in 2017. The club spent £60 million to get the Spanish signature.

Back in Liverpool, Morata was amazing, his strength, dribbling skills, and finishing ability made him one of the best.

When he arrived at Stamford Bridge, he scored a hat trick against stroke City, and fans concluded he was the right man for the blues. 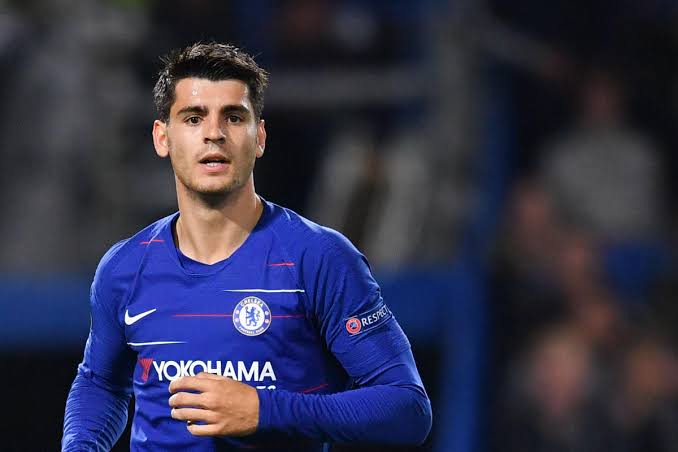 But one injury turned his whole career upside down, it was clear that his best days were behind him. He finished the first season with 15 goals in 48 appearances, and was subsequently dropped from the first eleven.

He was sold the next summer to Atlético Madrid. It was one of Chelsea's worst transfers ever.