Arsenal faces Liverpool today in a bid to secure a place in the Europa league games next year, it was one of the big matches that Premier league fans are hoping to see great action, as two great clubs battle for three points.

After the first half, all indication shows that Arsenal are having the best part of today's game, with Goals from lacazet and Nelson doing a great job to seal a deserve three points in the first half.

Mane has been impressive scoring the only goal of the night during in the first half, it shows that Liverpool has to do more if they will end going home with cumulative points 102 all three remaining matches. 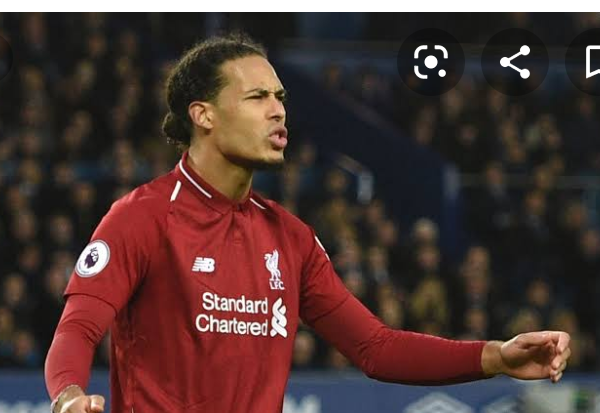 Liverpool defence as been really poor so far, although van dijk has been doing great but so far, he is not at his best performance, giving the first goal of the match against his team, when he made some faulty back pass. 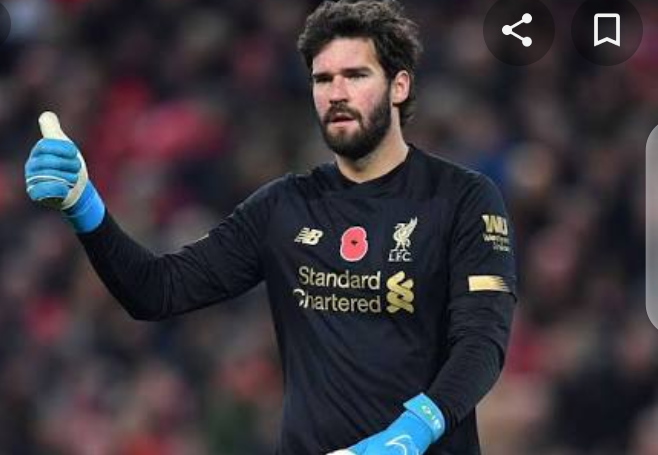 Liverpool goal keeper, Alison Becker has made some impressive save, but also suffered the consequences when he made a mistake giving faulty pass to his teammates, conceding the second goal of the match against his team. 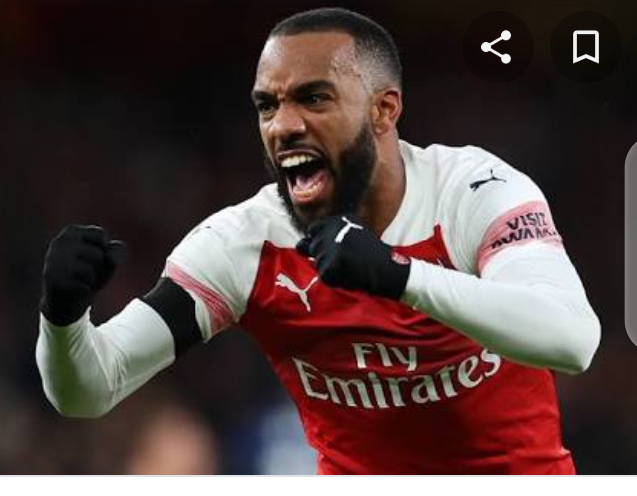 Lacazzete is playing beautiful well today, I'll say he's playing beyond expectation, scoring the first goal for his team and setting the second for Alison.

However, Liverpool will not be taking the match likely, as they seem to fighting for a points at end of the premier league season, as they will be finishing in the first position, in a bid to secure a chance at the champions league games next season. 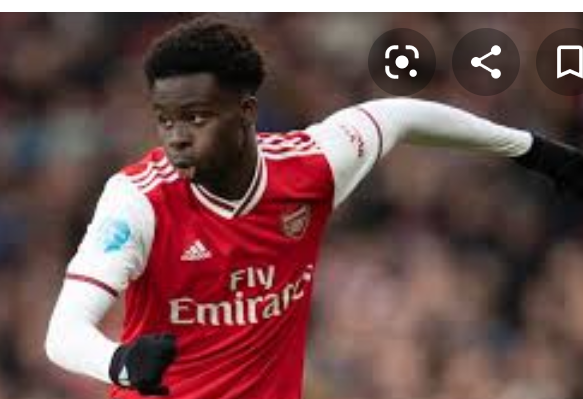 Nigeria Player Saka, was able to put a fine display in front of the visitors, Making some good attempt at the goal Post.

However, their still more to come in the second half, as both teams seems to be on fire, seeking a way to win before the final whistle.

Here are what some fans have to say about the match 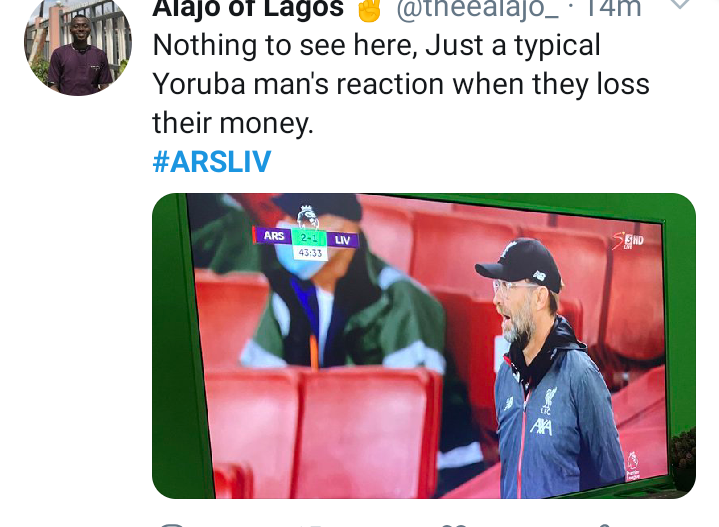 What view about this match, especially the two mistake made by Van dijk and Alisson Becker.

See Klopp's reaction when Alisson gave the second Goal of the match. 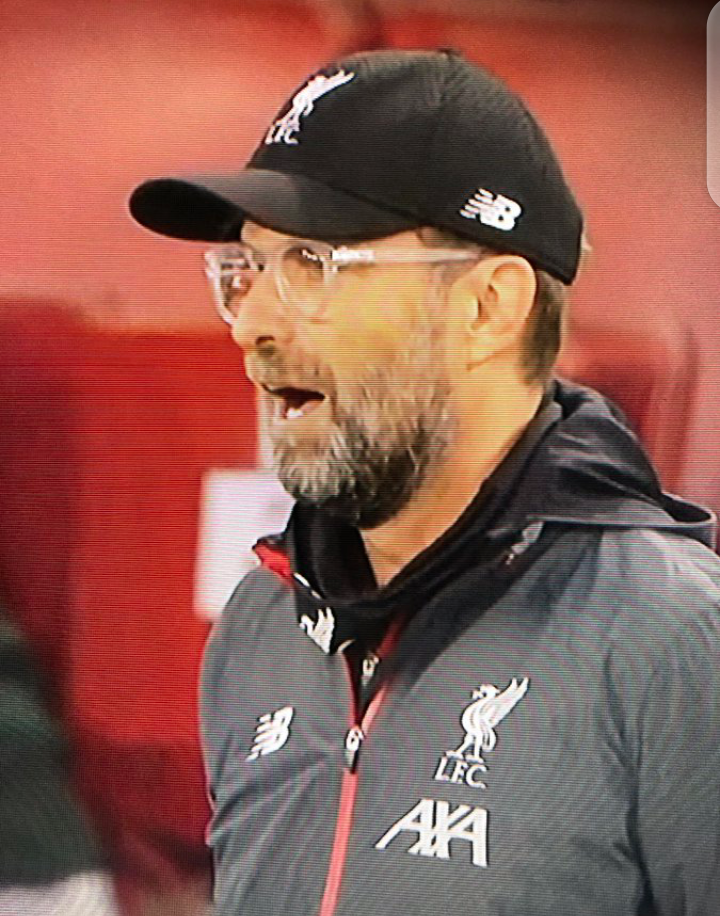 Now what next for Arsenal?