By Muhaliyu (self meida writer) | 2 months

Roberto Carlos was impressed with the English defender's level at the European Championship and believes that no player has been better than him. 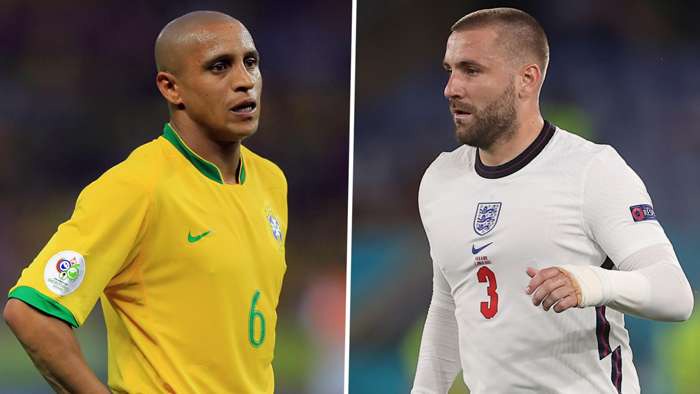 Roberto Carlos considers Luke Shaw to be the best player at Euro 2020, with Manchester United and England left-back earning the nickname “Shawberto Carlos” through his performances. This nickname had already been given to him in the past, when he chained the matches of very high level in defense.

His reputation was bolstered during a memorable run to the final of a major international tournament, with the England defender providing three assists and scoring a goal in the final of the competition, before suffering terrible disillusionment on penalties. goal against Italy.

Shaw can count the real Roberto Carlos among his ever-growing collection of fans, with the iconic Brazilian telling GQ how impressed he was with the Manchester United player's performance.

"He has to keep playing like this. It's important"

"He was the best player in the tournament. he must continue to play like that. It is important," said the Brazil legend.

This same Roberto Carlos expects England to be even better in Qatar at the 2022 World Cup.

"I watched the whole Euro and the England team played really well. Losing is part of the game, football, and I really hope they can do well at the World Cup. If they can maintain these standards, they deserve to win a trophy, "analyzed the former Real Madrid. 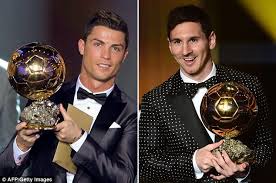 England will be among the contenders next winter, but a number of other nations will be looking to shine as well. When asked which player he was looking forward to seeing im world Cup 2022, Roberto Carlos said: "I think they will be the same players as usual: Kylian Mbappe, Nicolo Barella, Gianluigi Donnarumma, Cristiano Ronaldo, Messi and of course , Neymar ". Cristiano Ronaldo being already 36 years old, this World Cup should moreover be the last of his rich career.