Why Chelsea Are Fearless Against Any Team This Season

It's been a while, since the Chelsea fans have a fear factor of facing any team they play against in any competition, as they are always feeling confident going into every game to win it.

The Chelsea team has been one of the strongest in Europe in the last ten months, which got them to three cup finals, the FA cup, Champions League, and the UEFA Super Cup, which they won two. 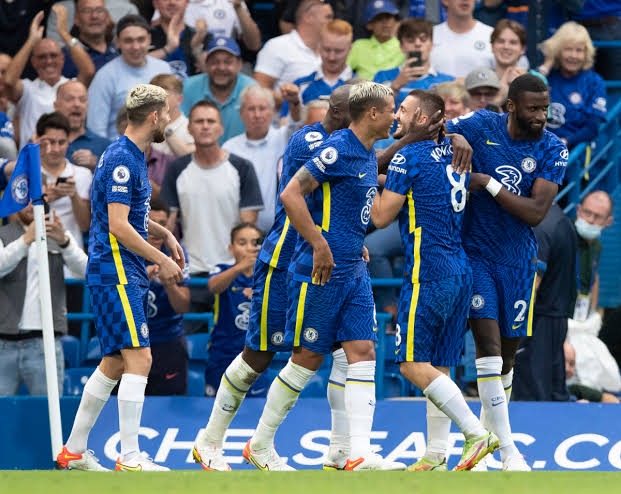 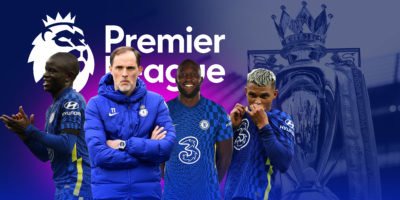 The blues defeated some of the European best teams convincingly to clinch their second Champions League title last season, with the likes of Atletico Madrid, FC Porto, Real Madrid and Manchester City.

The Thomas Tuchel's Chelsea side looks fearless when playing against any team, which has also helped them to currently sit at the top of the Premier League table, after ten games played.

In this article, we will be looking at the reasons why Chelsea seems to be fearless against any opponent they come up against.

One statement which Thomas Tuchel made after taking over as the manager of Chelsea, was that he want to build a team at Chelsea, which no club would want to play against. 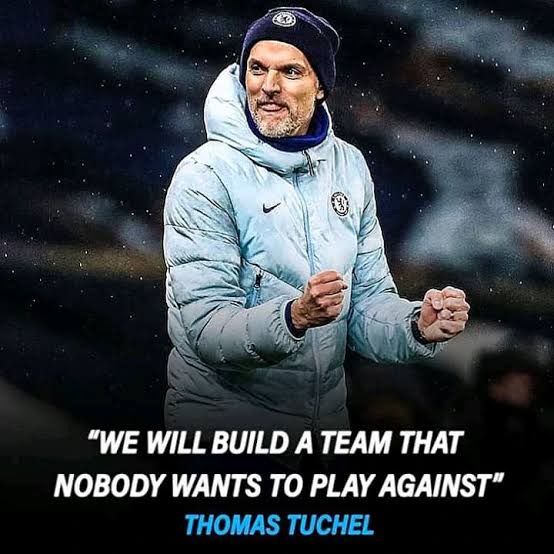 So far, the German tactician has successfully fulfilled that promise he made on his appointment as the manager of the club, because even the best out of the best club, would hope not to play against Chelsea in any competition.

Chelsea has been a totally different team under Thomas Tuchel, he has brought out the best out of the players and got them playing as a team, which has made them difficult to score against, and also difficult to stop.

The Chelsea manager has stamped his authority in the team, and set them up in a formation and pattern that makes the opposition team to find it difficult to break them down. 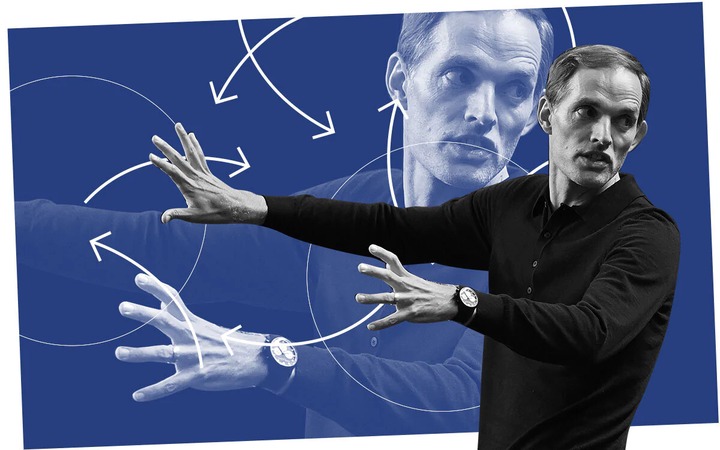 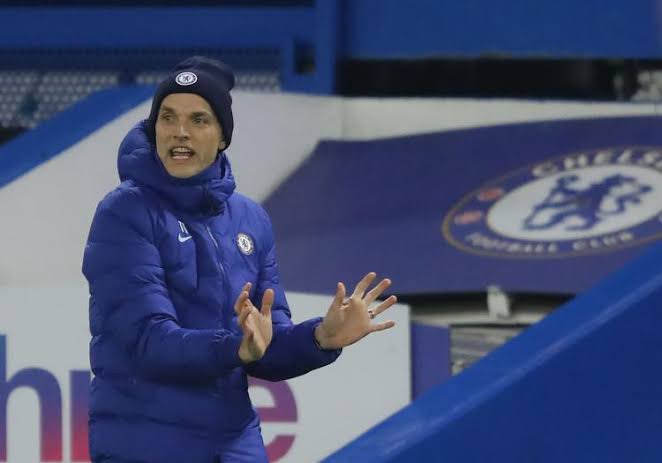 Thomas has instilled so much confidence in the Chelsea team, that has made them play without fear against any team, and still find a way of dominating games, even when playing against top teams.

Winning the Champions League was a great turning point for Chelsea, which established great confidence in the team to face any opponent, and do exploit. 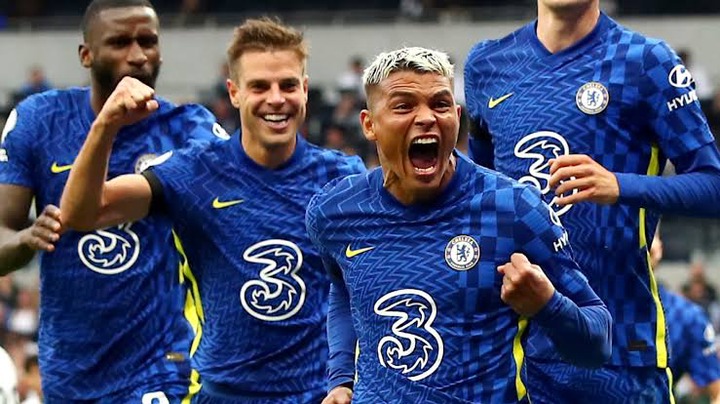 After knocking out a host of big teams in the Champions League last season, the team remains fearless to face any side since last season.

Why do you think other teams are scared of playing against Chelsea this season?