By Smilepeters (self meida writer) | 23 days

Admits the whole saga that has been going on around the world of football especially for Manchester United, it wouldn't be wrong to say that this period is a testing one for the team and it's personnel; nevertheless the management of the club from what we are seeing will not let this issues bring it's team as well as dreams down, hence the club is still in line of all proposed projects which one of those includes the signing of news players for the up coming season. 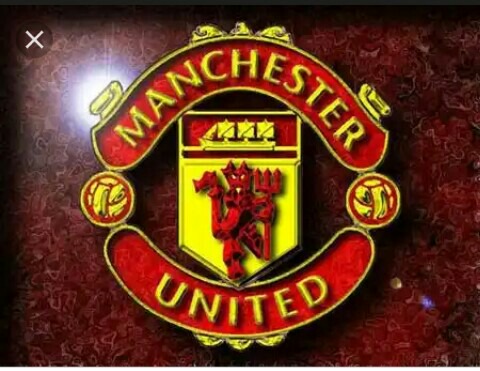 For the singular reason of who will the joining up with the current Manchester United squad by next season, the club has already been linked with not less than seven (7) players ahead of the official opening of the summer transfer window and among those players are Erling Haaland of Borussia Dortmund, Yan Bissouma of Brighton, Nuno Mendes of Sporting CP, Andre Silva of Eintracht Frankfurt amongst others, anyways as fans we are left with nothing to do othrr than to watch and see if they can sign at least two of the many players they will be linked with before the up coming window closes. 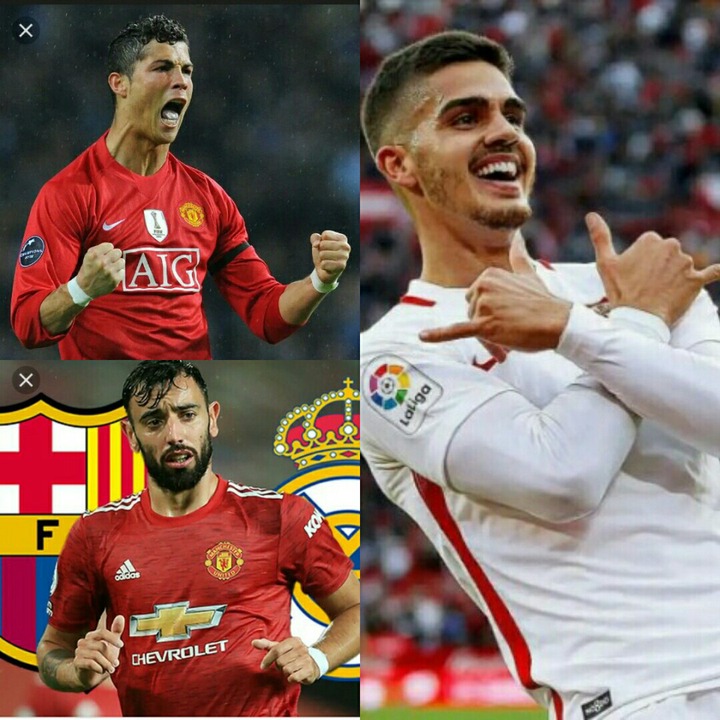 On this ground it might interest you to know that i have made some research and have found out something that is important for Manchester United transfer; especially when it concerns Portuguese players which i am about to tell you, i have discovered that portuguese players have a lot of respect and regards for Ronaldo and wants to ply his footsteps of playing for Manchester United especially when the player (Ronaldo) himself has in one way or the other tipped him to make the move to the club, a unique example of what i am talking about is the case of Bruno Fernandes; who confirm in one of his interviews that Cristiano Rolando helped in convincing him to choose the red's of Manchester as his next club from Sporting CP. 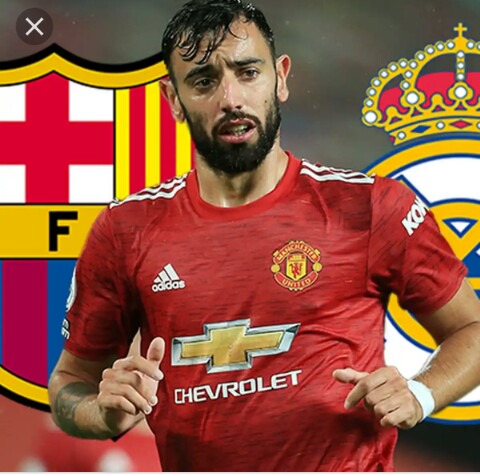 Now in my opinion, i believe that Cristiano Ronaldo may once again have a huge impact in helping his former club sign another Portuguese player by convincing him just like Bruno Fernandes and the currently on loan fullback Diogo Dalot, more so this time it will be a player that plays in a position the club desperately needs which is a striker's position and the player is the 25 years old Andre Silva, who has been in the best of form this season for his German side with over 25 goals in 34 appearances. 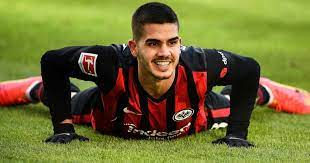 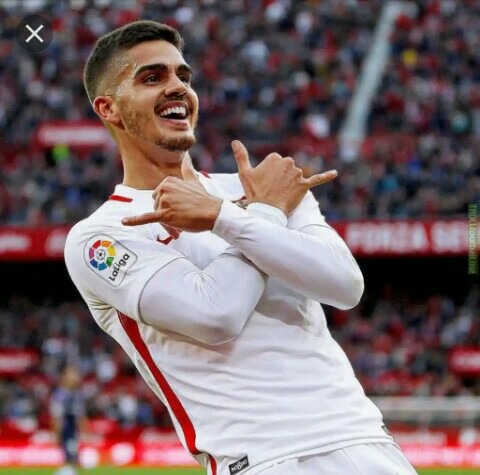 From the recent finding of the key role Ronaldo plays in making the signing of Portuguese players easy for Manchester United, one will definetely discover that the 35 years old loves his stardom club and wants to help out in any way possible, hence knowing the club is in dare need of a talisman i believe Unioted may have this striker by next season with Ronaldo's help, hence United fans can hope that Ronaldo will help in bring the inform striker their way by next season. 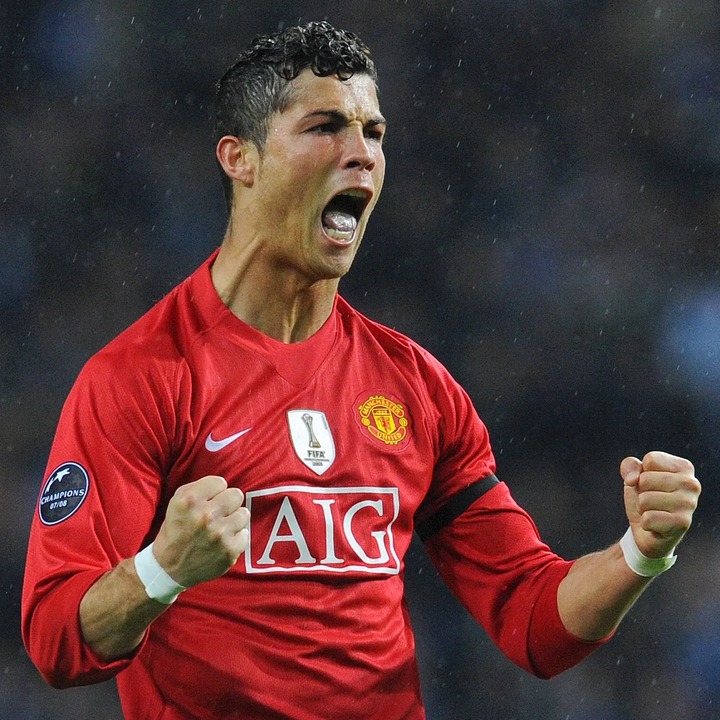 What do think or have to say about the possibility of having £35m inform Andre Silva as Manchester United's striker come next season instead of the £108m valued Norwegian Erling Haaland, Please leave your thought in the comment box below.