By Iamzeeboi (self media writer) | 12 days ago 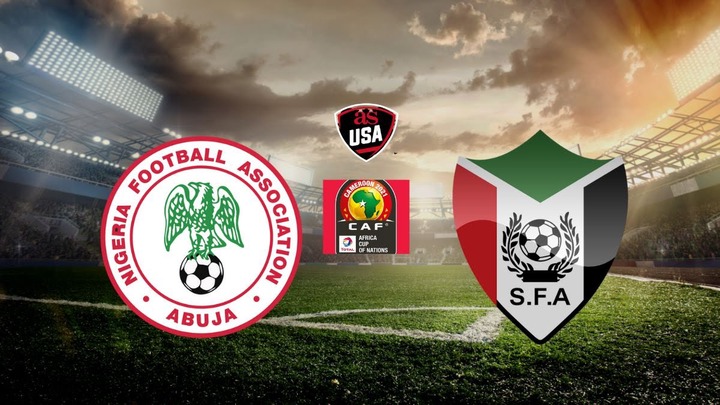 Nigeria takes on Sudan at the Roumde Adjia Stadium in Group D of the Africa Cup of Nations on Saturday, fresh off a hard-fought victory over fellow group favorites Egypt.

While the Super Eagles would almost surely qualify for the knockout stages with a win, the Falcons of Jediane will be looking to avoid dropping any more points after a dull draw with Guinea-Bissau on Tuesday.

Nigeria kicked up their Africa Cup of Nations campaign with a 1-0 win over Egypt in their Group D opener on Tuesday.

In a game when Mohamed Salah was shut out by the Super Eagles' tenacious defense, Kelechi Iheanacho of Leicester City stole the show when he scored the game's sole goal around the half-hour mark.

Nigeria has won five and drawn one of their previous seven games in all competitions, in route to their fourth continental title. 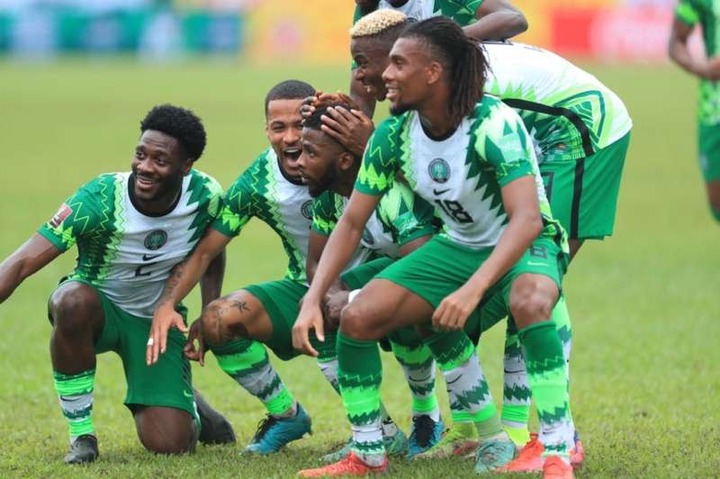 Augustine Eguavoen's men also qualified for the 2022 World Cup playoffs after finishing first in Group C in the qualifications, two points ahead of second-placed Cape Verde.

Nigeria presently leads Group D after their opening-day victory over the Pharaohs, and will try to keep the momentum going in order to improve on their third-place performance in Egypt three years ago.

Sudan, meantime, will be pleased with their start to the competition after a goalless draw with Guinea-Bissau at the Roumde Adjia Stadium on Tuesday.

In a game with few clear-cut chances, Guinea-Bissau had a wonderful opportunity to take the lead in the 82nd minute after winning a penalty, but goalkeeper Ali Abdullah Abou saved Monaco midfielder Pele's spot kick. 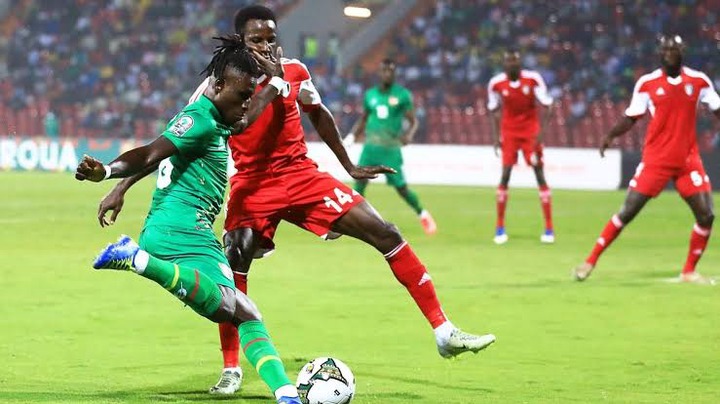 While the victory will please Burhan Tia, the 57-year-old will be concerned about his team's lack of potency up front, as they have now gone six games without scoring since a 2-2 draw with Guinea in October.

Sudan enters Saturday's match on an 11-game losing streak, with seven losses and four draws, and this terrible run of results has seen them miss out on a place in the World Cup playoffs and also tumble out of the Arab Cup group stages in December.

While they try to regain their footing and begin their AFCON campaign, they will be up against an opponent who they have lost to in both of their last two meetings since a 1-0 victory in 2014. 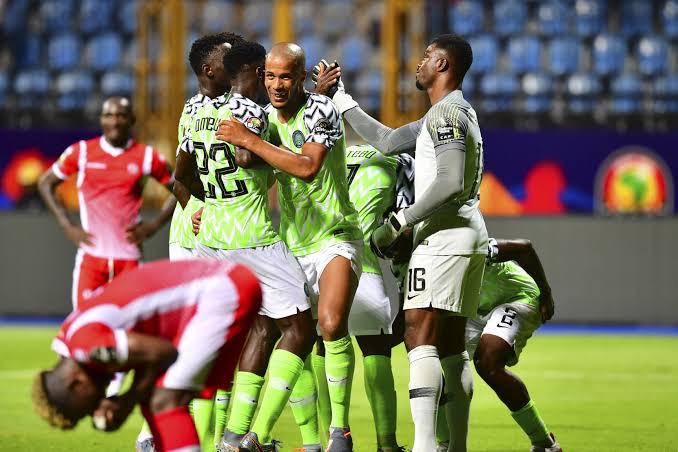 Nigeria will be missing former Chelsea defender Kenneth Omeruo, who was stretchered off the field in the 79th minute against Egypt last time out due to an injury.

Semi Ajayi, who plays for West Bromwich Albion in the Championship, should replace him in the starting lineup and form a defensive partnership with William Troost-Ekong.

Following his winner against the Pharaohs, Iheanacho now has four goals for club and country, and we expect the Leicester City midfielder to lead the attack alongside Taiwo Awoniyi, who is 24 years old.

Joe Aribo of Rangers drew attention as he turned on the style in the middle of the park, and we anticipate the 25-year-old to keep his place in the Super Eagles' midfield pivot alongside Wilfred Ndidi of Leicester City.

Sudan have now failed to score in any of their last six games since scoring two past Guinea back in October, and we anticipate Tia to make some changes in attack following Tuesday's goalless draw with Guinea-Bissau. 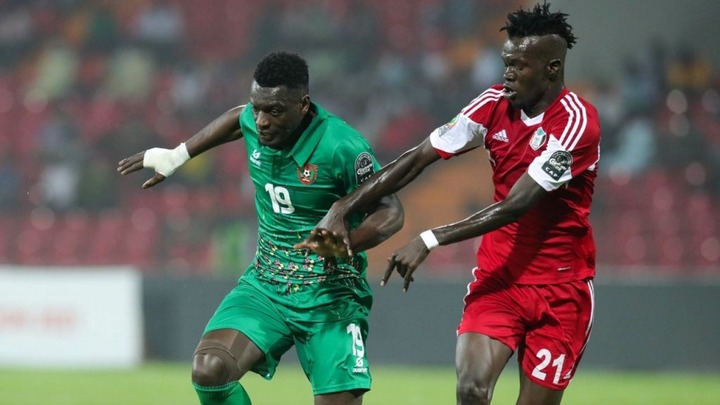 Al-Merrikh forward Al-Gozoli Nooh is one of the few players vying for a starting spot, and he might replace Yasin Hamed, who struggled to make an impact last time out before being substituted in the 66th minute.

Mustafa Elfadni, Salaheldin Nemer, Mustafa Karshoum, and Mazin Mohamedein are expected to start in defense, sheltering Abou, who produced a miraculous 82nd-minute penalty save to deny Pele against the Djurtus.

Nigeria kept to their gameplan and won a crucial match against Egypt, who was expected to be their toughest opponent in the group stages. They'll be boosted by that performance, and we expect them to carry that energy into Saturday's game against Sudan, where they'll win all three points.