As many football fans know around the world since 2019, the Santiago Bernabeu Stadium has been under reconstruction.

The stadium belonging to Real Madrid's players, was said to be under reconstruction to mould it to a 21st century state of art Stadium. 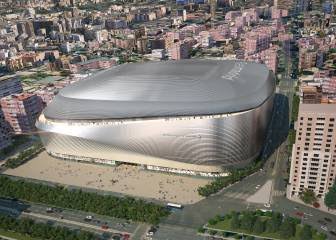 Mostly, the changes made to the future Stadium is relating to the roof. The extendible section of the roof on the side of the stadiums that runs along the Castellana has also been removed. 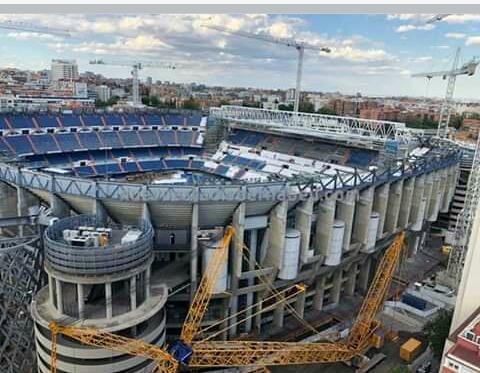 The most visible part of the future Stadium is the metal structure, belonging to the new towers on the Paseo de la Castellana equipped with ramps, escalators and lifts. The new stadium also has new underground car parks that can hold a maximum of 500 cars and a private sector for coaches and visiting coaches of the team. According to many press reviews by real Madrid's representative, the stadium is been reconstructed as the 21st century taste and it is referred to as "the future Stadium". See more photos below; 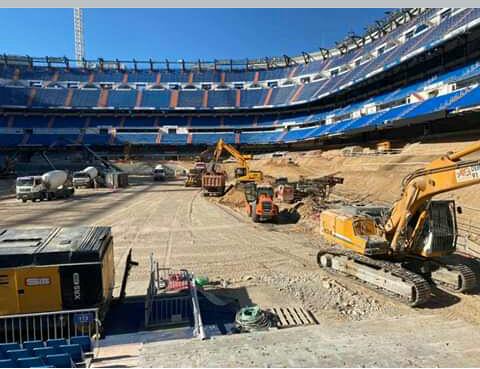 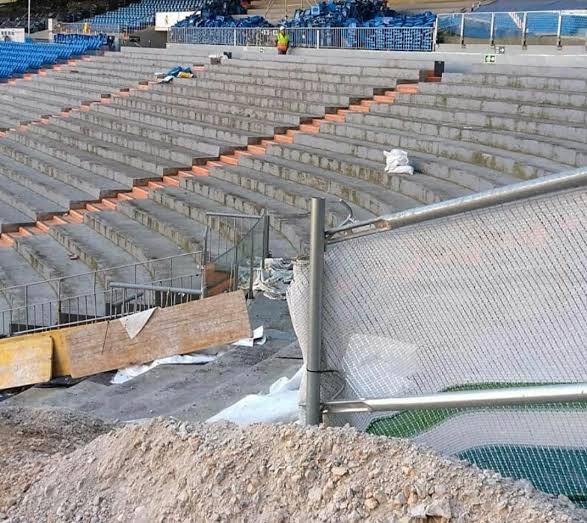 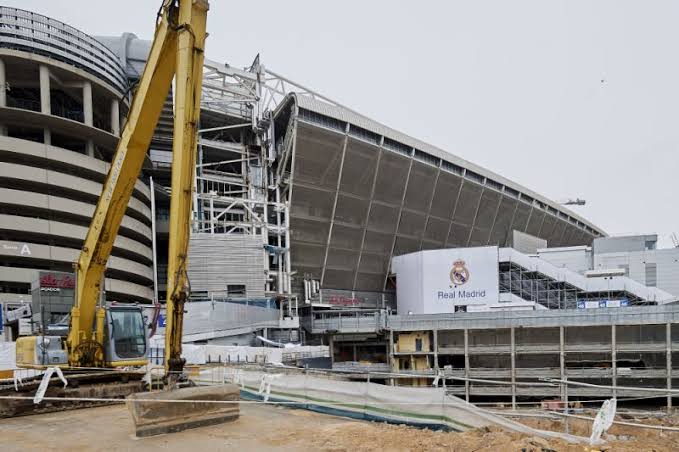 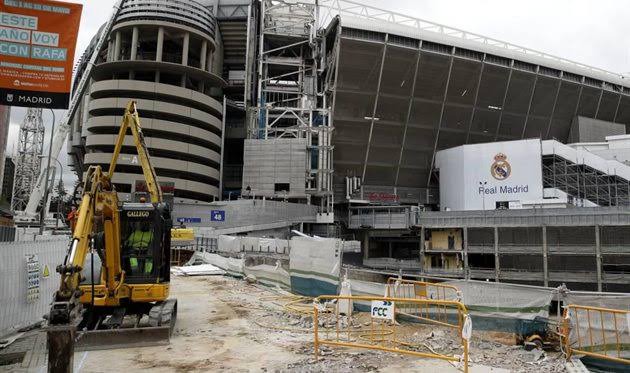 Content created and supplied by: Bammys1 (via Opera News )

betnumbers gr free betting tips linda ikeji blog spot message for husband naij news poorest state in nigeria
Opera News is a free to use platform and the views and opinions expressed herein are solely those of the author and do not represent, reflect or express the views of Opera News. Any/all written content and images displayed are provided by the blogger/author, appear herein as submitted by the blogger/author and are unedited by Opera News. Opera News does not consent to nor does it condone the posting of any content that violates the rights (including the copyrights) of any third party, nor content that may malign, inter alia, any religion, ethnic group, organization, gender, company, or individual. Opera News furthermore does not condone the use of our platform for the purposes encouraging/endorsing hate speech, violation of human rights and/or utterances of a defamatory nature. If the content contained herein violates any of your rights, including those of copyright, and/or violates any the above mentioned factors, you are requested to immediately notify us using via the following email address operanews-external(at)opera.com and/or report the article using the available reporting functionality built into our Platform

Checkout 3 reasons some people die in their sleep. 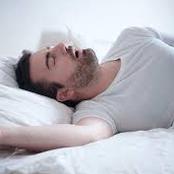 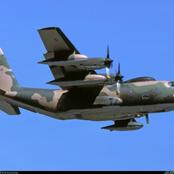 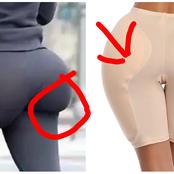 Check Out Photos of 10 Historical Places in the World That are Abandoned Today. 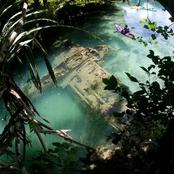 Bobrisky Flaunts His Cars In New Photo, Calls Himself a "Fine Girl" 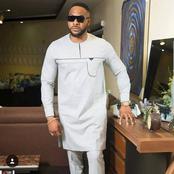 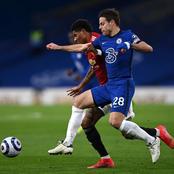 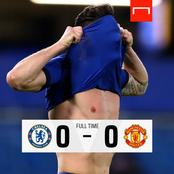