On Tuesday 19th October, Atletico Madrid will square up with Liverpool FC at the Wandan Metropolitan in the third match of the UEFA Champions league Group B. Both teams are unbeaten so far, with Atletico Madrid the more team that will be itching to snatch all three points against the Kops considering their inferior 4 points when compared to Liverpool's 6 points.

In this article, we look at three(3) players that have played for both Atletico Madrid and Liverpool ahead of the match in Madrid.

Born on 20 March 1984, former World Cup Winner Fernando Torres, rose from Atletico Madrid youth rank and joined the Senior side in the 2001/2002 season. 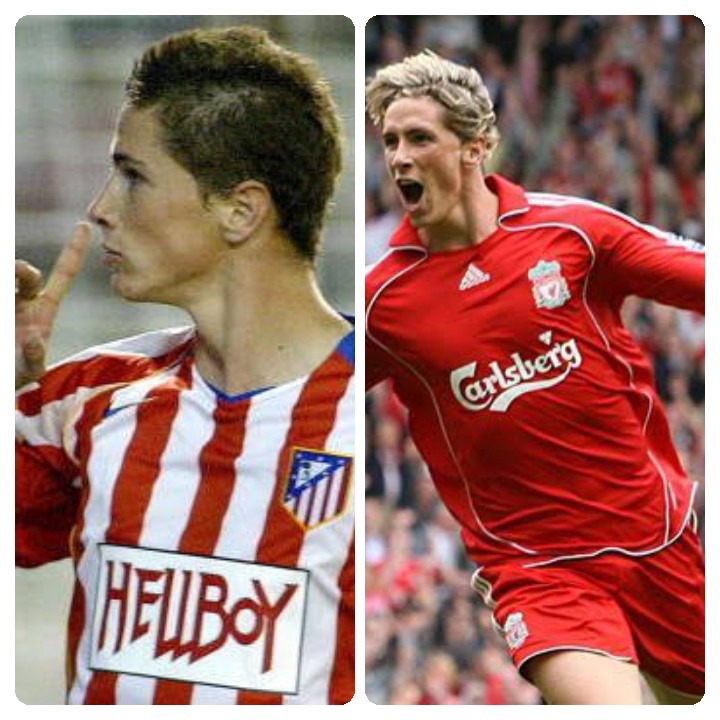 He made over 210 appearances from 2001 to 2007, scoring over 80 goals in the process. He also captained Atletico Madrid and holds the record of Atletico Madrid's youngstest Captain at the age of 19. He joined Liverpool in the summer of 2007, making 102 domestic appearances and scoring 65 goals.

A Barcelona academy product, Luis Garcia started his professional Football career with Barcelona as a winger. In 2002, Garcia joined Atletico Mardrid but after a fine debut season with the mattress makers, Barcelona activated their option to re-sign him the following season. 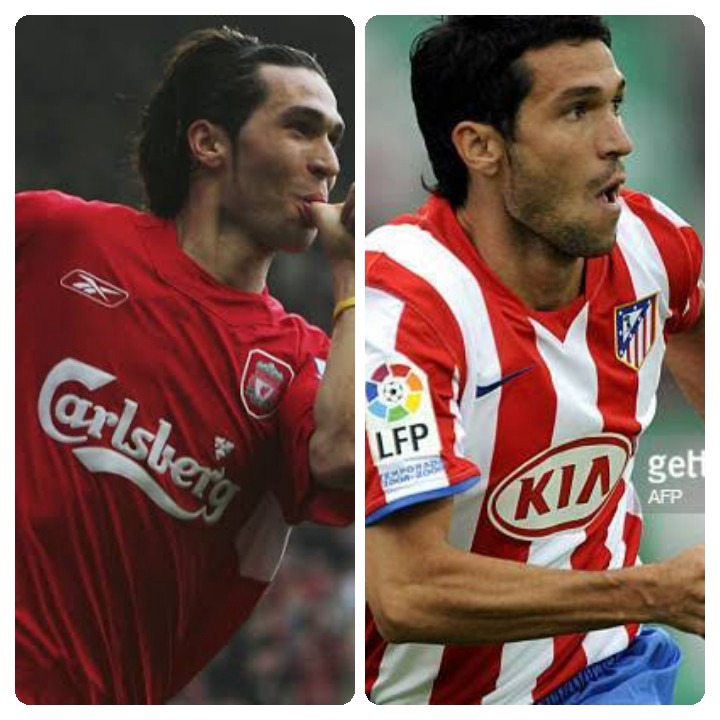 He joined Liverpool FC in the summer of 2004, and was part of the squad that lifted the 2004/2005 UEFA Champions League. After five(5) seasons with the Reds, he returned to Atletico Mardrid, in a swap deal that took Fernando Torres to Anfield in 2007.

Born 24 January 1987, Former Ajax player Luis Suarez, who currently plays for Atlético Madrid after leaving FC Barcelona in the 2020 summer, had a hugely successful individual stint with Liverpool from 2011 to 2014. 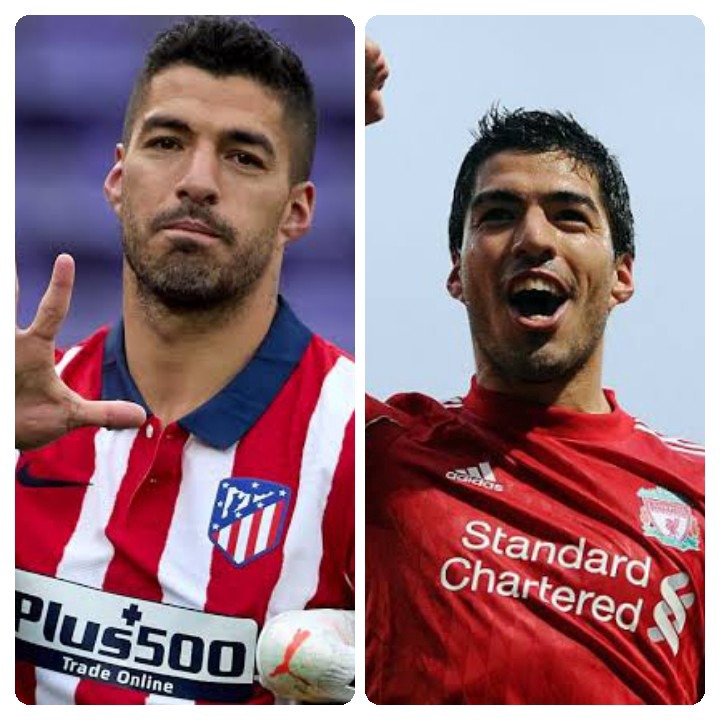 With Liverpool FC, the Uruguayan International established himself as one of the potent striker in Premier league before joining Barcelona in the summer of 2014. He made 110 domestic appearances for the Reds and scored 69 goals. So far with Atletico Madrid, he has scored 25 goals in 40 domestic appearances.