In-form Super Eagles star, Osimhen came off the bench to net a goal in his team UEL 5-goal thriller 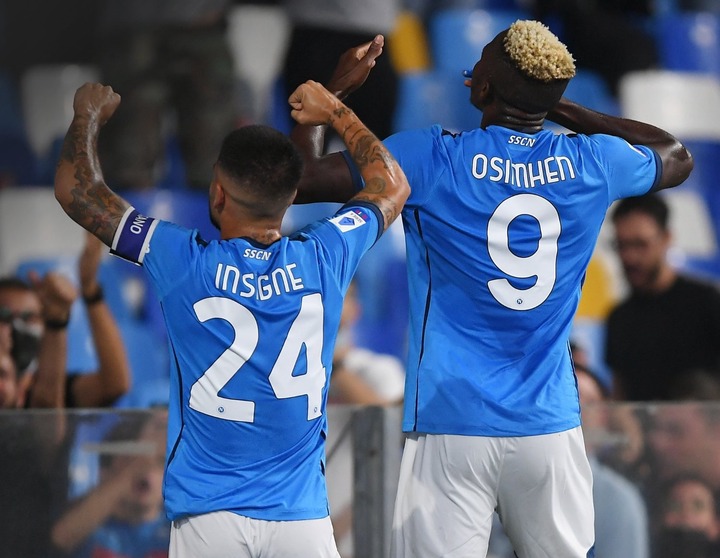 Super Eagles of Nigeria forward, Victor Osimhen was in action on Thursday night for Napoli in their second game of the Group C UEFA Europa League against Spartak Moscow at the Diego Armando Maradona Stadium.

The Nigerian star was superb in the game despite starting the game from the bench as he came on to net a goal in his team's five-goal thriller, and as such took his tally of the season to seven (7) goals in five matches across all competitions. 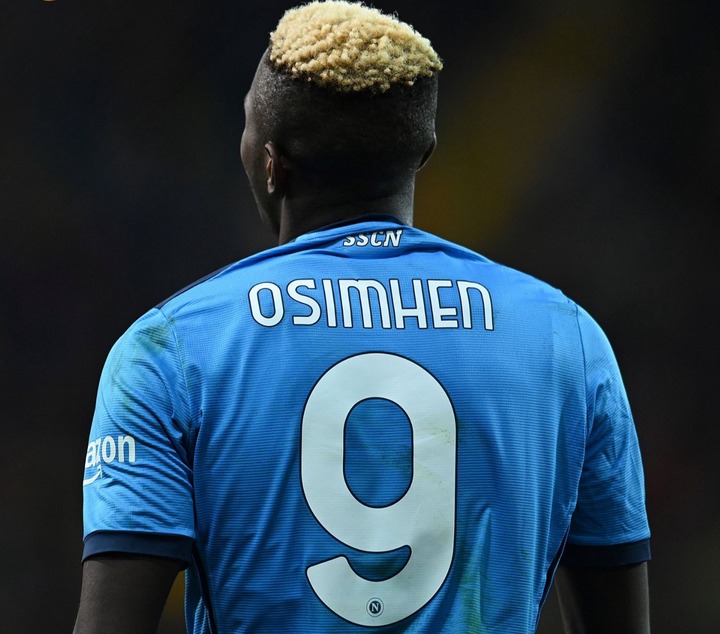 Victor Osimhen was introduced into the game in the 46th minute for Andrea Petagna and he was able to contribute his quota but his efforts were not enough to save his side from the 3-2 narrow defeat.

The host in the first minute opened the scoring sheet with a goal from Eljif Elmas to make it one nil which was the only goal that separated the two sides going into the half time break. Quincy Promes in the 90th minute was able to get his brace of the night as he extended the lead for the visitor to make it three goals to one, before Victor Osimhen was also able to put one back for the Luciano Spalletti's side in the 90+4 minutes as it ended three goals to two at full time.

The disappointing defeat for the Naples means they now currently sit at the 3rd spot on the table with just a point and as such be hoping to be back to winning ways in their next fixture, so as to continue their pursuit in the competition. 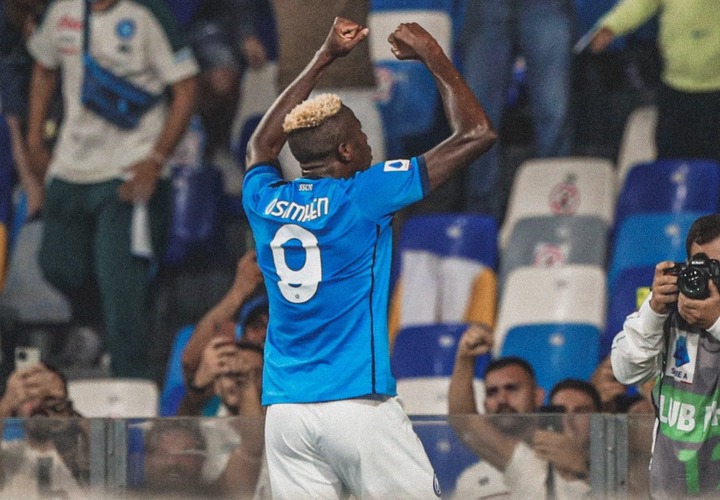 Victor Osimhen will also be optimistic to keep his goal scoring form going in their next fixture so as to continue helping the team.