By SportsMaestro (self media writer) | 18 days ago 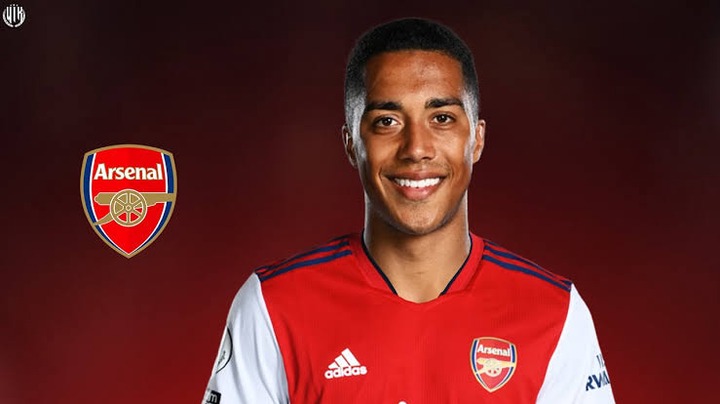 According to Sun, Arsenal have an agreement in place to sign Youri Tielemans which would would make the Belgian Star their fifth summer signing.

According to CBS and GiveMeSport, The 25-year-old has a year left on his contract and has already agreed to terms with Arsenal. Even at this, Arsenal are yet to make an opening bid to test Leicester's resolve. 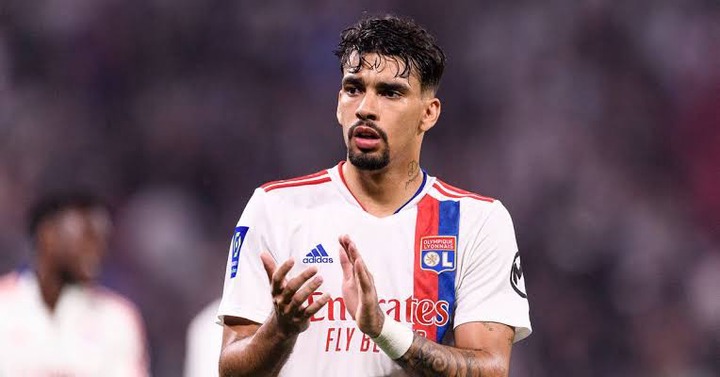 According to L'Equipe, City are eyeing a move for Paqueta with Bernardo Silva attracting interest from Barcelona and the Premier League club willing to sell for around £67million. 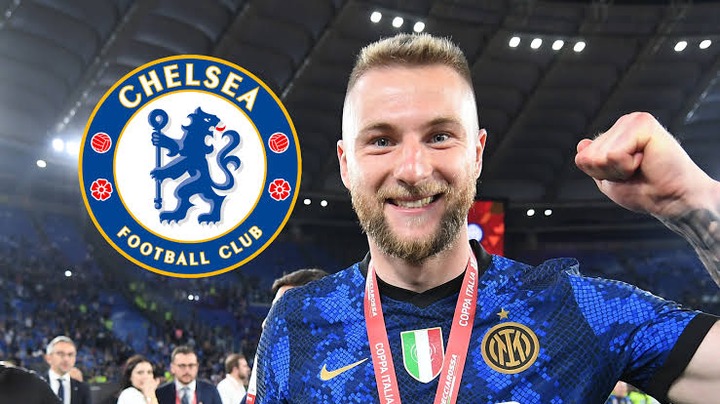 According to Calciomercato, Chelsea are prepared to pay around £50m for the services of Inter Milan defender.

The Blues are not the only team Interested in Signing the Slovenian as PSG are also in the competition. Chelsea are searching for another central defender after losing out to Barcelona in the race to land Jules Kounde earlier this week. 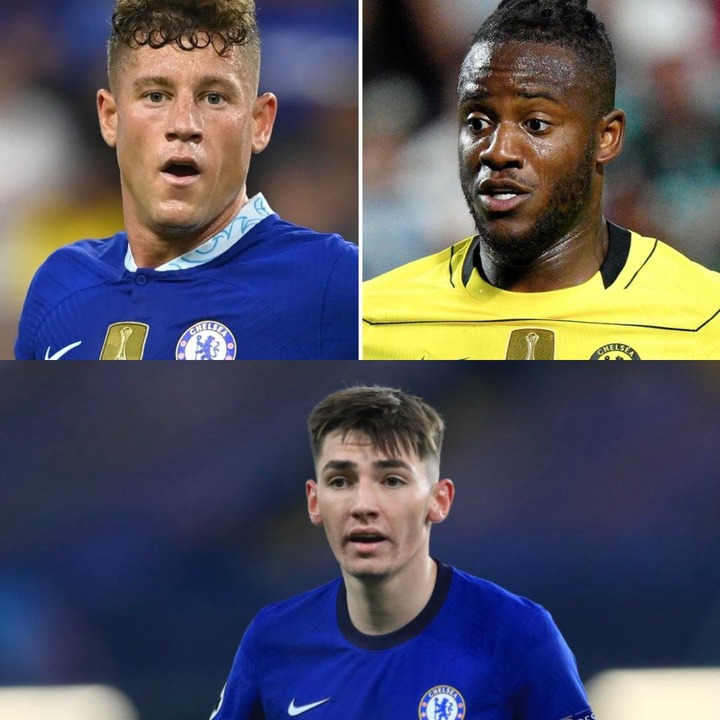 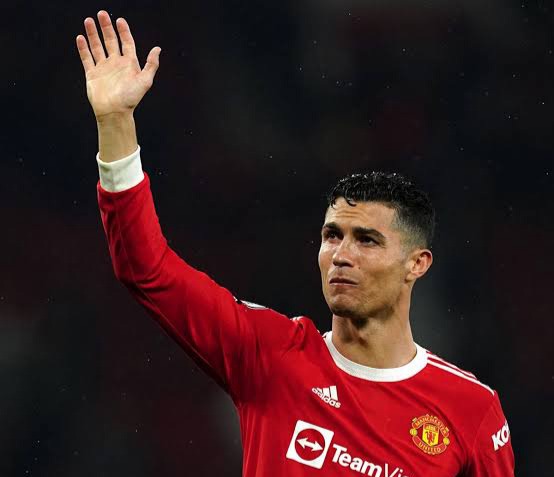