By Josehub (self media writer) | 26 days ago

The month of October is one of the most crucial moments in European football due to the fixtures that get choked up at that time. No top European club will remain happy with any manager whose team is playing badly and not giving any positive results. Based on current form and stats, here are the top three European club managers who might get sacked before this month (October) ends. 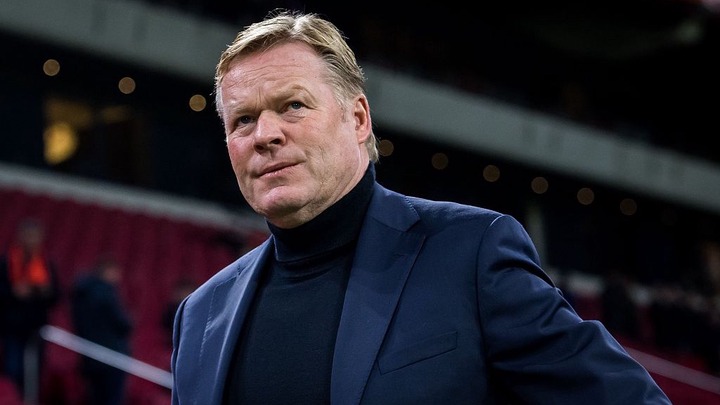 Since the departure of Lionel Messi at Barcelona, the Dutch international Ronald Koeman has broken some undesirable records for the club this season. For the first time since the inception of the Spanish club, they have lost two consecutive Uefa Champions League games in the group stage and were not able to make a single shot on target against any of the teams they played against.

Check out how Barcelona feared in their five previous fixtures.

Ronald Koeman's poor performance this season might cost him his job before the end of October if he fails to improve. 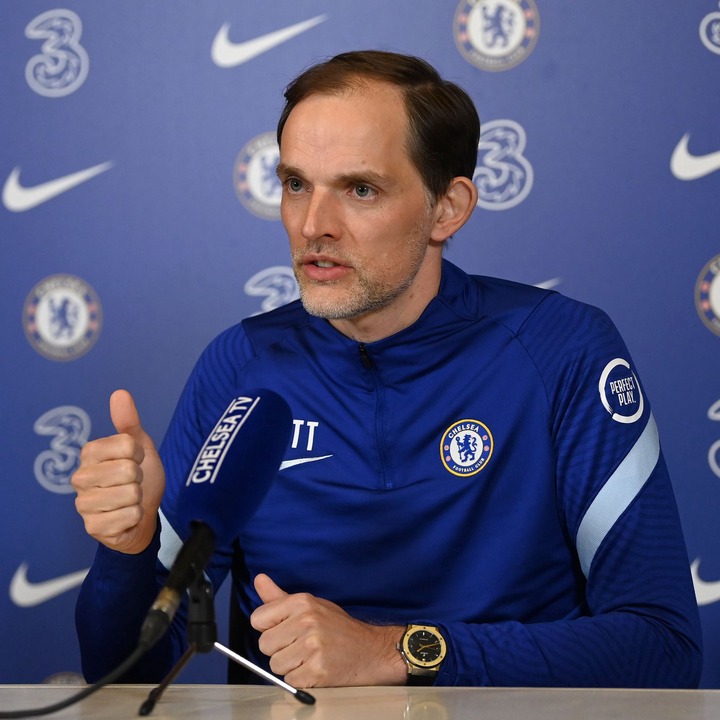 For the first time this season, Chelsea have failed to register a win in the last two games they have played. Check out how Chelsea feared in their last five fixtures.

Chelsea has struggled in each of the above games they have played. We should all have in mind that if Thomas Tuchel does not improve in his game plan, Roman Ibrahimovic might terminate his contract before October ends. 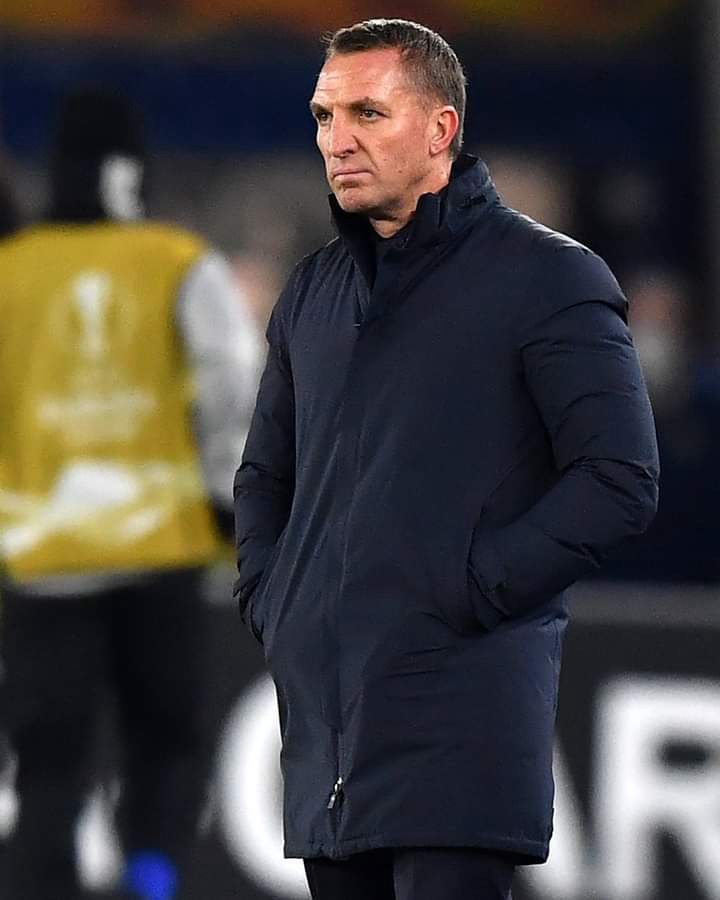 Leicester City's manager, Brendan Rodgers might see his contract at the club get terminated before the end of October due to his squad's poor performance so far.

Check out how Brendan Rodgers's squad has fared in their last five fixtures.

If Leicester City's manager does not make any positive response to his team's performance, he might get sacked before this month ends.

The main purpose of every European football manager in the world is to win major matches for the team. These victories will make the club to be able to win trophies as well.