By PreczyNews (self media writer) | 7 months ago

The display of skills, footwork, eye-catching dribbles by different players makes football more entertaining. Hence, in today's article, we will be giving updates on the top ten dribblers in World Football.

We will be having a countdown for the top 10 best dribblers in 2021. 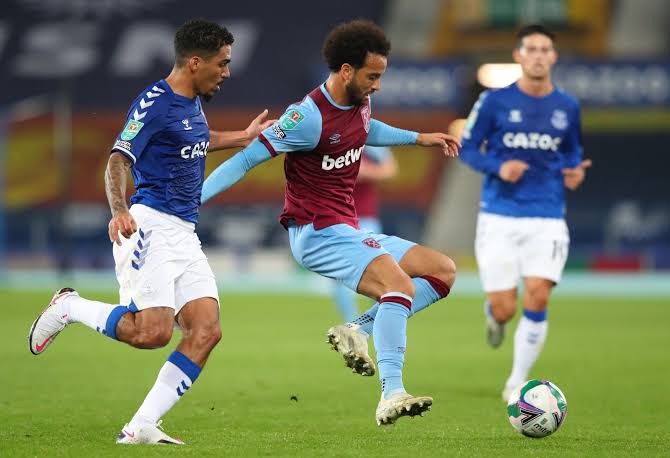 Felipe Anderson is an attacking midfeilder who plays for Westham United, he can take on defenders, deliver crosses for his teammates, which makes Felipe Anderson a great threat going forward, and one of the best dribblers in football. 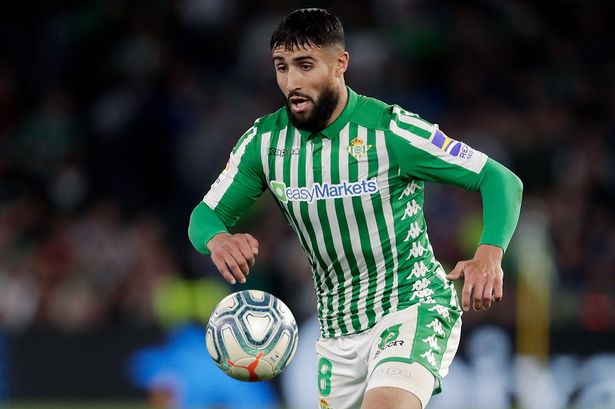 Nabil Fekir has been superb for Real Betis in La Liga, contributing with 103 dribbles that led to 10 goals for his side (7 goals and 3 assists). The attacking is an intelligent players with nice tricks, with his ability he is able beat players and create chances for his teammates. He is one the best Dribblers in 2021. 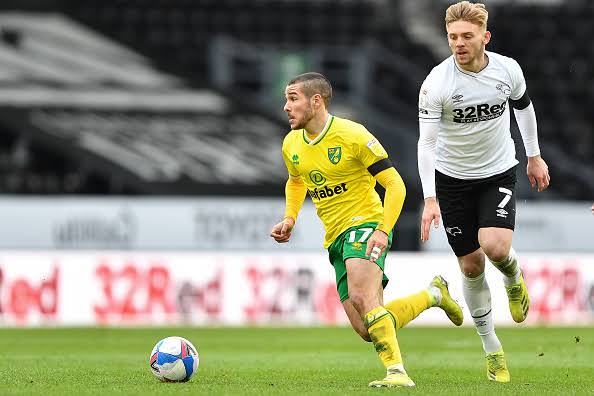 The attacking midfielder was outstanding for Norwich City last season with his great playmaking ability. The outstanding playmaker had a total of 129 dribbles last season, providing seven assists that season. His stats shows why he's regarded as on the best dribblers in the world. 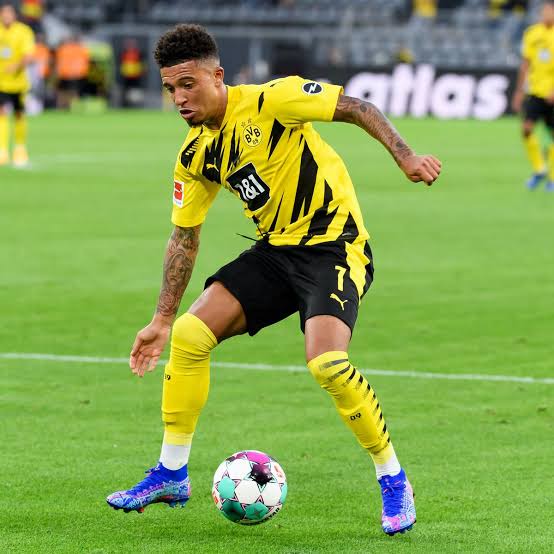 Sancho's dribbling abilities are there to see, with his impressive footwork, body movement successive takes-on contributing a lot to Borussia Dortmund's course. Due to his skill sets, he was able to provide a total of 15 assists for his teammates. He is one of the best wingers in the world for his dribbling. 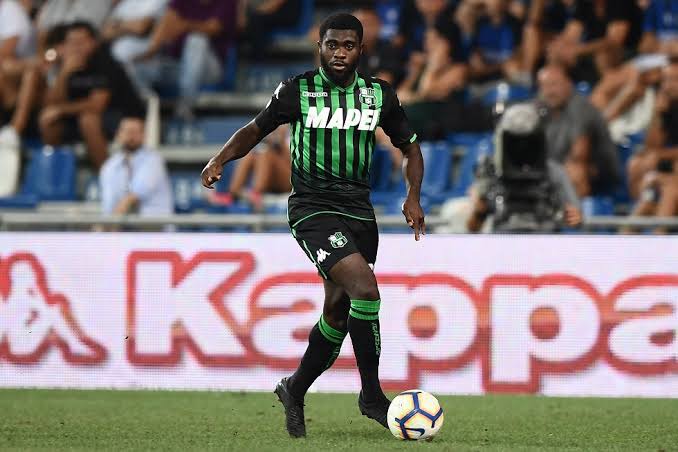 Jeremie is arguably the least popular player on this list but has proved to be worthy of it. Jeremie, is currently at US Sassuolo and he has been on top of his game since joining the Italian side, making a total of 166 dribbles last side. 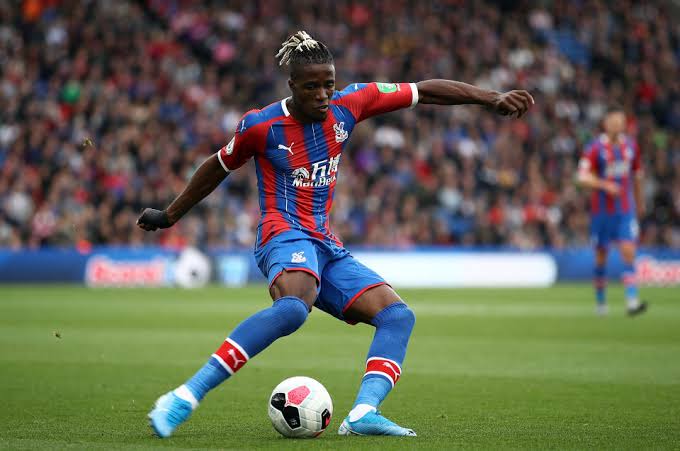 The Crystal Palace is a thorn in the flesh of opposition defenders due to his great skills on the field. Known for his quick feet, take ons, and his dribbling, Zaha regularly terrorizes opposition defense with his swift cuts into the box, along with his fast leg overs which he uses to confuse is opponents.

He achieved a total of 219 dribbles with 62% success rate. 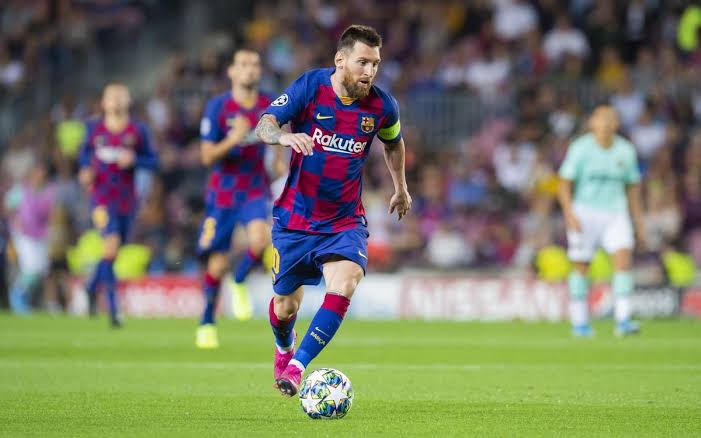 The Barcelona magician is still arguably the best player in the world despite his age. He is still able to compete with young players when it comes to the best dribblers in the world. He was able to record a 72 percent success for dribbles in La Liga last season. 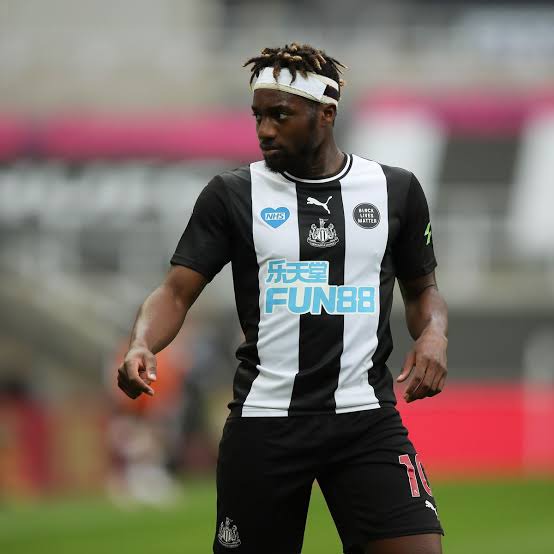 The Fc Newcastle United winger had been a revelation for his side since joining them. He's able to take on opponents is fondly known in the Premier League. He managed a total of 127 dribbles with an average of 5.7 per game. 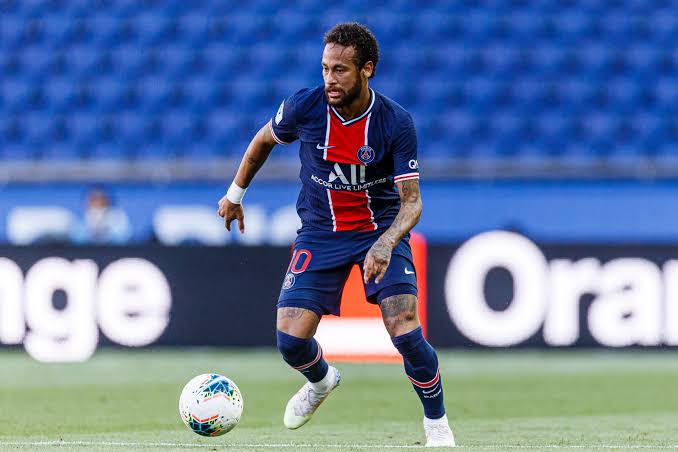 When it comes to showboating, Neymar is the world's best.

The Brazilian is highly skilled, producing magic moments with the ball causing opponents to mark him with foul means. He is the most fouled player in French Ligue One as a result of allegedly making out a fool of them with his incredible dribbling.

However, The football showman has recorded an average of 6.1 dribbles per game, only earning him a second-place finish behind first placed Adama Traore 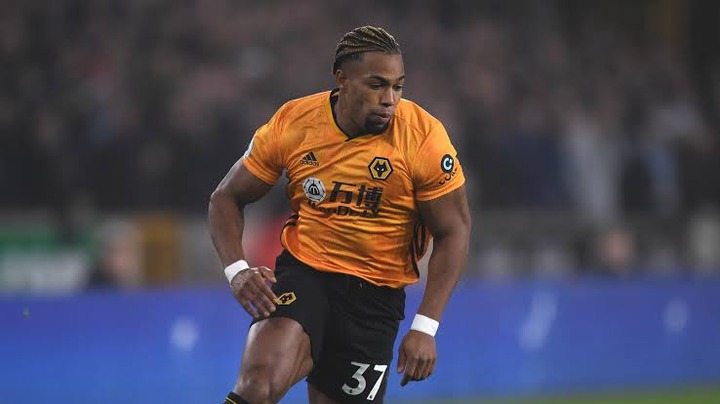 The thing that surprises fans the most about Adama Traore, is the speed he possesses despite his body physique. The Wolve's winger skills are amazing.

He maximizes to good use his speed, agility, explosive power, together with his quick foot; to terrorize opposition defenses.

The prolific winger recorded the highest number of successful dribbles (145) in world football this season. And deservedly ranks the best dribble in the world in 2021.

Content created and supplied by: PreczyNews (via Opera News )