Football players make a lot of money from various sources. Some footballers have signed many endorsement deals in order to make some money. However, there are some football players who have ventured into music for a few years now. Most of them do it for the sake of fun and happiness. Below are four football stars who are also into music. 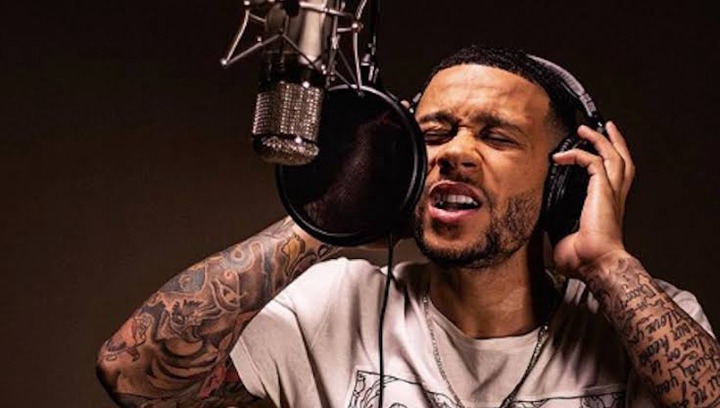 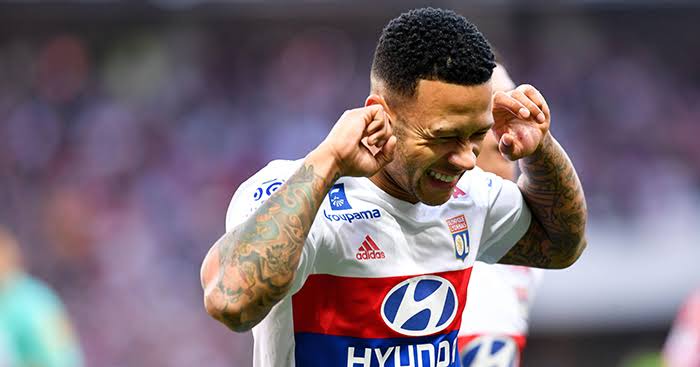 Depay secured a transfer to Barcelona during the summer transfer window. Depay has reignited his professional career after he flopped at Manchester United. However, many football fans believe that his attention has been divided by music. This is because Memphis Depay has ventured into music. He released a song titled 'Blessing' in 2020. 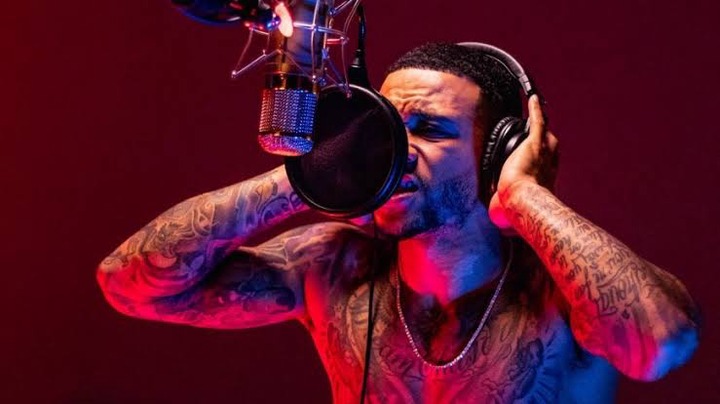 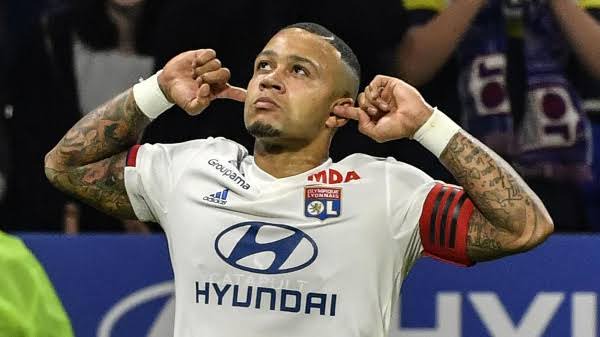 He used to play for Real Madrid in the Spanish domestic league. He has also represented clubs like Stoke City and PSG. The Spanish star has released some songs over the past five years. However, football is still his major career. 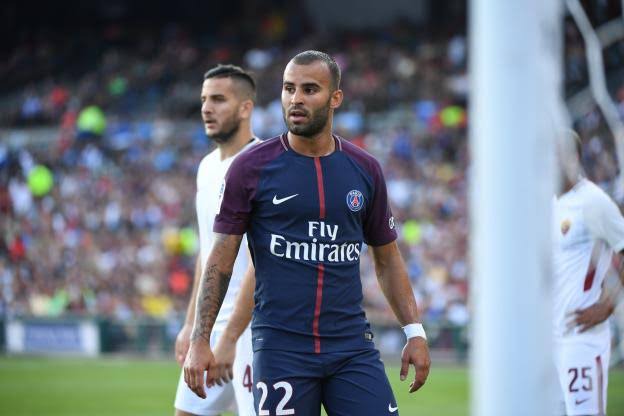 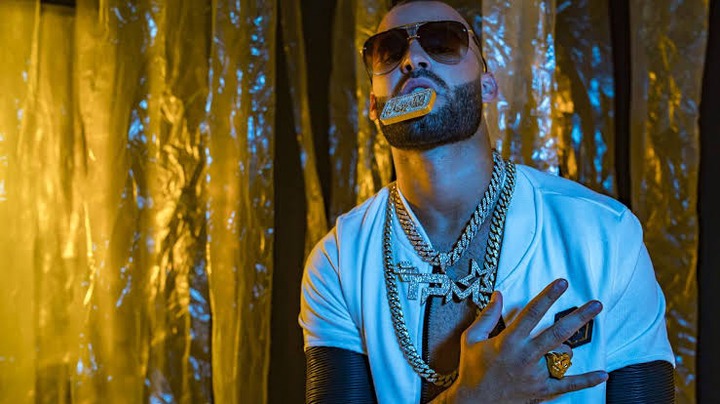 He performed very well for Ghana during the 2010 FIFA World Cup in South Africa. The Ghanaian striker even played for Sunderland in the English Premier League. He has been featured in many songs over the past few years. 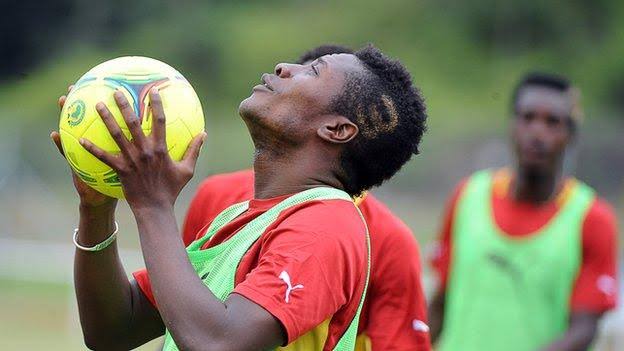 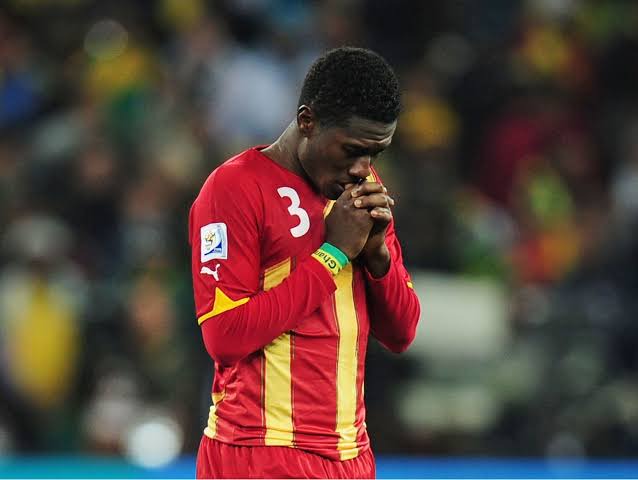 Dempsey is one of the most respected football players in American history. He scored 57 goals for The United States at international level. He combined professional football with his musical career. 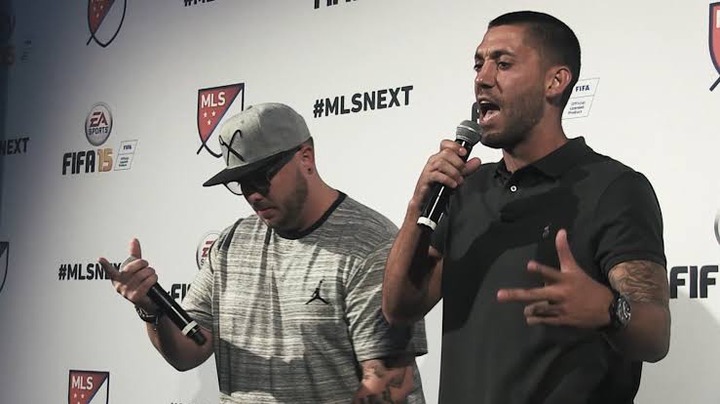 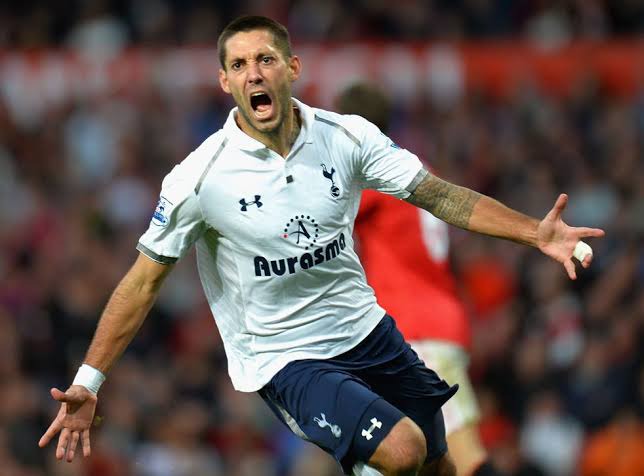