Mesut Ozil has been in fine form for Fernabache since the start of the 2021/22 campaign both domestically and on the european stage. Since his controversial exit from Arsenal, the attacking midfielder has taken his playmaking abilities to Turkey and has impressed for his new team as the chief creator. 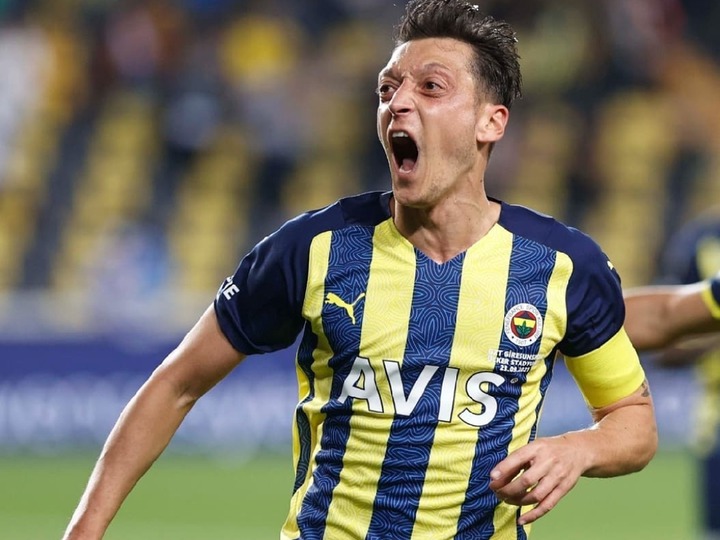 Recall that Ozil was one of the hottest prospects in world football at some point when he was at Real Madrid. He then joined Arsenal in 2013 for a then club record fee of 50 million euros. He became an integral part of the team at the Emirates Stadium, helping them to win 4 FA Cups and 2 Community Shield honors during his time there.

However, his exit was a controversial one as he was banished from the first team for after a clash with his employers in December 2019 concerning the plight of Uighur Muslims who were maltreated in China. 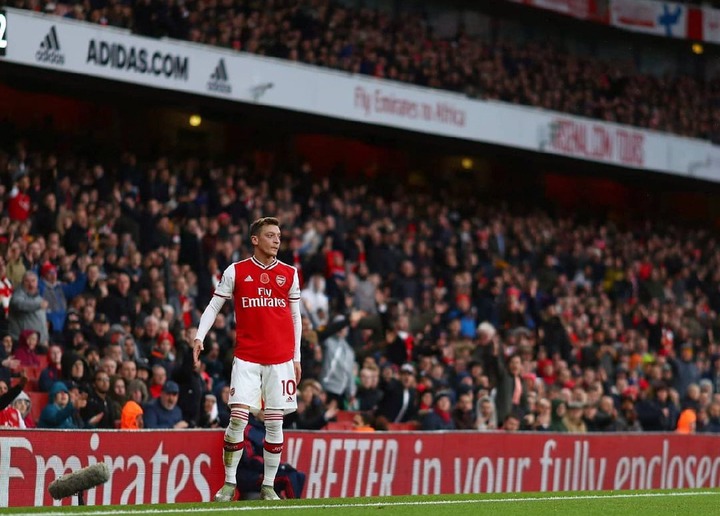 Following the expiration of his contract with the Gunners, Ozil decided to move back to Turkey where he joined Fernabache last season and has been impressing for them since then.

The 32 year old has scored twice and provided an assist in the first six games of the Turkish Super League, while he also scored the goal that earned them a point in their UEFA Europa League opening match against Eintracht Frankfurt. 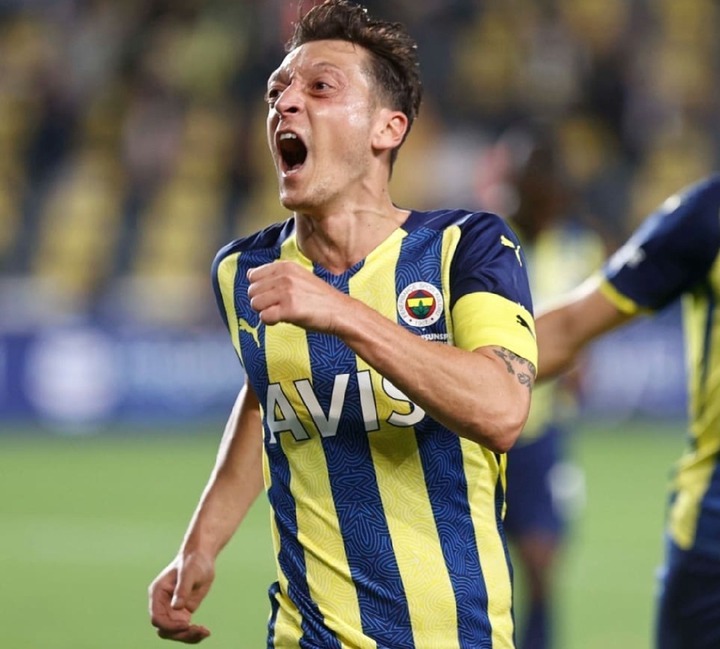 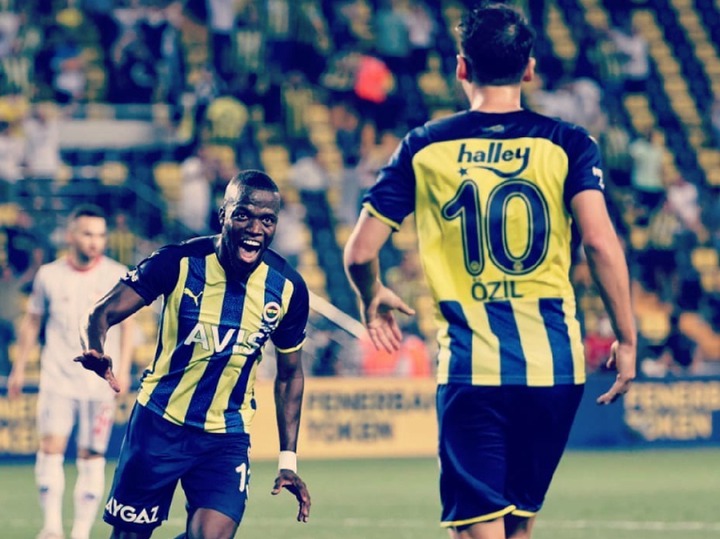 Thanks to Ozil's contributions, Fernabache now sit at the top of the Turkish Super Lig table after seven matches played, while they are strong favorites to qualify from group D of the Europa League over Olympiakos, Frankfurt and Antwerp.