In this article, I will be unveiling the top 10 highest paid female athletes in the world

The Japanese Professional tennis player is currently ranked Number 1 in the world according to the Women's Tennis Association (WTA) making her the first Asian player to hold the top ranking in singles. Naomi is a four-time Grand Slam singles champion and is the reigning champion at the Australian Open. 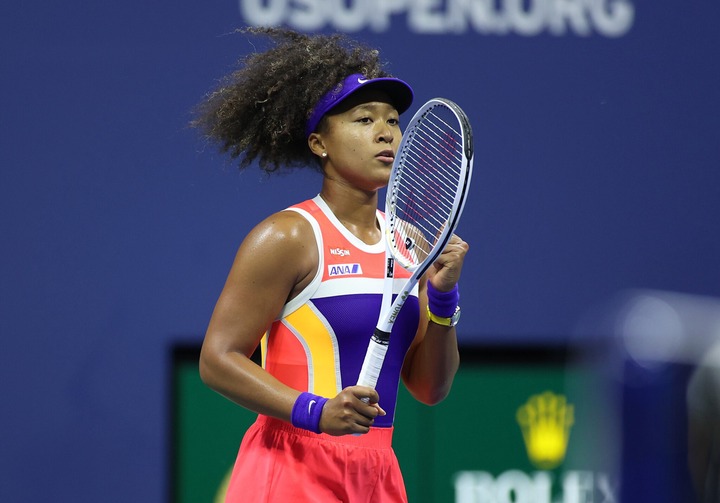 Apart from her tennis earnings, she has some endorsements with Nissin, Procter & Gamble and All Nippon Airways. 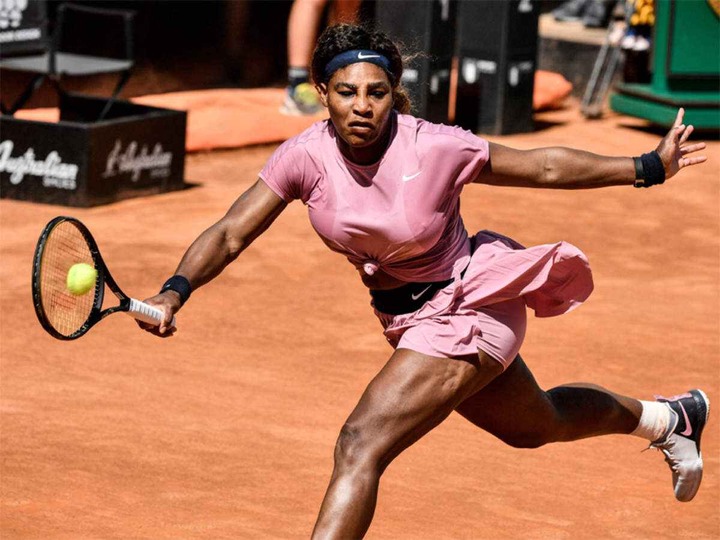 The American professional tennis player has won 23 Grand Slam singles titles which is the most by any player in the Open Era and the second-most of all time. Williams also has endorsement deals with Gatorade, Delta Air Lines, Audemars Piguet, Aston Martin, Pepsi, Mission Athletecare, Intel. 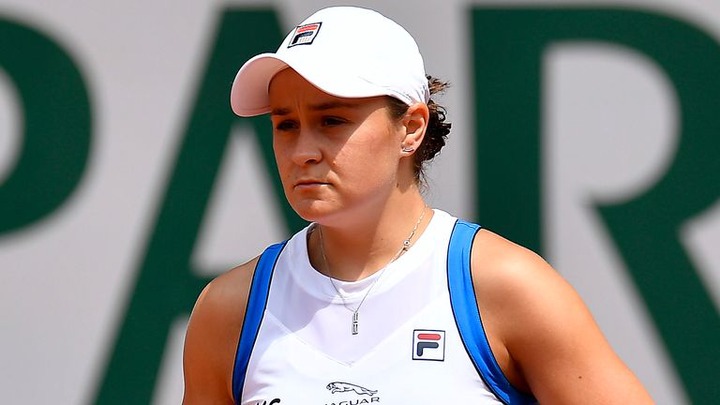 She endorsed the Rado YoungStar family in 2017 and the luxury car brand, Jaguar.

The Romanian professional tennis player was born on the 27th of September 1991. In 2013, Halep was named the Women's Tennis Association Most Improved Player of the year. During her career, she has won two Grand Slam singles titles: the 2018 French Open and the 2019 Wimbledon Championships. 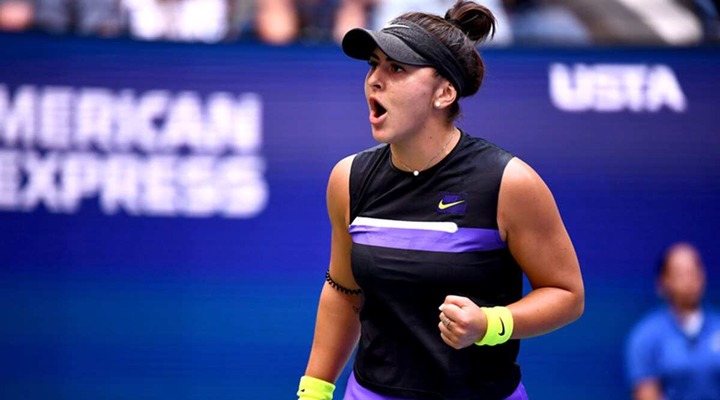 The 21 years old is the first Canadian tennis player to win a Grand Slam singles title and the first to win the Canadian Open in 50 years. Her style of play combines power with variety and has been widely regarded as the youngest tennis star by commentators and journalists. 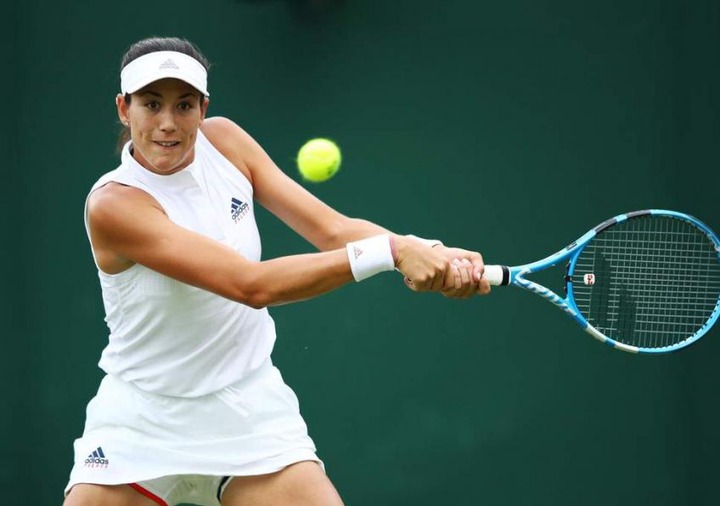 Equipped with powerful groundstrokes and an aggressive style of play, Muguruza came to prominence in 2014 after reaching the fourth round at the Australian Open and beating former world Number 1. Since turning professional, she has won eight singles titles including two majors: the 2016 French Open and the 2017 Wimbledon Championships.

The Ukrainian professional tennis player was born on the 12th of September 1994. 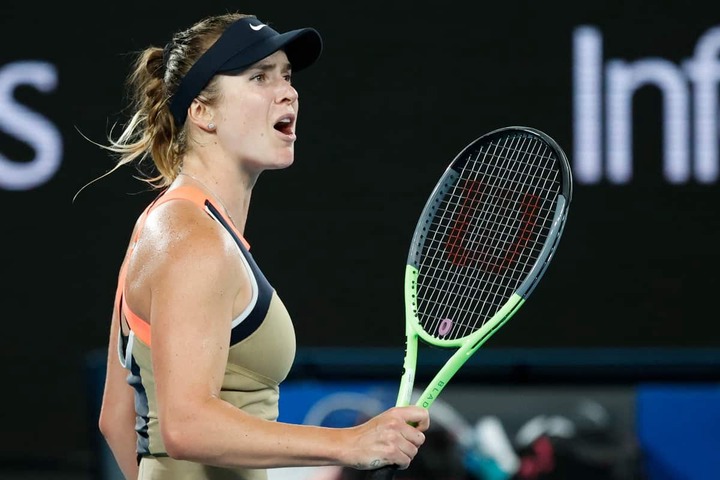 In 2021, she won the Olympic bronze medal in the women's singles tournament at the 2020 Summer Olympics and became the first Olympian to win a medal in tennis for Ukraine. 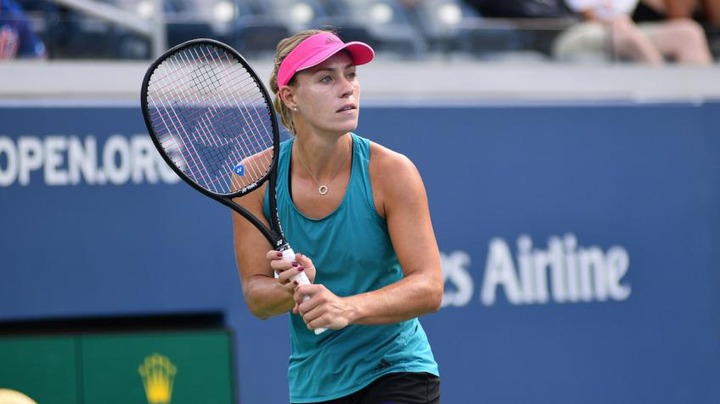 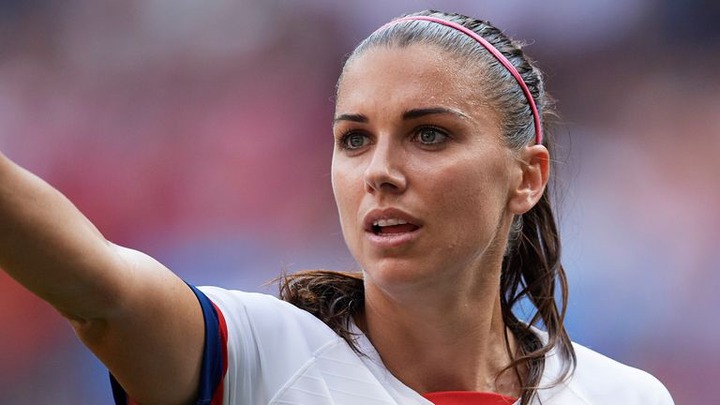 10 of The Funniest Haircuts in World Football