MAN U 1:6 CHE: Two Qualities Chelsea's Women Showed In Today's Match That The Men Should Emulate.

Chelsea Women's Team were active in the Barclay Women's Super League today as they kicked off action in the competition by travelling to face Manchester United at the Leigh Sports Village Stadium. The Blues secured another important victory in the competition as they performed brilliantly to thrash Man United 6-1 thanks to goals from Fran Kirby, Drew Spence, Fleming, Pernille Harder and Samantha Sarr (Twice). 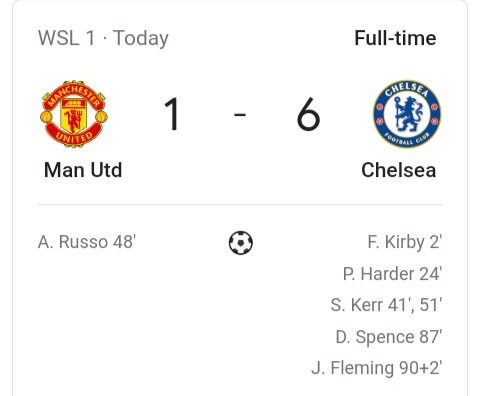 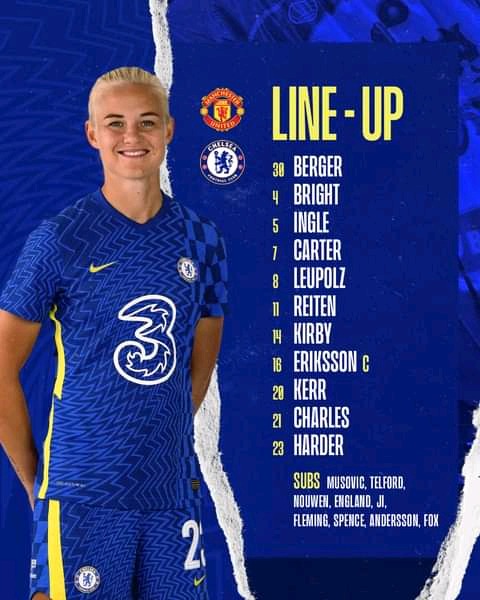 Well, in today's article I will be sharing two qualities Chelsea's Women team showed in today's fixture that the men should emulate this season.

1, Knowing How To Score Lots Of Goals Against An Equally Matched Side.

Chelsea's women were in brilliant form today as they condemned Manchester United to a heavy defeat despite playing away from home. The Blues showed how lethal and prolific they were playing against an equally tough side in the competition as they put six goals past Man United in today's match. Chelsea's men need to emulate such quality of scoring lots of goals against a top team in the Premier League and other competitions. Thomas Tuchel's men lost to Man City yesterday as they couldn't even attempt a shot on goal in the whole match. They also struggled against Liverpool some days ago as they could only net one goal in the match. Chelsea's Women have proven to be a side that can net as many goals as they want when playing against a top team and the men should copy such quality this season. 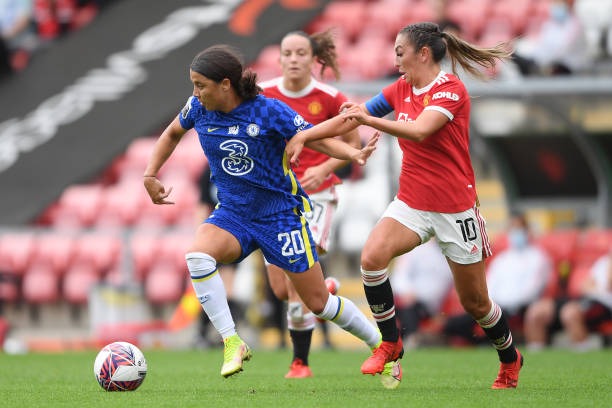 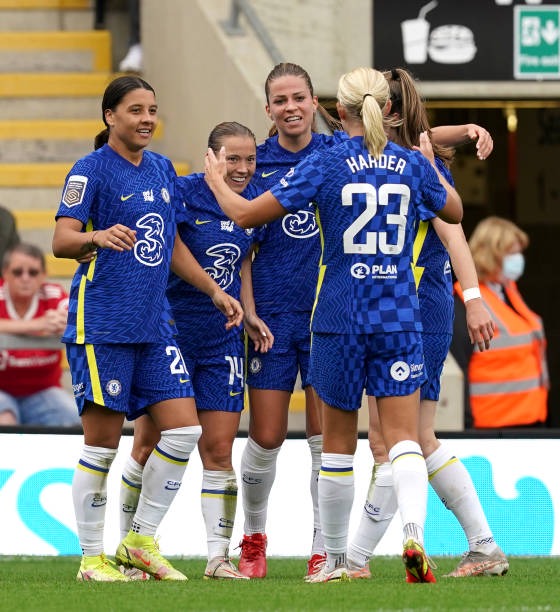 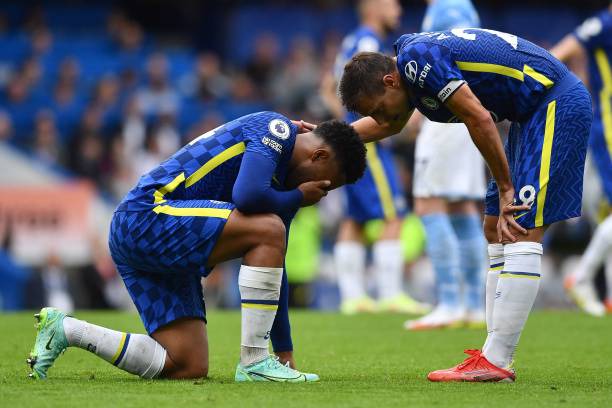 2, Putting The Game Beyond The Reach Of The Opponent At The Early Stages.

Chelsea women's team killed off the game against Manchester United today as they led 3-0 at half-time. The Blues put the game beyond the reach of Man United as they made it difficult for their opponent to have any chance of coming back in the game. Chelsea's men team should copy this quality of killing off the game early as it gives the opposition no chance for a comeback. 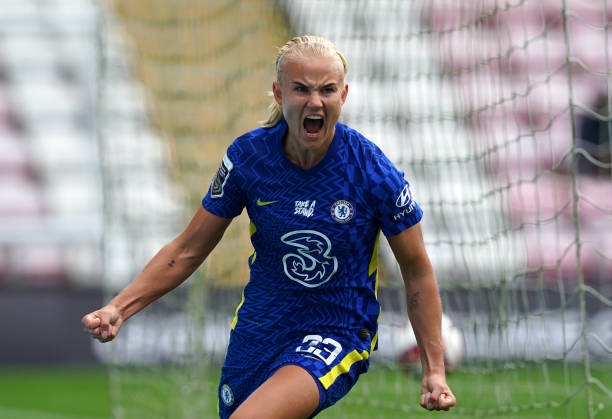 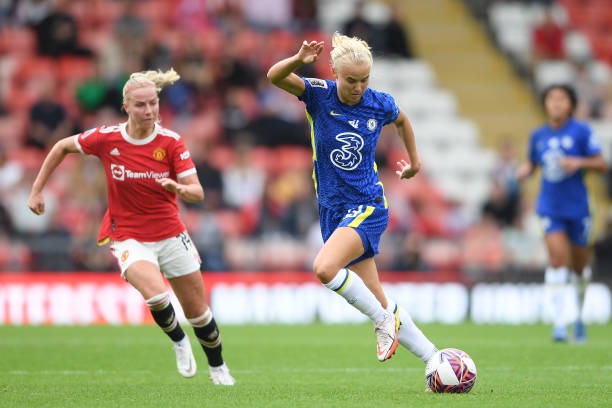 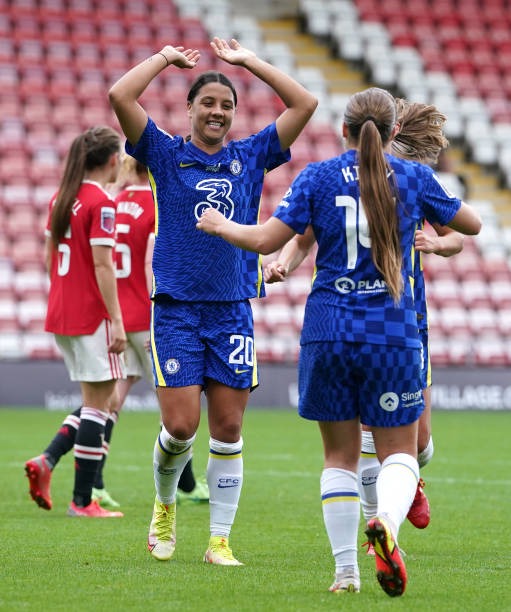