Grbic made six saves against Sevilla to ensure the game ended 0-0. No goalkeeper made more saves than the Croatian. 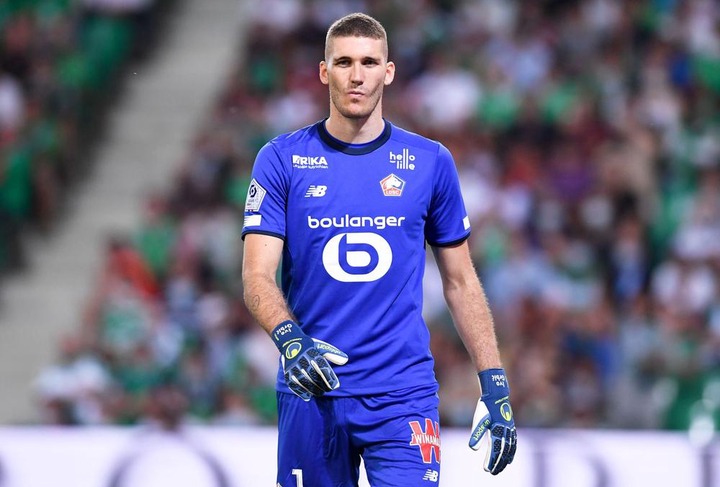 Alba won the man of the match award in Barca's 1-0 win over Dynamo Kyiv. He provided the assist for the goal and helped with eight ball recoveries. 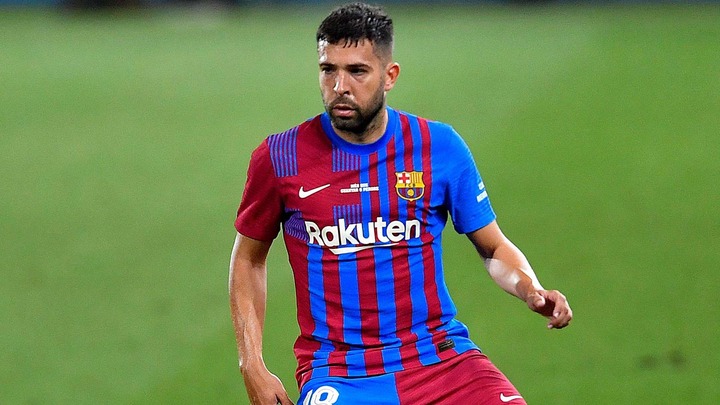 Pique scored Barcelona's lone goal, made ten ball recoveries, and ensured they ended the game without conceding a goal. 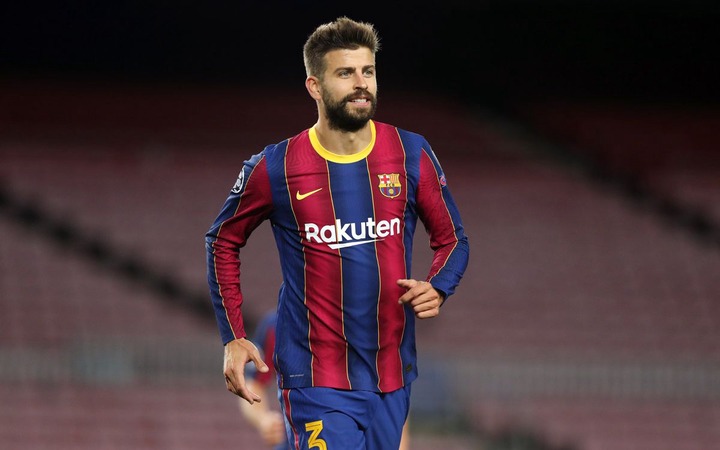 Coates scored two of Sporting's goals as they defeated Besiktas 4-1 away from home. 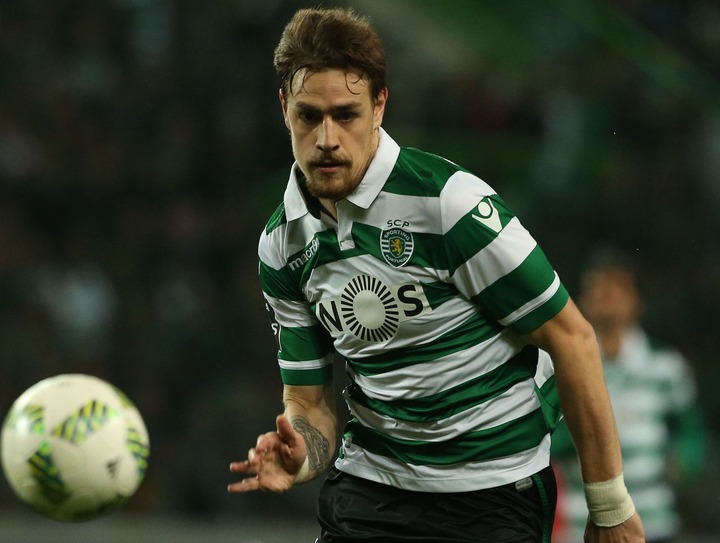 Cancelo won the player of the match award in the game against Club Brugge. The right-back scored one of City's five goals and made seven ball recoveries. 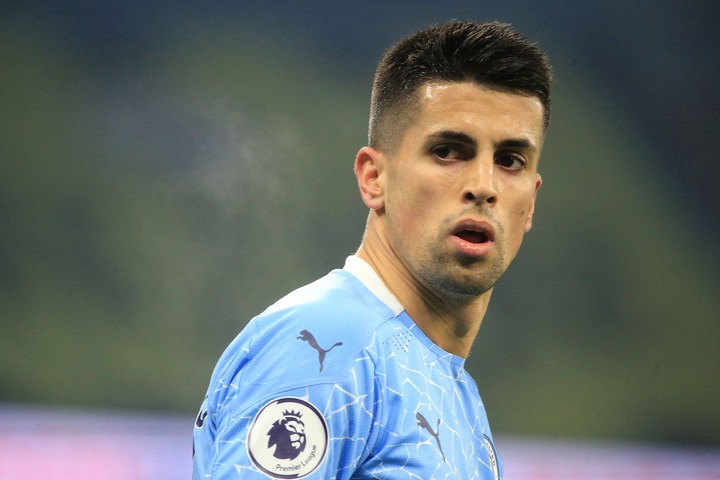 Blind played in defense for Ajax, but his versatility makes him also suitable for the defensive-midfield role. He scored a goal, assisted another, kept a clean sheet, and had nine balls recovered. He is the best player of this week. 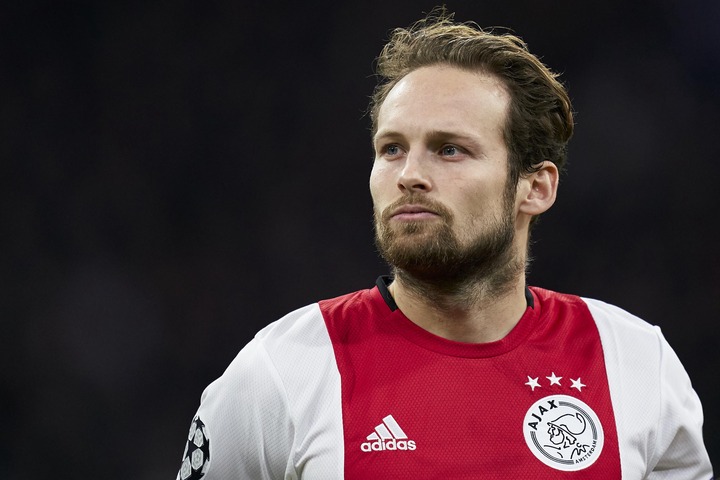 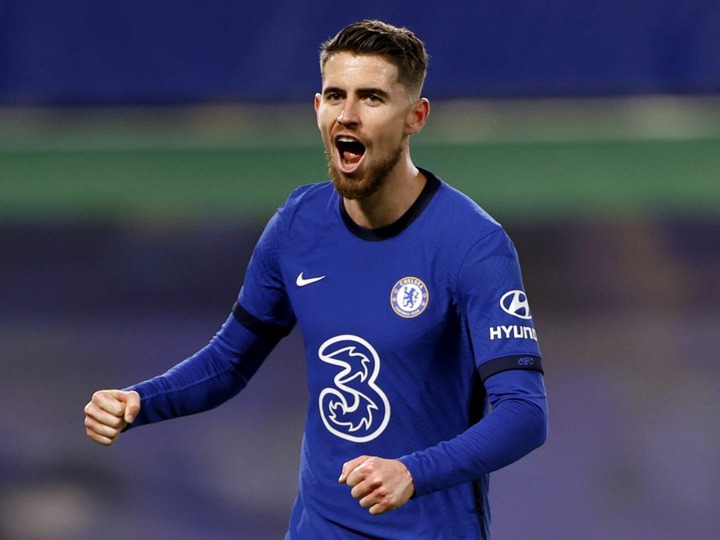 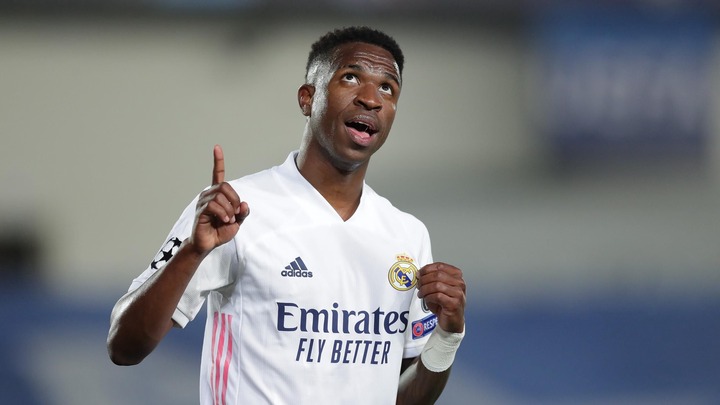 For the second week, Sane makes this team consecutively. Sane was involved in three goals in Bayern's 4-0 away win over Benfica, scoring two goals and assisting another. Sane is arguably the current best player of the tournament. 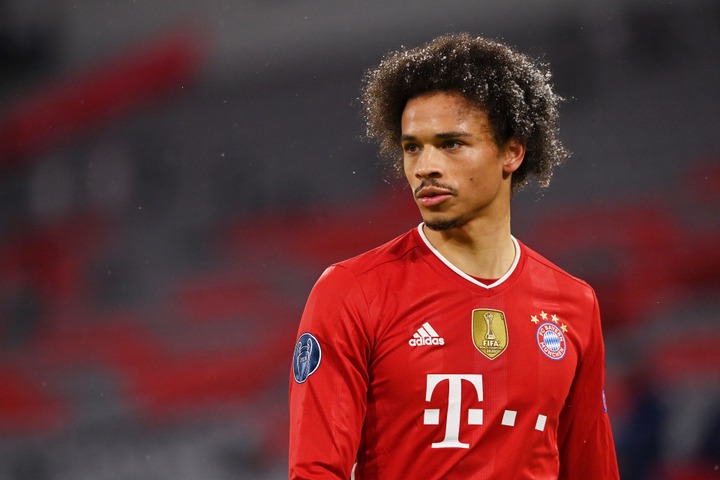 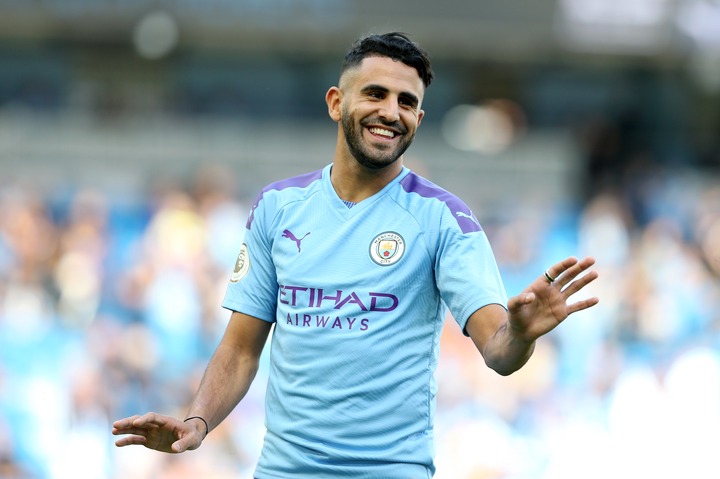 Okafor is primarily a left-winger who can operate as a striker. The Swiss-Nigerian scored two goals in Salzburg's 3-1 win over Wolfsburg to top the group G table. 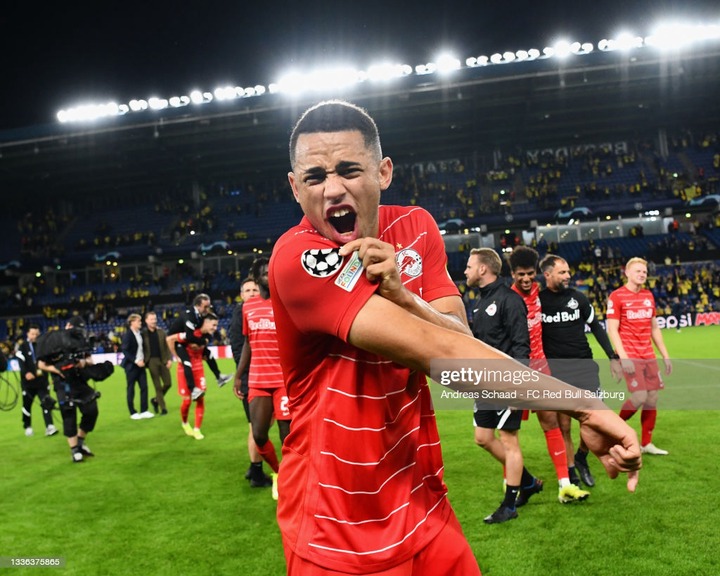 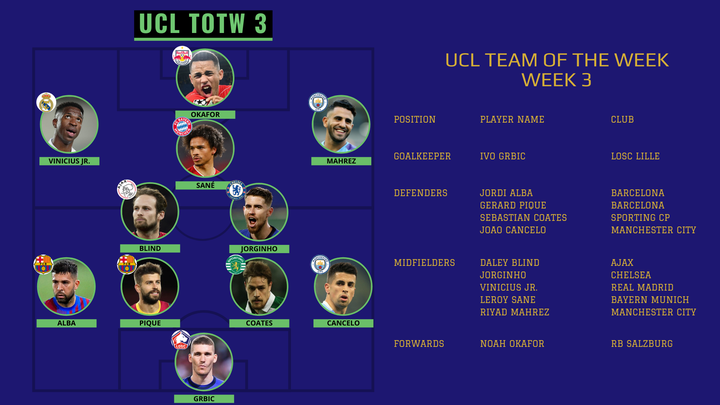