These are the latest transfer news and rumours surrounding the world of sports with updates on Jose Gimenez, Ismaila Sarr, Mason Greenwood and more. The club have identified the Liverpool defender as a replacement for Branislav Ivanovic and are willing to part with £9m for his signature.

However, PL Champions Liverpool are happy for to keep Dejan Lovren at Anfield for another season and they value him at £15m.

CITY MUST BREAK RECORD FOR GIMENEZ Reports from Sunday Times have confirmed that Manchester City will have to break the world record transfer fee for a defender in order to sign Jose Gimenez from Atletico Madrid in the summer.

But if Manchester City want to bolster their defensive ranks with Uruguay international Gimenez they have been told they will have to pay £109.1m.

SARR INSTEAD OF SANCHO? The Sunday Mirror has reported that Manchester United have identified Watford winger Ismaila Sarr as an alternative to Jadon Sancho.

Its no longer news that Manchester United are interested in bringing Sancho back to the EPL but with Dortmund unwilling to budge on their £155m asking price, the Red Devils have began looking for alternatives.

The 22-year-old Senegal International has been had a fair season and United see him as an affordable alternative to Sancho.

Premier League Champions, Liverpool are also believed to be interested in his services. Popular media outlet, A Bola has reported that Arsenal are willing to pay Joelson Fernandes' £41m release clause to sign him from Sporting Lisbon when the summer window opens.

However, the London club are not the only club interested in the 17-year-old forward, as Barcelona and Juventus are also monitoring the situation. Sunday Express has reported that it remains unsure whether Chelsea will make a move for the Manchester United goalkeeper who is on loan at Sheffield United.

But with question marks over the future of Kepa Arrizabalaga in goal, Chelsea are currently in search of a goalkeeper and they may just be considering the 23-year-old England International.

However, it remains to be seen if Manchester United will be willing to sanction a move that will strengthen a direct rival. The Spain International midfielder has been impressive for the Gunners and Mikel Arteta wants to keep him in London next season. 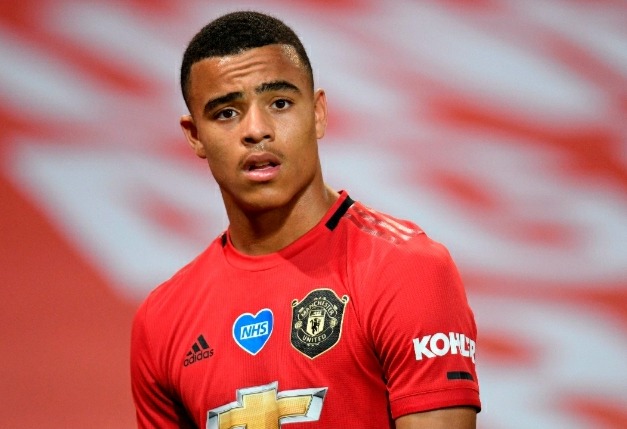 Manchester United are set to reward young striker Mason Greenwood for his stunning recent form with a new contract, according to reports from Sunday Mirror.

The England International last signed a new contracts 9 months ago but United are convinced and want to keep him for the foreseeable future.

The 18-year-old striker, who has scored four goals since the restart, is set to double his wages at Old Trafford to around £40,000-a-week.