Sparta Prague has rendered Steven Gerrard's Rangers powerless this season following their flop against the Czech Republic side. Defender David Hancko's 29th minute header from a corner kick made the difference for Sparta Prague as they grab another 3 points to keep Rangers away from the Log top. 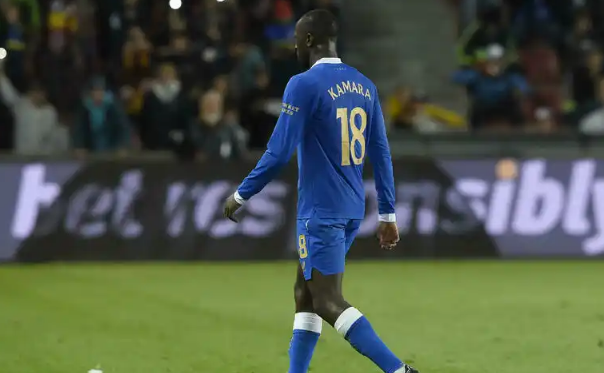 Kamara's marching orders after his 2nd yellow card in the 74th minute of play provided some chances to Sparta Prague but tactics from Gerrard held on to the score line as Rangers lost honourably by 1-0. 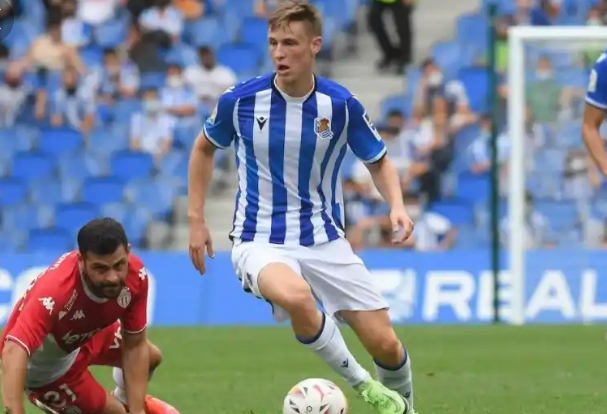 It took Merino's brilliance to win a point for Real Sociedad after Monaco's Disasi put the French Team ahead in the 16th minute. Although, Monaco were well composed with the ball but they lost focus in the 2nd half most especially when they conceeded the leveller in the 53rd minute. 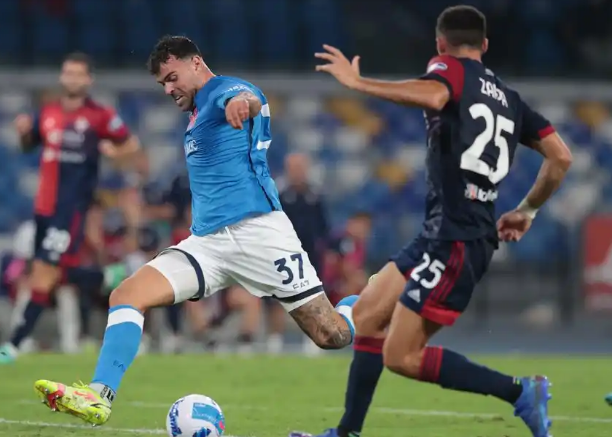 After Elmas' 1st minute goal for Napoli, the Italian Team went to bed despite having the upper hand and great squad. Mario Rui's 30th minute red card paved way for Promes' 55th and ignator's 80th minute strikes before Promes added a late goal which was replied by Napoli's Osimhen in stoppage period, finishing . The deed was already done before Osimhen's goal but the 2-3 scoreline remains respected as the Italian will av to focus on their next game. 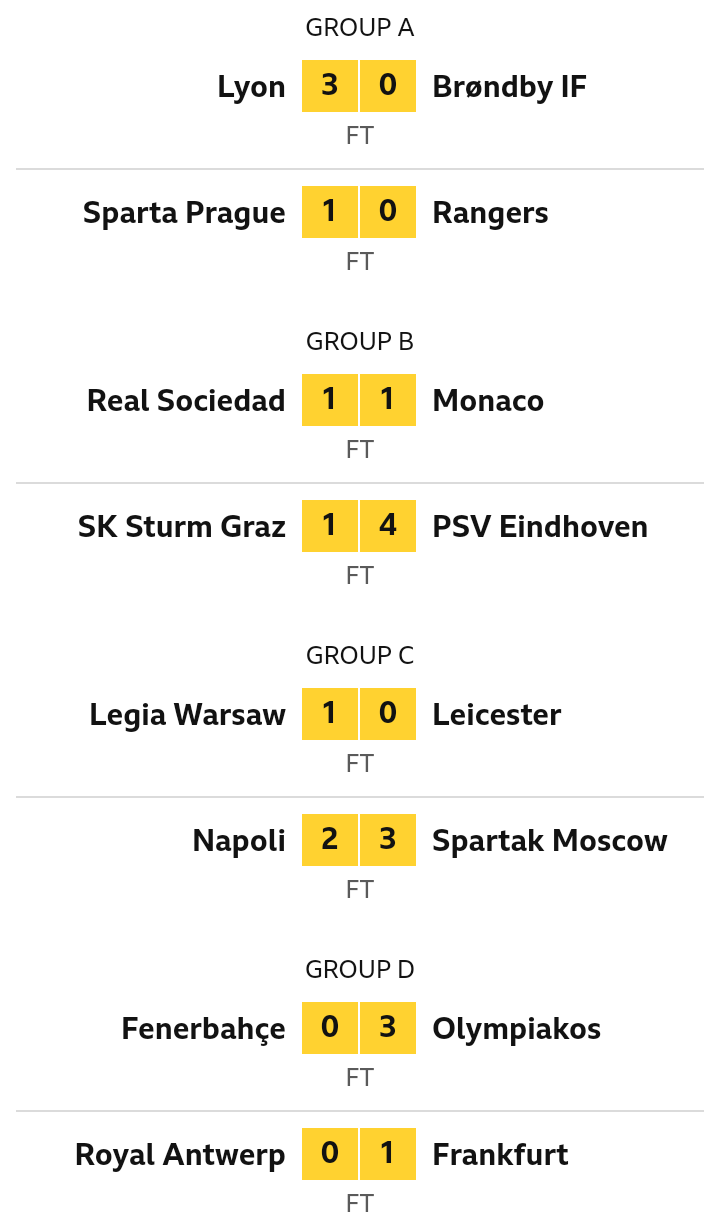 Olympiakos of Greece are Group D leaders after beating Turkish Fenerbahce and closely Following by Germany's Frankfurt with 4 points. 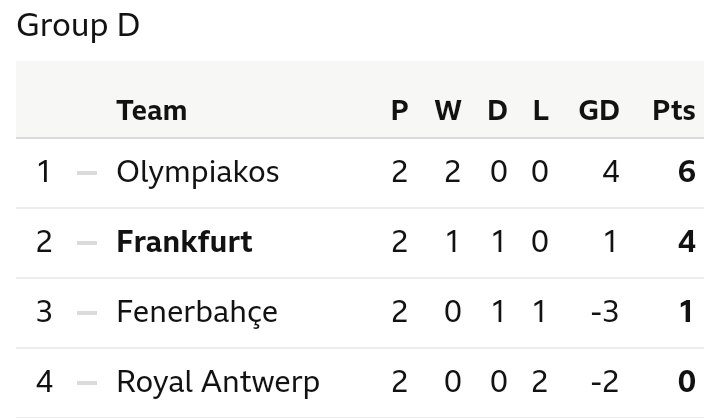 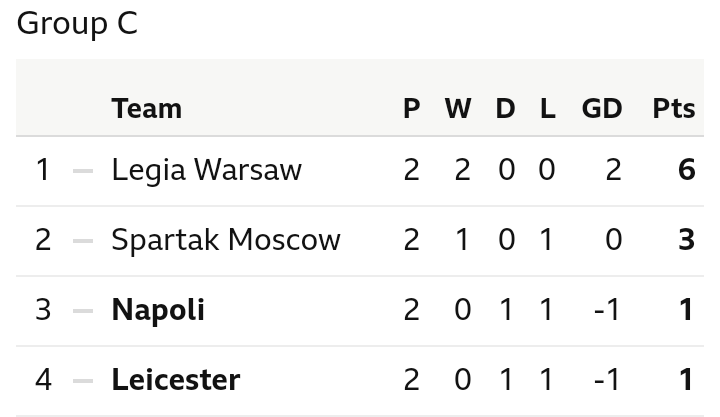 Napoli are 3rd on the log in Group B after losing at home to Spartak Moscow. They currently have 1 point from their 1st game. Legia Warsaw are leaders due to their 100% start to the Season. They beat Iheanacho's Leicester City by 1-0. 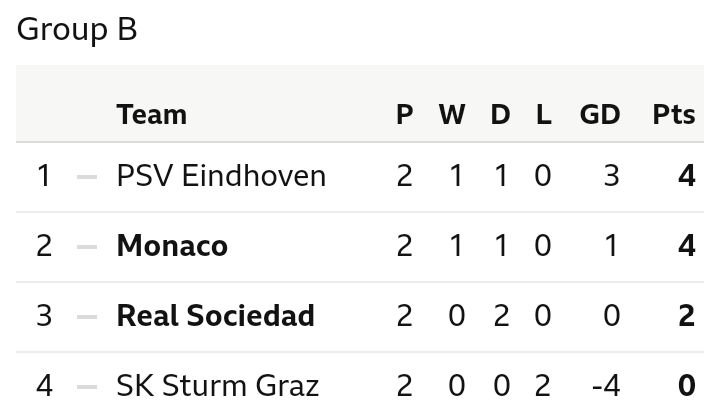 PSV are the biggest Winner on Matchday 2 after beating Sturm Graz by 4-1. Max and Vertessen concluded what Zahovic and Sangare started to go top of Group B on goals diffence as they are on same point with Monaco. 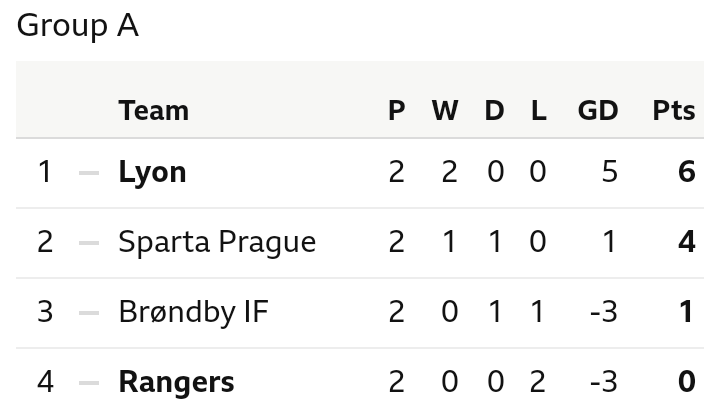 Rangers are shockingly swimming in zeros following their loss to Sparta Prague. Rangers failure to win a game yet this season is not 100% tactical as fatigue could also be traced to their misfiring.

How far do you think Italian and English Teams in the Europa League will go this season. It was Villarreal beating United to the title last season, who will it be this season,? Follow for more stories.