By Horlay (self media writer) | 1 year ago

Leati Joseph "Joe" Anoaʻi (born May 25, 1985) is an American professional wrestler, actor and former professional gridiron football player. He is part of the Anoaʻi family and currently signed to WWE as a member of the SmackDown brand under the ring name Roman Reigns. 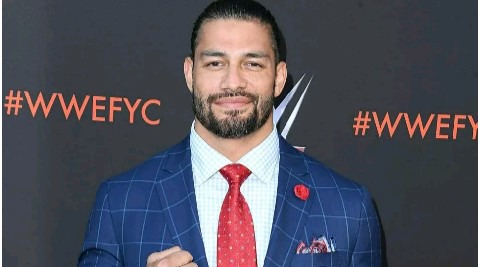 Roman signed a contract with World Wrestling Entertainment (WWE) in 2010 and was later assigned to their developmental territory Florida Championship Wrestling (FCW). He made his televised debut on August 19, 2010, using the ring name Roman Leakee. 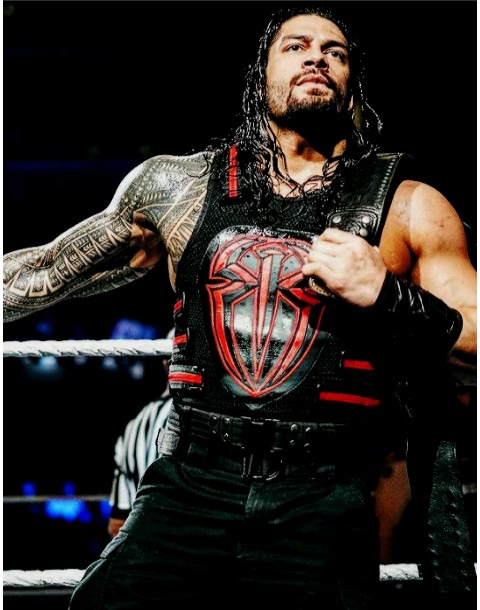 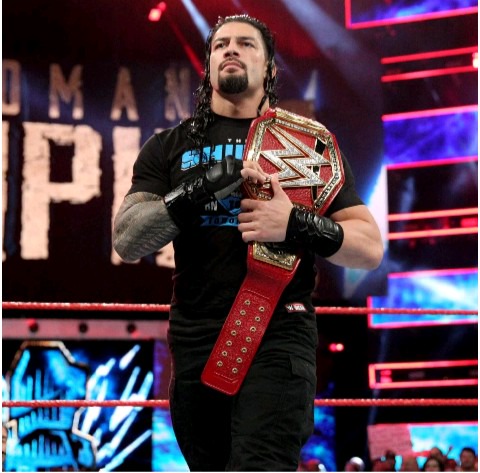 Roman Reigns made his main roster television debut as on November 18, 2012 at the Survivor Series pay-per-view event alongside Dean Ambrose and Seth Rollins, assaulting Ryback during the triple threat main event for the WWE Championship , allowing CM Punk to retain the title. 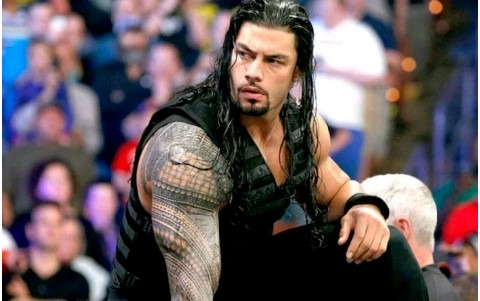 Reigns then entered the 2015 Royal Rumble match on January 25, which he won after lastly eliminating Rusev, therefore granting him a WWE World Heavyweight Championship match at WrestleMania 31. After his victory, Reigns was jeered heavily by the crowd, despite portraying a heroic character. 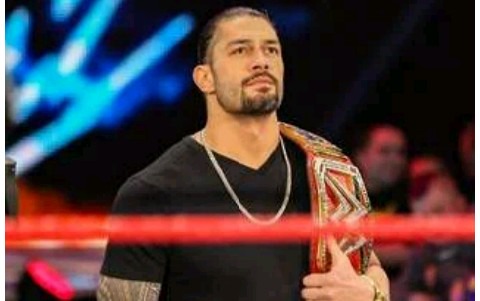 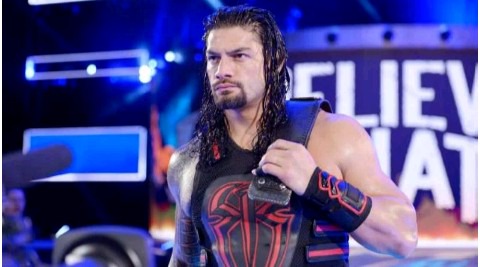 He is the guy of honest and kind-hearted despite with his superman punch finisher.

Content created and supplied by: Horlay (via Opera News )