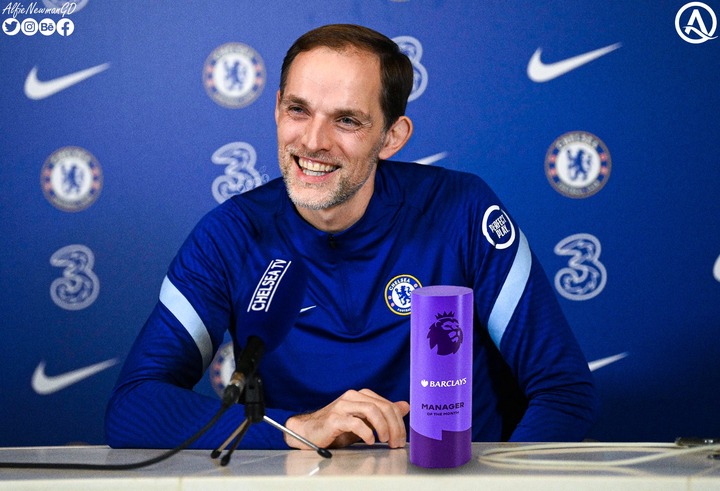 According to reports, the West London side Chelsea are reportedly interested in signing the bundesliga Bavarian striker Robert Lewandowski.

Erling Haaland and Romelu Lukaku are top targets of Chelsea while German reports have credited the club with an interest in Robert Lewandowski. Still on the speculating reports, Robert Lewandowski's agent has reportedly offered his player to several major European clubs. The striker has a contract at Bayern Munich until 2023. (Source: Sky Sports)

One would genuinely believe he can come to Liverpool as Klopp is there, Thiago, his ex teammate is there and as he’s never played in the PL so he may wanna try it. But one should 100% believe that with the FSG, we ain’t signing him even in our dreams.

Other than a striker, Thomas Tuchel would like to sign a new central defender during the summer with Bayern Munich’s Niklas Sule one of the men on his radar.