Is Manchester United’s reliance on Cristiano Ronaldo going to pay off? 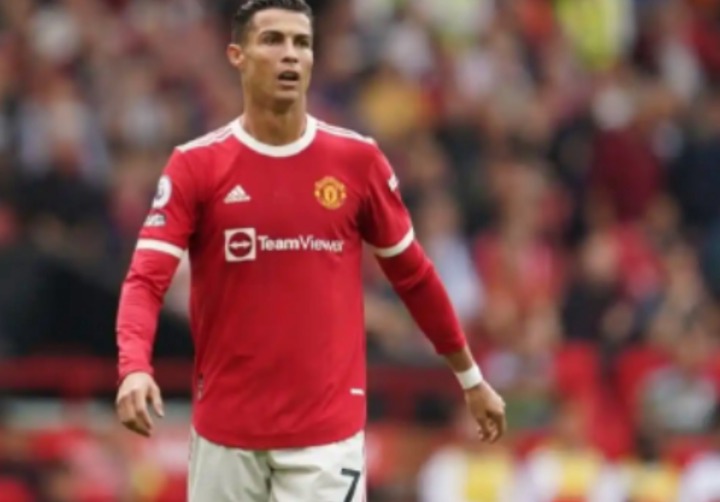 Cristiano Ronaldo has helped Manchester United out with his goals and has secured a deserving three points for the Premier League giants on many occasions. The question however, is if the Red Devils will continue to rely on the Portugal international for goals.

The 36-year-old rejoined Manchester United from Juventus after spending three years in Italy, for a fee around €23m. Since his arrival, the Portugal captain has been impressive for the Old Trafford side despite an uninspiring performances from his teammates.

Although, Ole Gunnar Solskjaer's team has shown a great deal of attitude in games. Since the aim of any football club is to get the result regardless of how they play, this is what is needed when the team is not playing well but getting the results.

However, Cristiano Ronaldo seems to be the only solution for the Manchester United. Should he fail to score, Man Utd will end up with a loss or a draw. And as can been seen in football, players blow hot and cold during the season. Even, Ronaldo endure a difficult period of time as he sometimes experience goal drought.

Also, Man Utd play as though they have no plan to execute their game well enough other than to latch the ball to Ronaldo and expect miracle. There appear to be no strategy for Ole Gunnar Solskjaer, and no players to pull something out of the bag except the talisman. It has happened many times before and caution should be a concern for the team at the moment as luck won't slide in everytime.

In sum, without an improvement in the overall performance of the Old Trafford side's game, their dependence on Ronaldo to bag the three points won't work all the time, and that could lead to a negative impact on the team.