Manchester United is known in the premier league to be amongst the team with the highest world-class players. Check out the net worth of the 5 most important players in Man u and the kind of life they lead.

1: Cristiano Ronaldo: Former Real Madrid star is known to be one of the richest football players in history with a net worth of over $1billion. He is currently in a relationship with Georgina Rodriguez. Ronaldo currently have four children. He signed with Manchester United in the summer transfer and moved to Manchester with his family. Aside from football, Ronaldo already has several investments that serve as a source of income for him. Ronaldo has a business brand called Cr7. 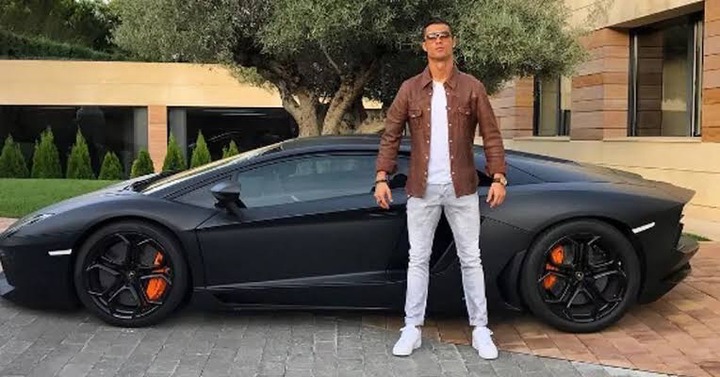 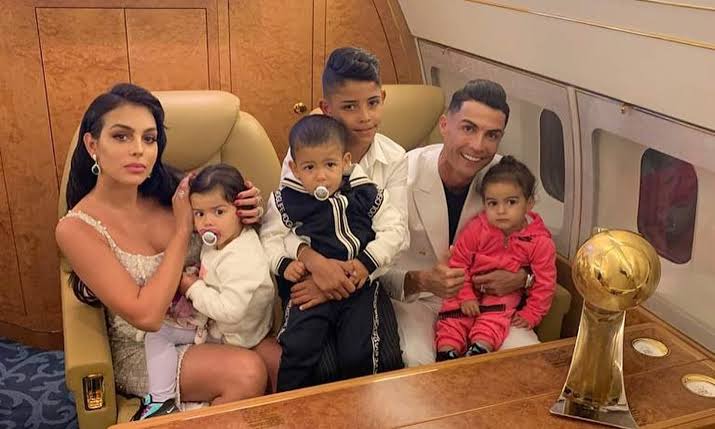 2: Paul Pogba: Paul Labile Pogba is known for his stylish lifestyle with a net worth of $85million. The France international is in a relationship with a Bolivian model Maria Zulay. Although Pogba has not made any official announcement concerning the arrival of a child, it is believed that the couple welcomed a son back in 2019. Paul Pogba has won several personal awards which include the best young player of the year in Europe in the year 2013. 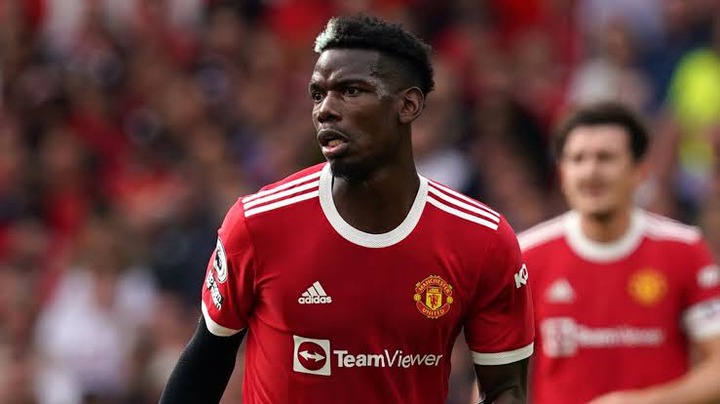 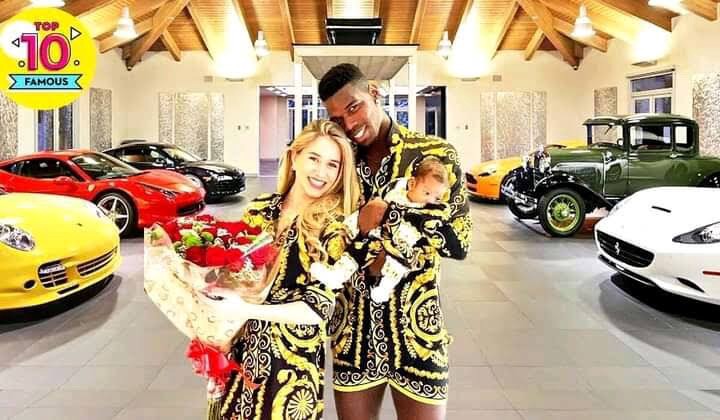 3: Bruno Fernandes: The Portuguese 26-year-old has become the shoulder on which the team lies before the arrival of Cristiano Ronaldo. The Manchester United midfielder has a net worth of €7 million. The United star is married to childhood friend Ana Pinho and they have given birth to two children, a boy, and a girl. 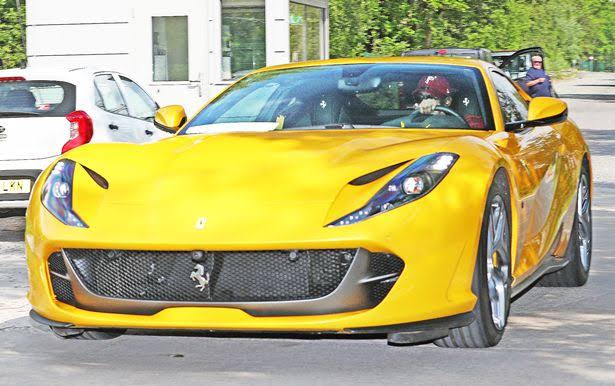 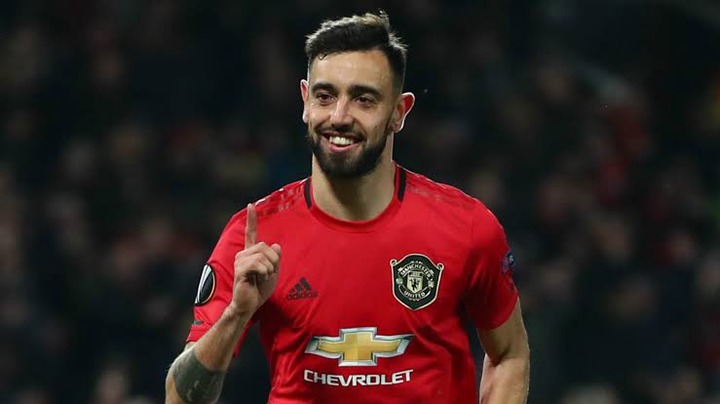 4: David De Gea: Manchester United number 1 goalkeeper David De Gea. He is considered one of the best goalkeepers in the world contributing to Man U since 2010. He has a net worth of $75 million. He is married to Edurne Garcia, with a kid. De Gea became the highest-paid goalkeeper in the year 2020. According to Forbes, he reportedly makes $3 million from brand endorsements alone. 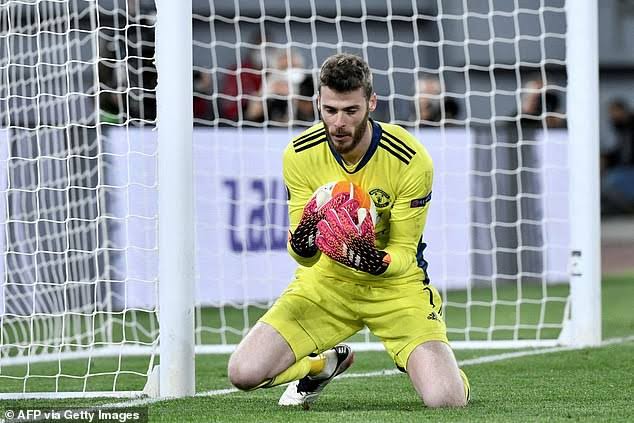 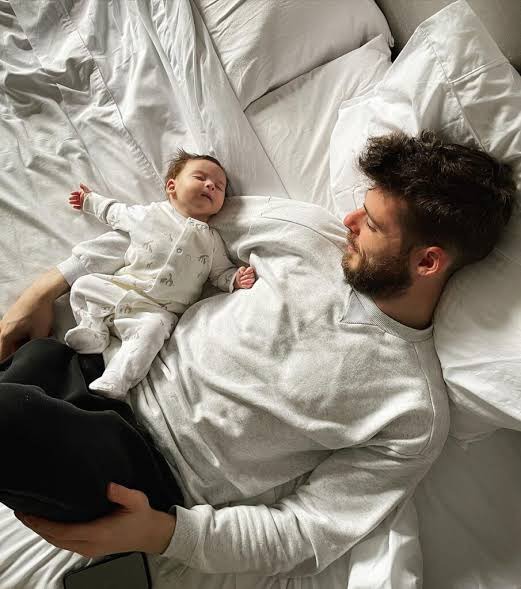 You can add your contributions in the comment box. Here Are Some Reasons Why You Should Wear Leg Chains Occasionally