Another controversial decision by the Video Assistant Referee in this season UEFA Champions League match between Atletico Madrid and Liverpool. It was an entertaining match between the two teams who showed class from the beginning of the match to the end. Both teams started the game with high intensity but Liverpool outclassed Atletico Madrid with ball possession and good goal scoring chances. Jota's 12th minutes brilliant goal gave Liverpool the lead. The Portuguese International have been impressive this season with more than 5 goals to his name despite his slow start. 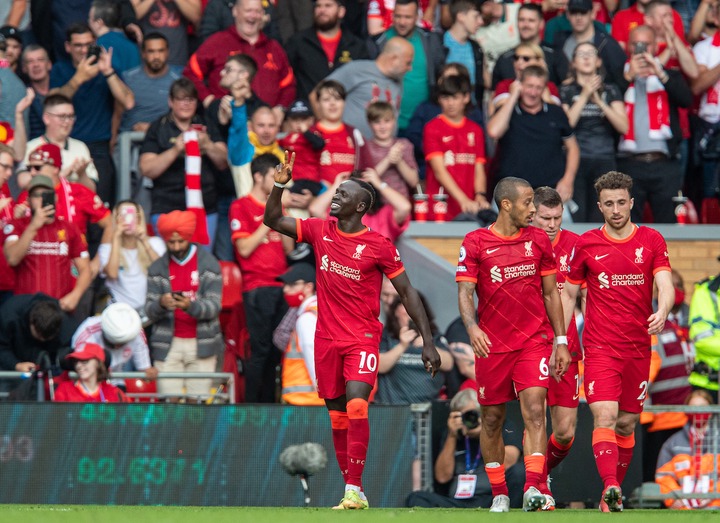 It was an entertaining first half performance from both teams but Atletico Madrid refused to convert their clear cut chances in the first half. Liverpool started the second half with higher intensity and their brilliant counter attack lead to Jota's goal that was cancelled for offside. 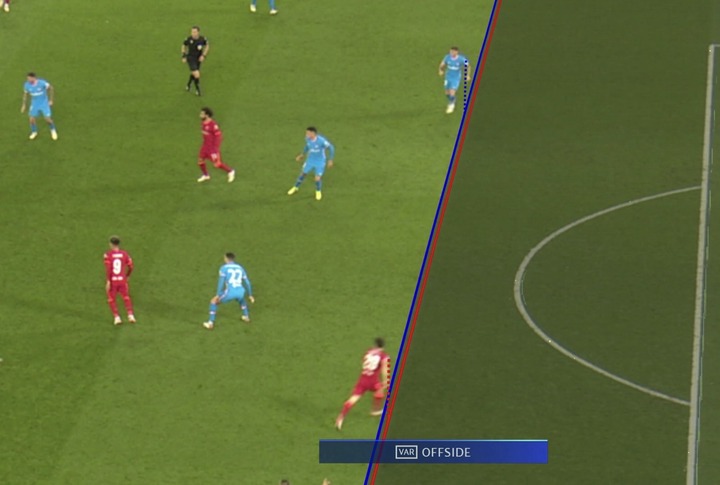 This is the worst offside decision as against Liverpool this season because from the review, Jota and Atletico Madrid defender were on the same line but the VAR decision was against the Portuguese International.

The VAR cancelled the Referee's initial decision after taking time to review the incident. From the photos of the incident, Jota was clearly onside and the goal should have been awarded to Liverpool.

Klopp's team have progressed to the next stage of the competition after getting 12 points in 4 games. 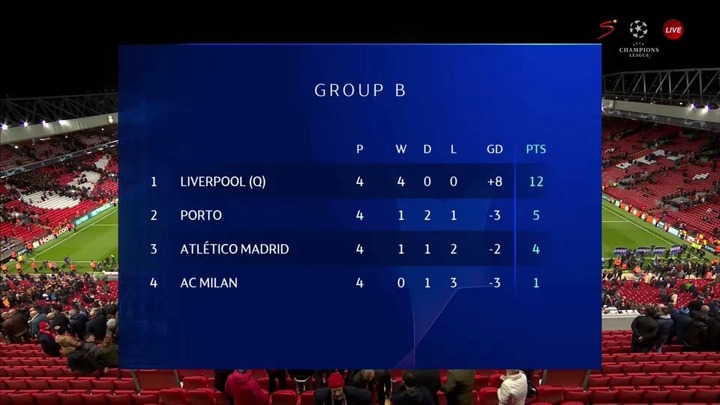 Do you think Jota's goal should have been allowed to stand?