By ClemimiReporter (self media writer) | 1 year ago

After a woeful performance since the beginning of 2021 Liverpool is set to hijack Manchester United on the signing of Africa and sengalese defender who has been solid at the centre back for Napoli this season.

After the signing two of defenders in the January transfer window that end in February. Jordan klopp side reinforced thier defense after signing kabak and Davis last transfer window 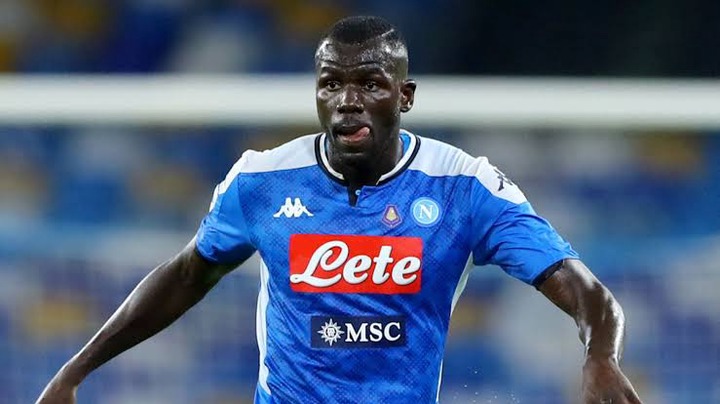 The 29 years old Napoli player is said to be monitored by the Red devils, therefore, their rival needs to face a competition with Ole's team to secure the sengalese international player

Koulibaly has improved himself as a key player at Napoli defense, the sengalese world class player has a valuable networth of €60million, which both Manchester United and Liverpool needs to trigger koulibaly release clause to secure him in the summer

Content created and supplied by: ClemimiReporter (via Opera News )