Opinion: How Akpeyi And Etebo's Strong Ties With Warri Wolves Kept Them In Super Eagles

By kabiyesi (self media writer) | 2 months ago 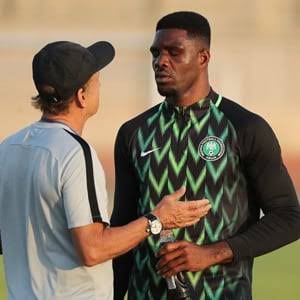 One of Super Eagles' long kept secret was confirmed when Kaizer Chiefs goalkeeper, Daniel Akpeyi was listed by coach Gernot in the expanded lists of invited players that prosecuted 2022 Qatar World Cup qualifiers against Liberia and Cape Verde. 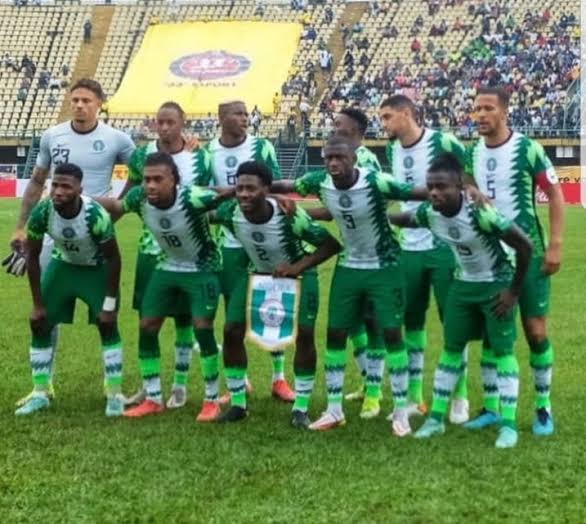 While the omission of top ranking players like Taiwo Awoniyi among others sent tongues wagging, Rohr was quick to defend his lists and so far so good, he has once again justified why his earlier decision to leave out some players.

It is no news that the duo of Daniel Akpeyi and Ogenekaro Etebo were former players of NPFL side Warri Wolves, with the former joining the club in 2015 season while the latter also featured for the club between 2013-2015 season. 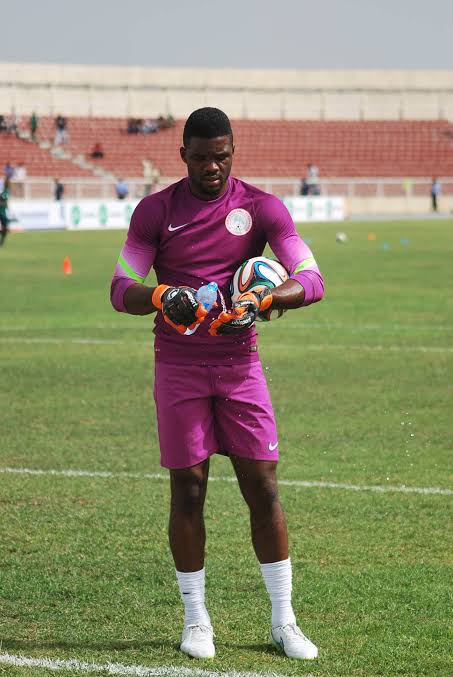 During his reign as Delta State Football Association between 2010-2014, incumbent NFF President, Amaju Pinnick had a strong hold on Warri Wolves, and his track records then offered him a well deserved opportunity to become the club Chairman.

His knack for discovering raw talents endeared him to the hearts Warri fans after masterminded the purchase of top talents like Daniel Akpeyi from Heartland, while Etebo was released by Lord Of Honour FC. It was no small achievement for Pinnick after Etebo was sold to FC Fiarense of Portugal, and Akpeyi to Chippa United.

While coach Gernot Rohr deserves praises for given relatively unknown foreign based players the platform to prove their mettle, his detractors accused him of showing undue loyalty towards his AFCON 2019 side. 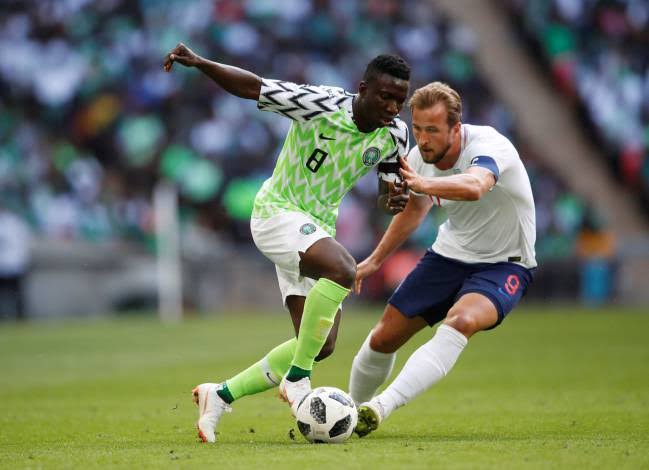 The Franco-German gaffer has been accused of stubbornly slapping a preservation order on the former Warri Wolves' duo of Daniel Akpeyi and Ogenekaro Etebo even when their motivation and form slumped markedly. 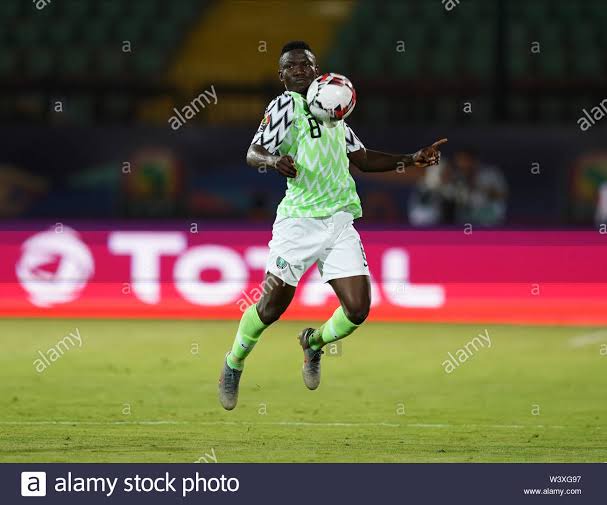 Etebo is a good player, no doubt, but he had his Eagles' placed assured due to his strong ties with the Warri Wolves' boss even when he struggled to tie down a regular place at Fenerbahçe last season, his critics claimed. 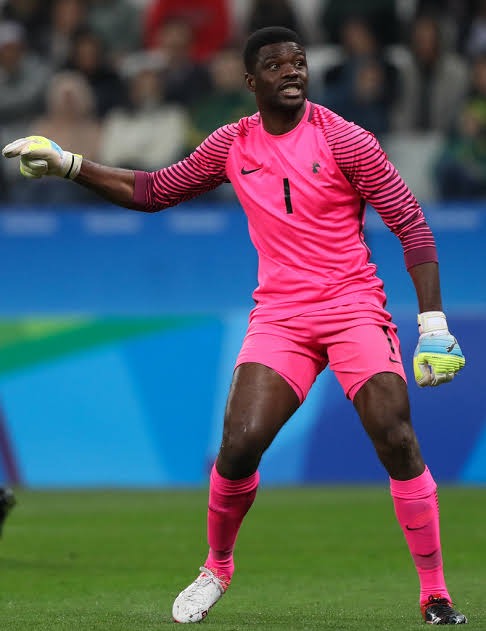 As for Akpeyi, his elementary errors against Algeria in 2019 AFCON semi-finals defined him in no doubt as a goalkeeper that is not ready for the big occasion. He dropped to third behind Bruce Bvuma, and Itumeleng Khune in the pecking order of goalkeepers at Kaizer Chief owing to his inability to prove his worth. 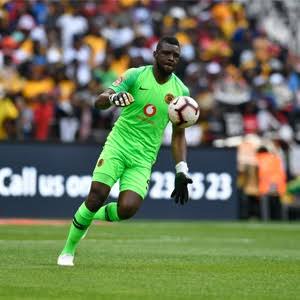 The former Warri Wolves came under severe criticism following his week by week blunders that plunged the club into relegation waters last season. While he cannot be solely blamed for the club poor form in the league, Akpeyi came up with his elementary errors and let in three second half goals against All Ahly in the CAF Champions League final.

It was a bitter pill to swallow for the club's faithfuls, who argued that Bruce Bvuma would have done better between the sticks if he was not suspended. 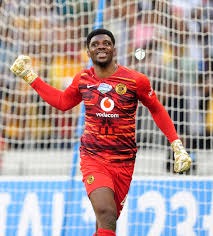 Cynics believe Akpeyi's recent return to Super Eagles' after he last appeared in goal against Algeria was due to his strong ties with Warri Wolves Chairman, and that he should have been eased out of the team by now at 35.

" No matter how bad Akpeyi's form is, he still get a national call-ups, and that is a cause for worry" said an ex- international who proved anonymity. 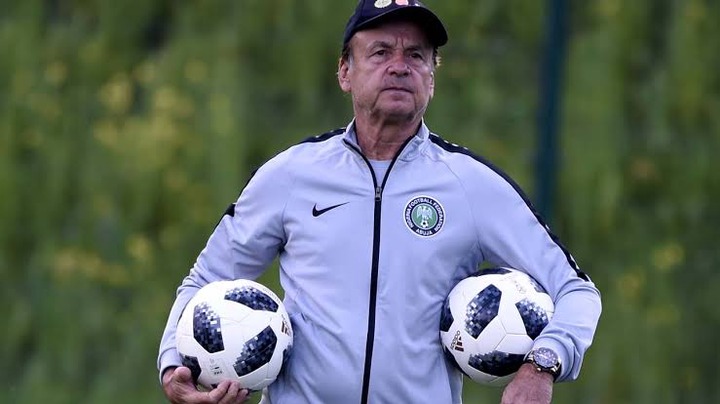 It remains to be seen if Rohr would be willing to take the bull by the horn and reverse this "godfatherism" trend, which has become a major stumbling block to progress.