Important Boost For Chelsea Manager As He Wins An Award 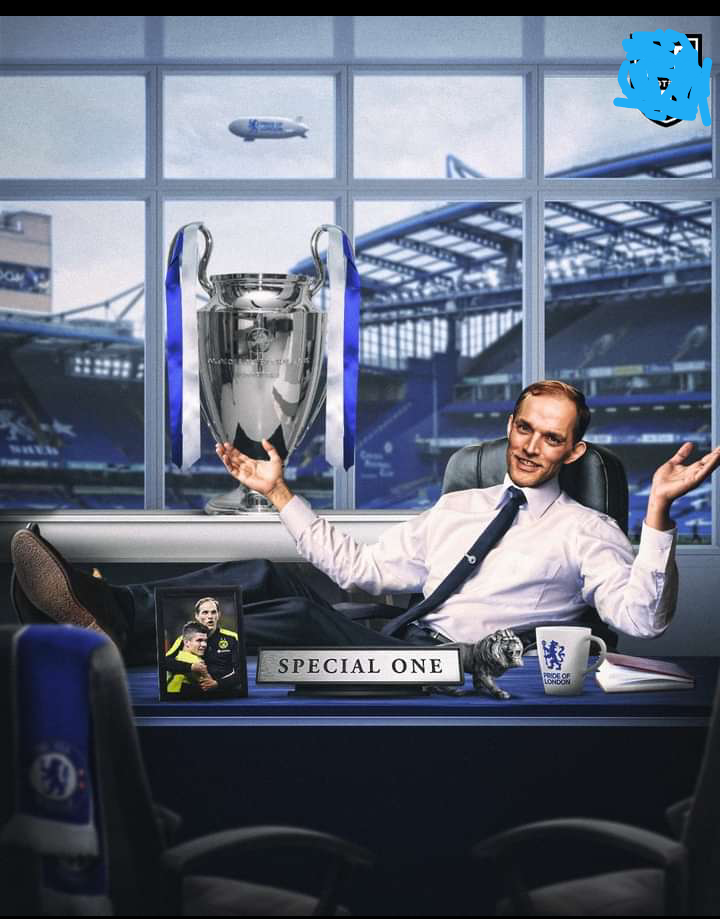 The Chelsea Manger has surprised the world after his move to Chelsea. He has built so much confidence in the Chelsea team and brought back some great atmosphere and rythym in the Chelsea team. He has also defeated so many great managers which made him a norminee for this award. With victories over managers like pep Guardiola, Jorgen Klopp, zinedine Zidane, and many more, Thomas Tuchel is really a German Elite when It comes to big games. 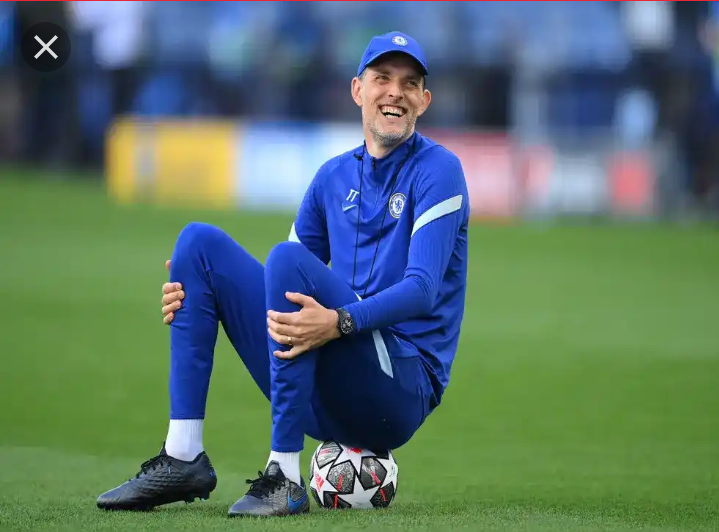 Last season he was unfortunate not to win two trophies after he lost 1:0 to Leicester city in the F.A cup final played at Wembley but after that defeat, he was even more determined to win the Champions league with his team which he did against a strong pep Guardiola side. He deserved to be applauded after a great season with Chelsea and this award is a nice way to celebrate the Chelsea manager.

New season is coming up and the Chelsea team and fans will be expecting more from their manager and will hope he continues his success from last season and win more silvaware in Chelsea.

Congratulations to Thomas Tuchel, German manager of the year.