By Bigsagna (self media writer) | 5 months ago

The stadium was constructed by Julius Berger construction company within 2 years (2012-2014). Akwa-Ibom Stadium is a 30,000 seater ultramodern sports complex that was modelled after Bayern Munich's stadium (The Allianz Arena). 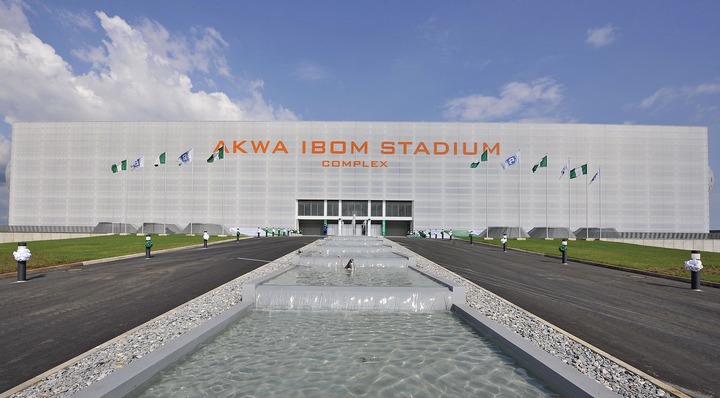 As much as the Akwa-Ibom Stadium is a world-class rated stadium, some improvements need to be made before it can compete with European standard stadiums like Old Trafford, Emirates Stadium, Tottenham Hotspur Stadium, Camp Nou, Santiago Bernabeu and so on. 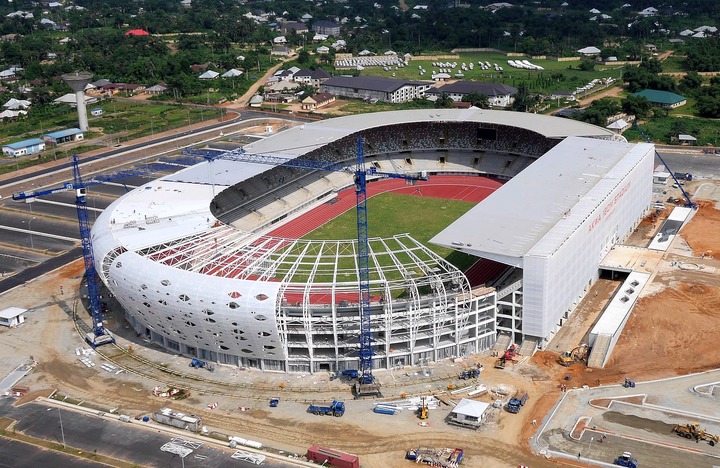 Two of these improvements needed would be discussed below;

1. STADIUM CAPACITY: The Akwa-Ibom Stadium can contain 30,000 people during a football game (or any other event). This aspect needs improvement because other European Stadiums have a much higher capacity. 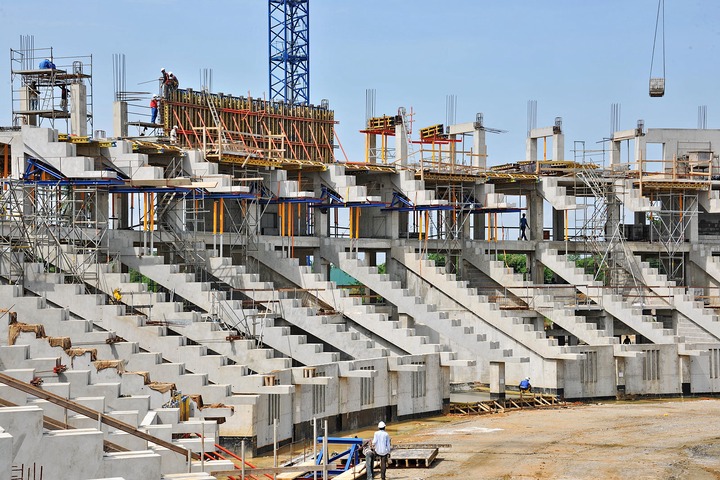 2. GRASS QUALITY: The Akwa-Ibom Stadium pitch was created with natural grass. But European Stadiums have already adopted the use of hybrid grass due to its advantages over natural grass.

Natural grass is very difficult to maintain especially in locations where the weather changes constantly and dramatically. While hybrid grass consists of natural grass at the top reinforced with synthetic fibres. 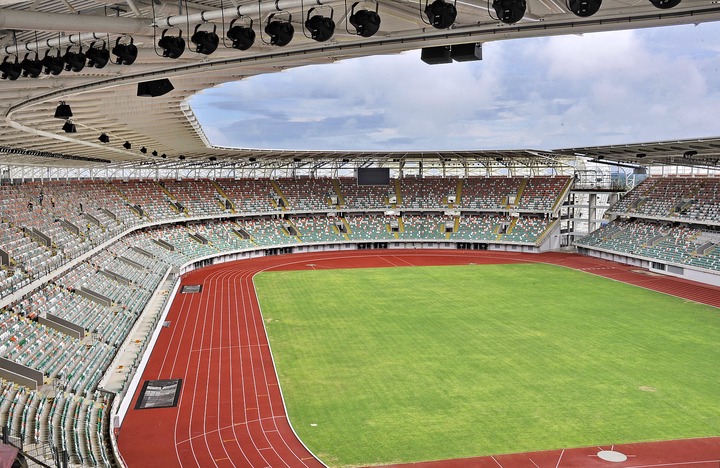 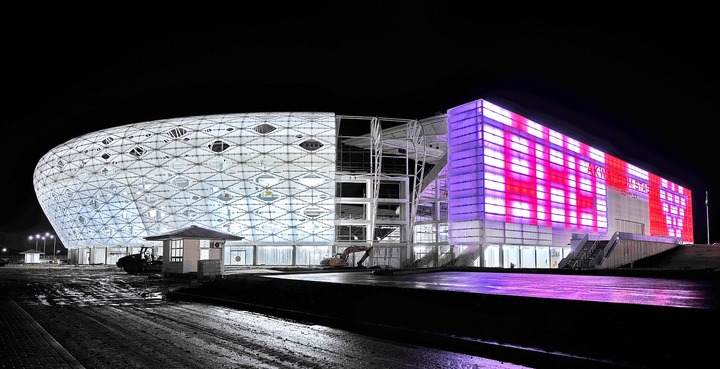