By Judidok2 (self media writer) | 1 year ago

Chelsea seems to be very lucky in the ongoing European premier League, EPL. This is evident in how the still remain in third position on the EPL table despite not in form recently.

With Liverpool and Manchester City football clubs already qualified for next season champions league, the remaining two slots from the EPL is being battled by three club; Chelsea, Leicester City and Manchester United. 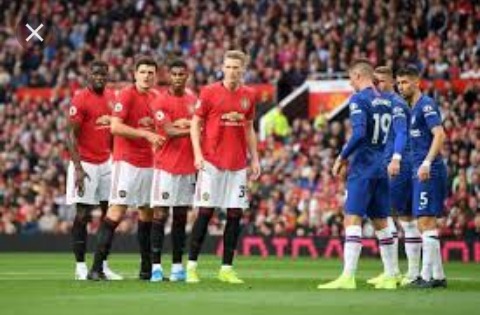 With Chelsea now four points ahead Leicester City after defeating Norwich 1-0, there is trouble for Manchester United on whether they can still meet up. Chelsea won't won't to flop again so they will try their best to qualify.

Chelsea will probably win their next two games because Liverpool will not take the game very important because they already won the league and Wolverhampton Wanderers will not be able to withstand Chelsea due to how hungry they are to succeed.

On the part of Leicester, their remaining games are tough but they will still qualify because they are in form.

The only hope for Man U is to either win Europa league or forget playing champions league next season.

Below are the remaining fixtures and current position on the EPL table; 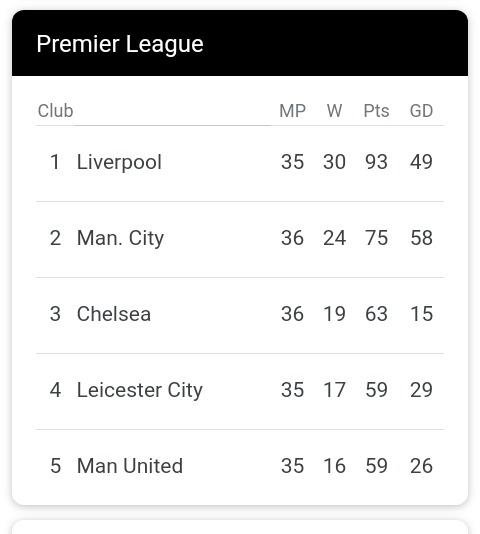 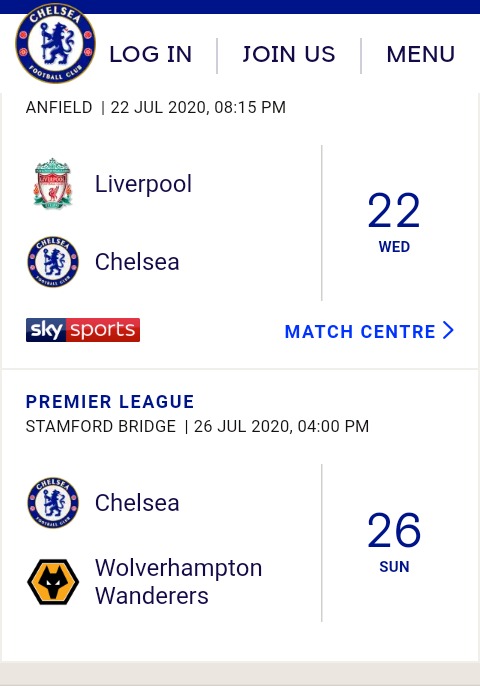 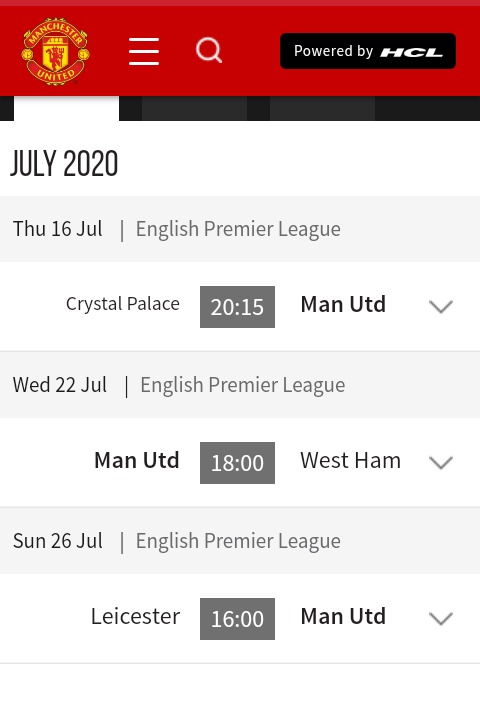 So what do you think about the whole scenario? Which two out of the three teams will qualify?

Content created and supplied by: Judidok2 (via Opera News )