To whom much is given, much is also expected in return. After losing to the wild Beast of Central African Republic, the Super Eagles Gaffer was caught putting blames on some situations that were responsible for Nigeria's loss in the FIFA 2022 World Cup qualifier, in his post match interview.

In an interview with Goal, the German tactician revealed that the Super Eagles Team missed Alex Iwobi's creativity and Wilfred Ndidi's Midfield magic. 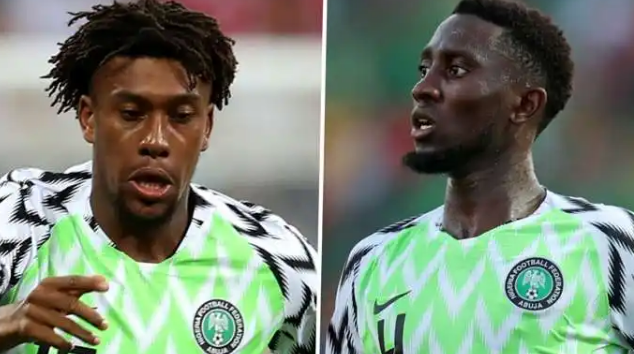 He stressed that, the absence of these key Players was no doubt part of what contributed to the loss of the vibrant Eagles, that wasted many chances in front of the wild beast's goal area.

No matter how bad a Team performed, the Manager mustn't attribute or lay claims against or to favour any Player on duty or absent during the match in question. Managers are appointed to source for and Coach Players they accept into the Team they manage or tutor. 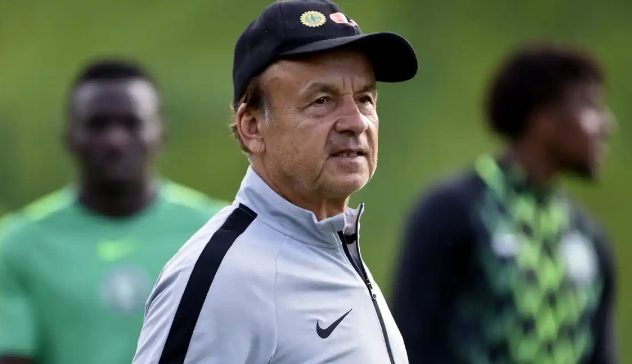 On Gernot Rohr's case, picking out Ndidi and Iwobi would certainly make other Players feel inferior, especially those he played 'in positions' to replace these 2 Players against the Wild Beast of Central African Republic. Coaches are there to manage the resources they have for a particular Match, in order to bring out the best in the Team for honour and Glory of whatever they stands for. If Rohr had won this game for Nigeria, he wouldn't have remembered to mention Iwobi and Ndidi, but his lack of focus and professional touch brought out this unprofessional statements. 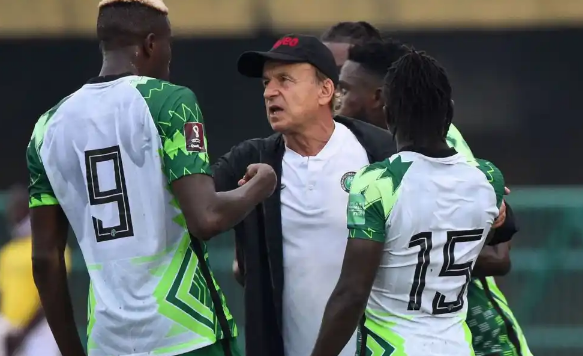 The Eagles lost at the dead minute of the game, via a defensive blunder that was made possible by fatigue and Coach's inability to charge the Eagles during the dying period of the game. Part of Rohr's responsibility was to put in place defenders that could pin down a moving counter attack when his Team was on an attacking spree against the opponent but he has shown in his words that,those he put in Iwobi and Ndidi's positions were there because he never had any CHOICE, which is against his duty of sourcing for the right legs in different departments of the Team. 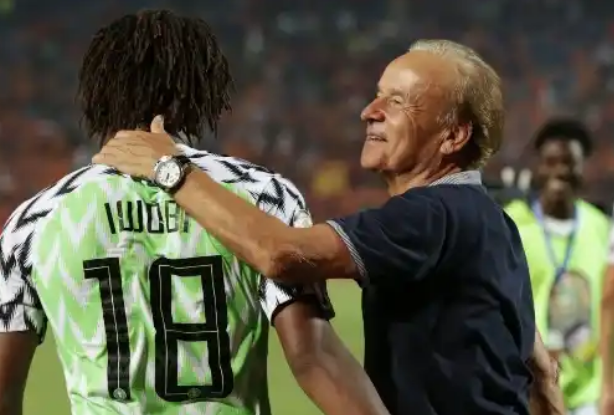 No Barcelona's coach has been caught directly, saying that they lost because Messi was not on the field and there was never a time any Real Madrid or Juventus' manager openly apportioned blames on the circumstance that stopped Ronaldo from featuring in the team's loss, they rather do proper analysis or avoid the press. The German Coach Could have done better than placing the 2 Players above others openly. Nigeria lost 0-1 to Central African Republic but still top the Group Table by 6 points after 3 matches. 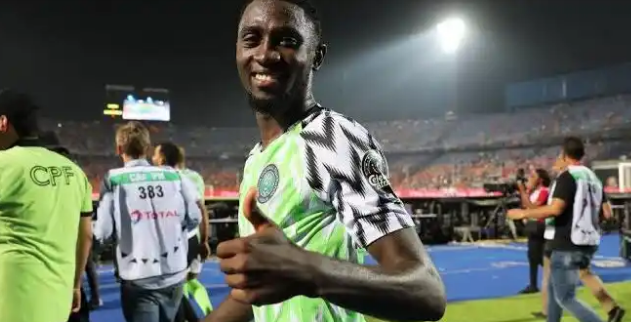 Is Gernot Rohr saying that there are no better legs that could replace Iwobi and Ndidi in the Super Eagles team, both in Europe or in the Nigeria professional League? Maybe he's ageing and the time to leave Football is close or do you think he was right with his excuses? Follow for more Football stories.