Opinion: 2 Youngsters Barcelona Should Promote To The First-team As Lionel Messi Leaves

Blatantly, Barcelona will be playing without Lionel Messi in the 2021-2022 season, as the club failed to extend the Argentine's contract extension in this summer's transfer window. Therefore, the Blaugranas have to learn how to play and lineup without the 6th Ballon d'Or winner. 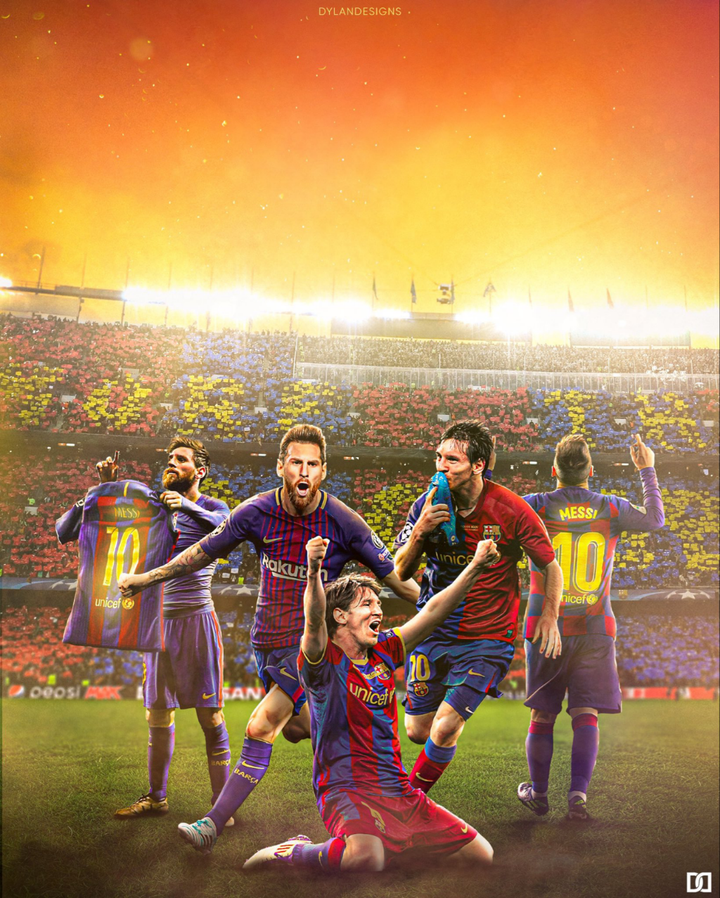 The Argentina captain played a massive role in the squad, and the team will definitely miss him in all competitions, particularly his creativity and goal-scoring ability. Without a doubt, it's up to Ronald Koeman to find a player who can comfortably replace Messi in the squad, in terms of helping the team succeed.

At the moment, Barcelona are amongst the clubs with the most talented and brilliant youngsters in Europe's top-5 leagues, having seen their academy products lately. With that being said, there are two young players the Catalans should promote to the first-team, so as to balance and upgrade the squad's performance. However, the youngsters are not potentially talented enough to replace Lionel Messi, but they have the ability and capability to improve the squad's statistics next campaign, as regards their all-around displays in the pre-season. Of course, the club isn't able to register new players, because of the situation around them. But, they can equally promote their dependable young ballers to equip the squad.

Here are the two youngsters.

Actually, people always call the Austrian young footballer "the new Messi", mainly because he has many things in common with the Argentine. So, in the absence of Lionel Messi, Demir should be promoted to the first-team to play in the right-wing spot, because the manager can not really count on Ousmane Dembélé due to his injury problems. Having said that, the Austrian youngster has the potential to play in the first-team. Meanwhile, most Barcelona fans believe Yusuf is still a young player (18-year-old), but he can comfortably play the right-wing spot, as regards his performances throughout the pre-season.

19 duels won (most of all players) Without being sentimental, Demir is too good to play for Barcelona B, based on the above statistics. Obviously, the Blaugranas can build him up because of his potential and skills. The Austrian international moves the ball with his left foot like Lionel Messi, and he has his own ways of cutting, dribbling and nutmegging the opposing players. Of course, he may not be able to perform like the Argentine, but Ronald Koeman should promote him to play alongside Memphis Depay, Sergio Agüero and Antonie Griezmann.

Potentially, the Spanish youngster is a midfielder and he was amongst the most outstanding players during the pre-season. However, he's currently injured and he may be out for at least 1 month, which means he will miss Barcelona's games against Real Sociedad and Atletico Bilbao this month. Frankly, the club should promote Gavi because he usually controls and dominates the midfield with his passing accuracy, just like Frankie De Jong. As a result of that, he plays alongside the Dutchman while Pedri González plays from the front (left-wing or right-wing). It's crystal clear that, Ronald Koeman prefers to use Busquets, De Jong and Pedri in the midfield. 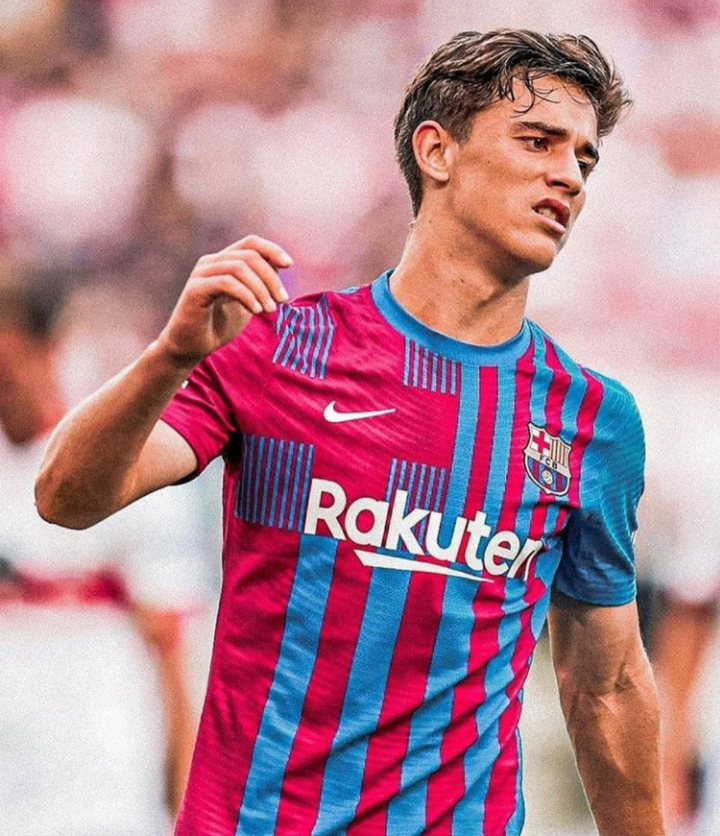 However, promoting Gavi to the first-team will propel González to play in the front, in case the likes of Dembele, Aguero and Griezmann aren't available. In competitions like Copa del Rey and Supercopa de Españal, Pedri can anchor on the left-wing, Demir on the right-wing and Gavi as a midfielder with Riqui Puig. Simply put, based on the current situation at Barcelona, Ronald Koeman should promote Yusuf Demir and Pablo Gavi because he will need their potential in the team next season.

Can these two youngsters upgrade Barcelona's performance in the absence of Lionel Messi?