By IsaacOriyomi (self meida writer) | 1 months

Barcelona were already trying everything they could to bring Neymar back to Camp Nou before it was reported that the Brazilian has renewed his contract with PSG which will see him remain in France until 2025. This has come as a huge blow to the Catalans but they aren't giving up on their pursuit of signing a top striker this summer. 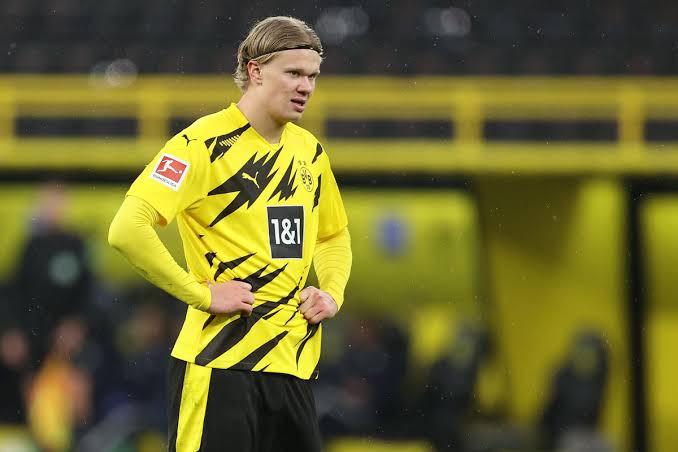 Erling Haaland is now Barca's number one transfer target for the next transfer window as they believe they can get the Dortmund striker even though it will be difficult. If the deal doesn't work, Inter Milan's Lautaro Martinez is the second option. The Argentine wants a move to Barca and Inter may also be open to selling him now.

The third target is Tottenham striker Harry Kane. The Englishman's entourage have already made contact with Barca but there is no agreement regarding if the Catalans will sign him because of the fact that English players do find it hard to adapt in Spain. 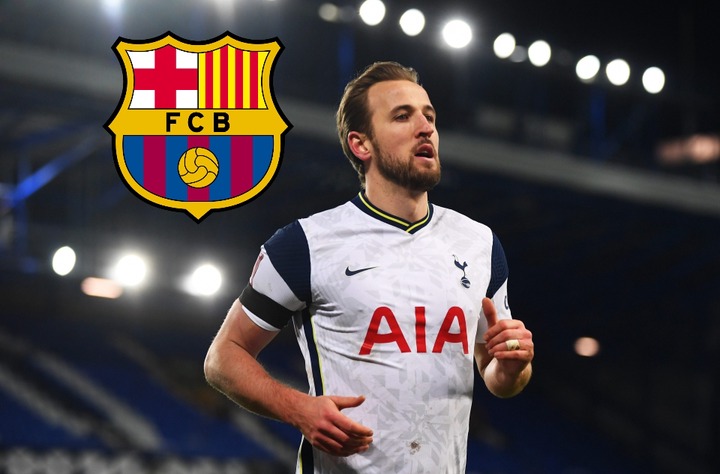 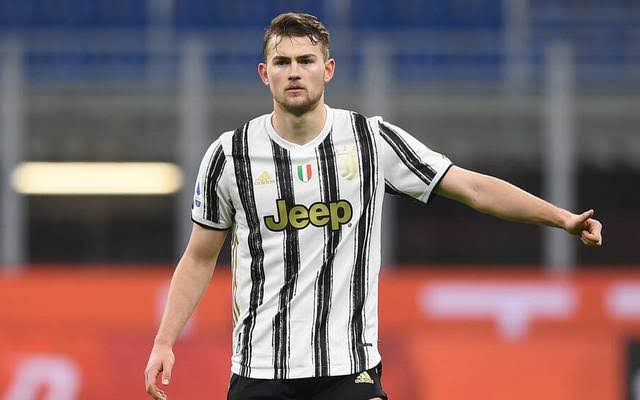 Although Eric Garcia's arrival looks very likely, Barca are still in search for another defender to strengthen their underperforming defence next season. Matthijs de Ligt has been on the Catalans' transfer plans for a while now, and new reports coming in reveal that they negotiated the possibility of signing the Dutch defender with Juventus during their European Super League talks. Juventus rejected the idea of selling De Ligt and they are determined to keep him.

Barca relationship with Ajax could help them sign Busquets successor 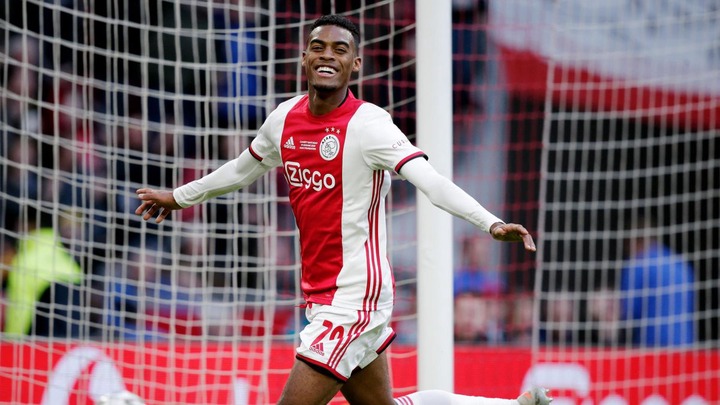 The quest to find a long-term replacement for Sergio Busquets is still one of Barca's top concerns. There is a number of options Barca are considering with Ajax's Ryan Gravenberch also being monitored. The 18-year old has been compared to Frank Rijkaard and being thought of as a player who can succeed Busquets. Manchester United and Juventus are also after Gravenberch but Barca are said to have the advantage in approaching Ajax for the midfielder due to their good relationship that has resulted in some transfers in the past.

The Barca board is skeptical about Koeman 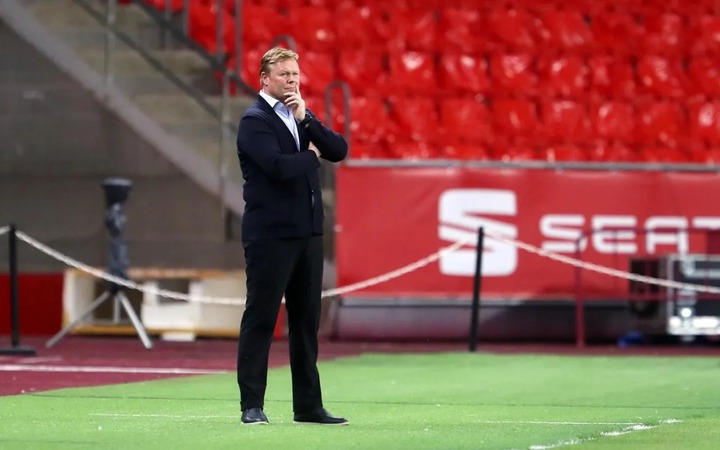 Ronald Koeman's continuity at Camp Nou is currently in doubt as the Barca board are not convinced by his achievement at the club so far. The Dutch coach won the Copa del Rey but has found it hard to beat the top clubs his team has faced this season. There are three options for Barca regarding who could take over from Koeman. They are Xavi, Barca B coach Garcia Pimienta and Marcelo Gallardo of River Plate in Argentina.

Busquets expected to play against Levante Sergio Busquets was hospitalized after clashing heads with Stefan Savic on Saturday in the game against Atletico Madrid. Medical reports confirmed that he had a small crack in the upper part of his jaw. That problem has now been reported as a minor one and the midfielder could be available on Tuesday against Levante as Koeman is planning on starting him in the game.

60 Years Old Arms Smuggler Arrested By The Police, Checkout Where He Hid The Weapons

8 Most Common Health Issues Women Face In Their 40s