Top 5 players who are currently playing for their dream clubs.

By Quotivation (self media writer) | 27 days ago

Most players never had the chance to play for their dream team. Players normally get to select where they play football in today's world when money rules almost everything. However, a few players are given the opportunity to wear the shirt with their favourite crest. Others, while not fans of the club, aspire to play for them due to a lot of reasons, most notably their size and playing talent.

Below are the five players who went on to play for their dream team. 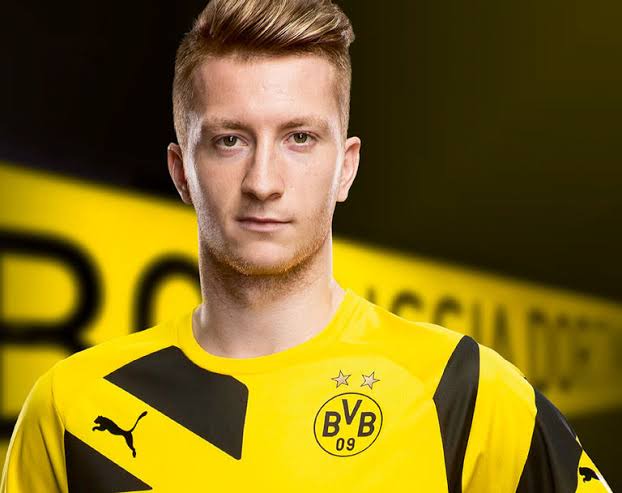 Reus grew up in Dortmund, and as a child, he loved and played with the club. He came to the club after a few years away and is among the board's most passionate players. 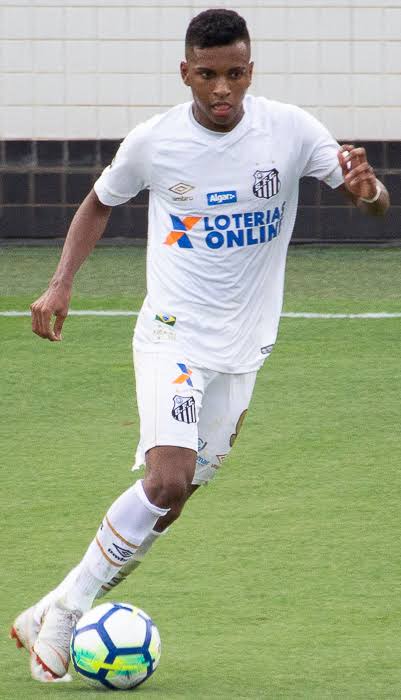 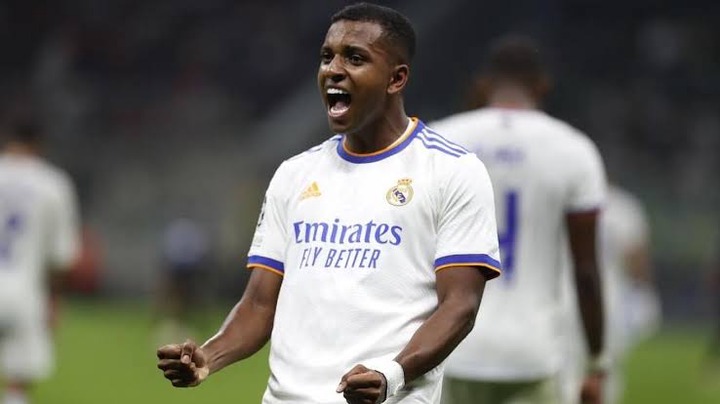 Rodrygo's father was a football player who retired in order to assist Rodrygo in becoming a complete professional player. Rodrygo's role model is Robinho, a Real Madrid player. His father assisted him in following Robinho, and he is now a Real Madrid midfielder. 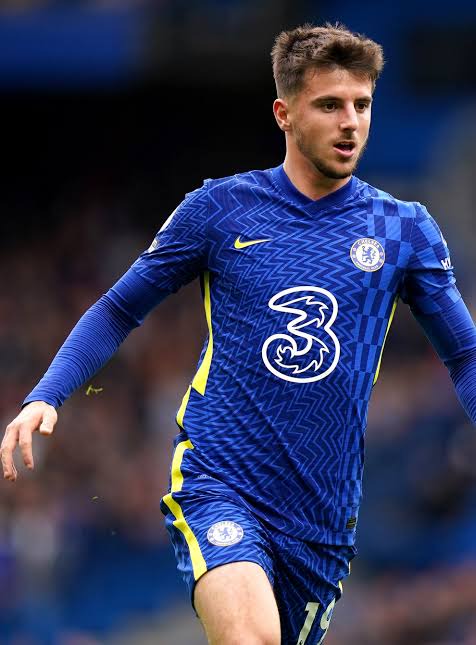 Mason Mount's name was on a large sign at one of Chelsea's previous matches at Stamford Bridge. He said on his page that he was just a little child who had a dream. He joined Chelsea when he was six years old and is now a major part of the squad. 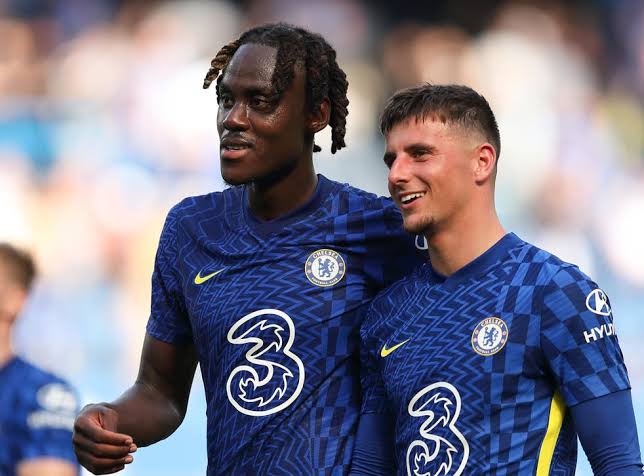 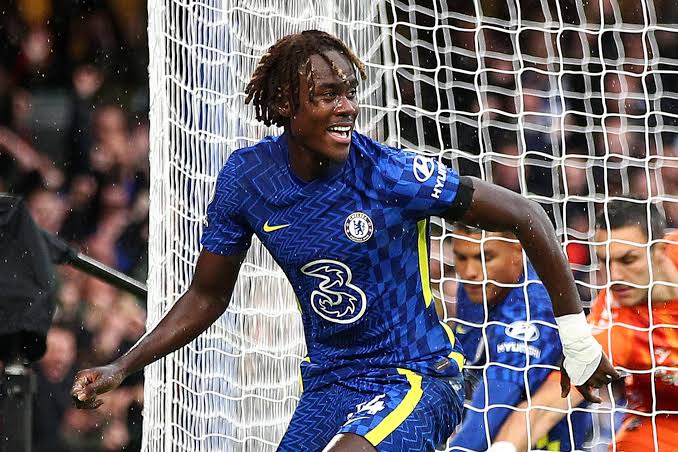 He has spent his entire life as a Chelsea player and fan, having joined the club at the age of eight. However, he was forced to go out on loan due to some reason. He's back in the squad, playing with zeal and expressing his love for Chelsea. 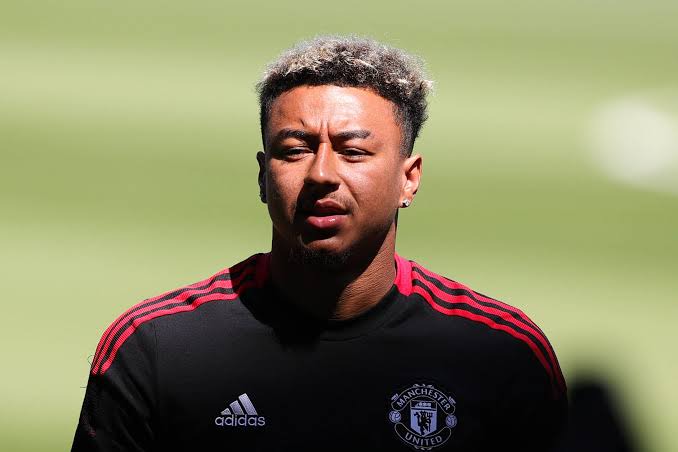 Ronaldo used to be Jesse Lingard's role model, but the two are now colleagues who celebrate goals together. Lingard has been a Manchester United fan since he was a boy, and he is finally getting his chance to play for the club.